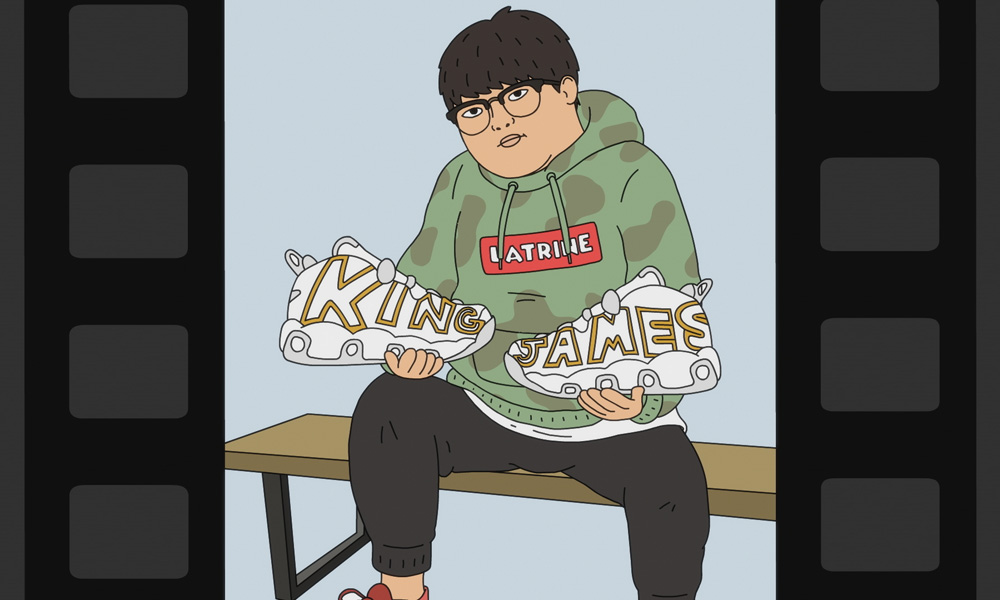 As previously announced, the series stars Skyler Gisondo, Kiersey Clemons, Peter S. Kim and Jaboukie Young-White as four middle school best friends on their never-ending quest for clout on Fairfax Avenue in Los Angeles — the pulsing heart of hypebeast culture. Fairfax is about the timeless struggle to be cooler than you are and fit in while standing out, and what it feels like to wait in line for a pair of sneakers you’re never going to cop.

The series is created and executive produced by longtime friends Matthew Hausfater, Aaron Buchsbaum and Teddy Riley. Additional executive producers include Jon Zimelis and Jason U. Nadler for Serious Business (@midnight); Peter A. Knight (BoJack Horseman); and Chris Prynoski, Ben Kalina and Antonio Canobbio for Titmouse (Big Mouth). The artist Somehoodlum, who designed the characters for the series, serves as a consulting producer alongside the pop/internet culture clothing and media brand Pizzaslime.

Welcoming the series to streaming, Amazon is dropping sick swag from Latrine — the streetwear brand created in the animated series. The real-world reflection of the brand kicks off with a “Dr. Phil” box tee (now sold out). Follow for the latest items on Twitter. 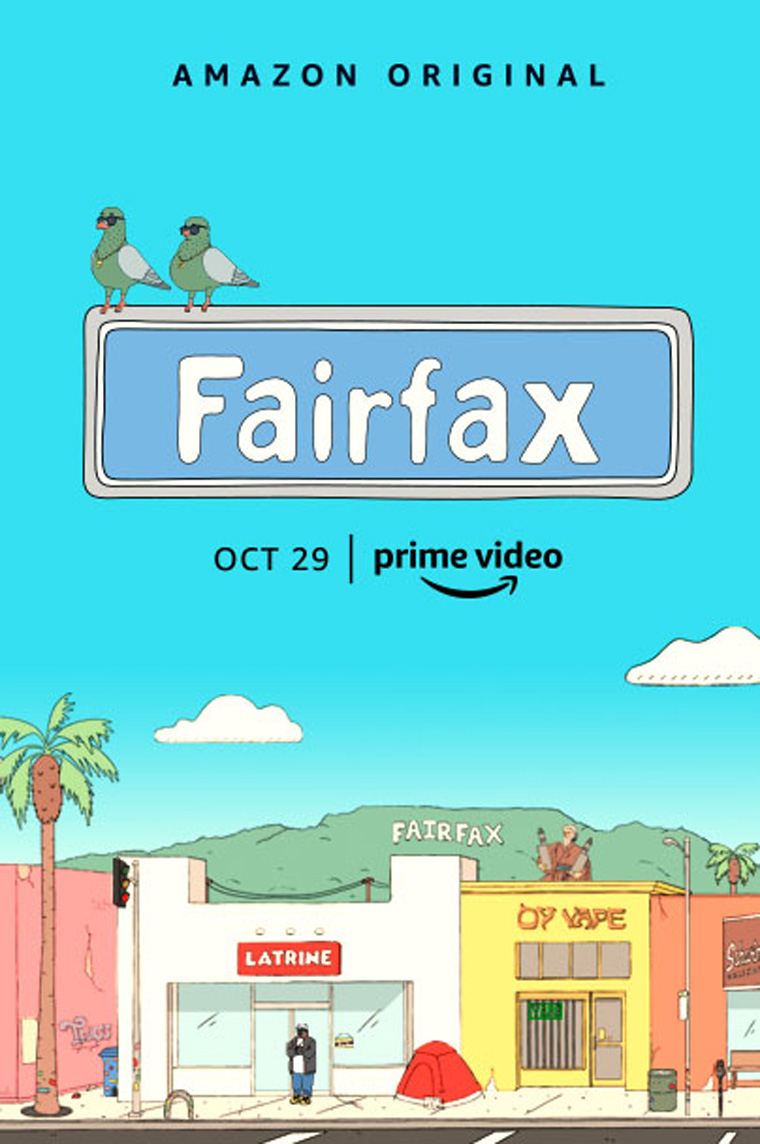