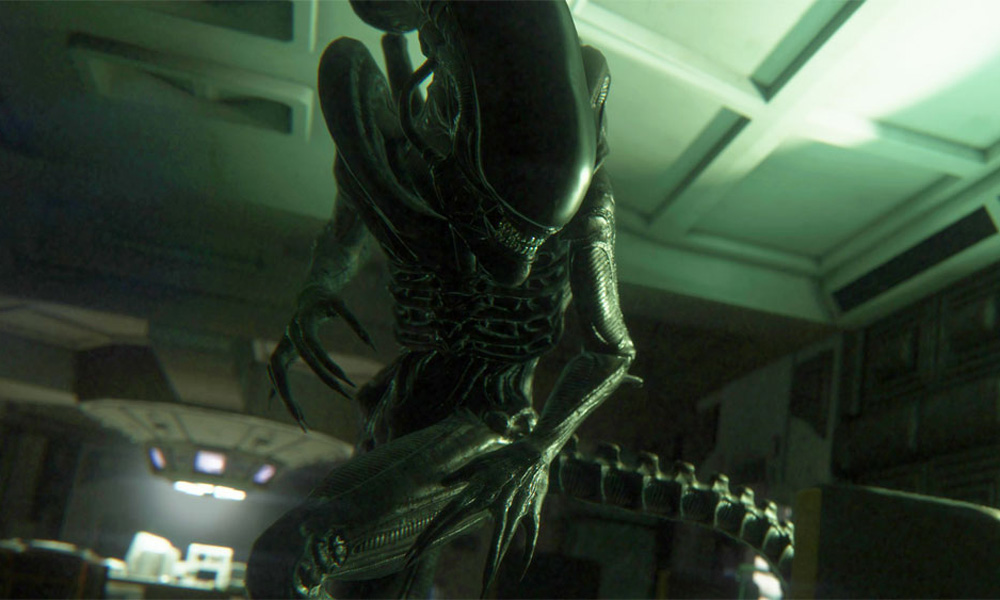 The critically acclaimed horror survival game Alien: Isolation — based on the iconic sci-fi franchise begun 40 years ago with Ridley Scott’s film Alien — has been refitted as a seven-episode web series, launching exclusively on IGN tomorrow (Thursday, Feb. 28) at 9 a.m. PT.

The storyline for the 2014 game follows Amanda, daughter of Ellen Ripley, as she seeks the truth about her mother’s fate aboard Nostromo 15 years after the events of Alien. Her quest leads to a desperate fight for survival against a vicious Xenomorph stalking the ship Sevastopol.

IGN’s animated miniseries was created using newly rendered scenes as well as cutscenes and first-person sequences from the game, re-shot and edited. The aim is to both provide new depth to the story for those who played through Alien: Isolation, as well as make Amanda’s harrowing adventure accessible to non-players.

The Alien: Isolation series is created by 20th Century Fox in collaboration with Reverse Engineering Studios and DVgroup.