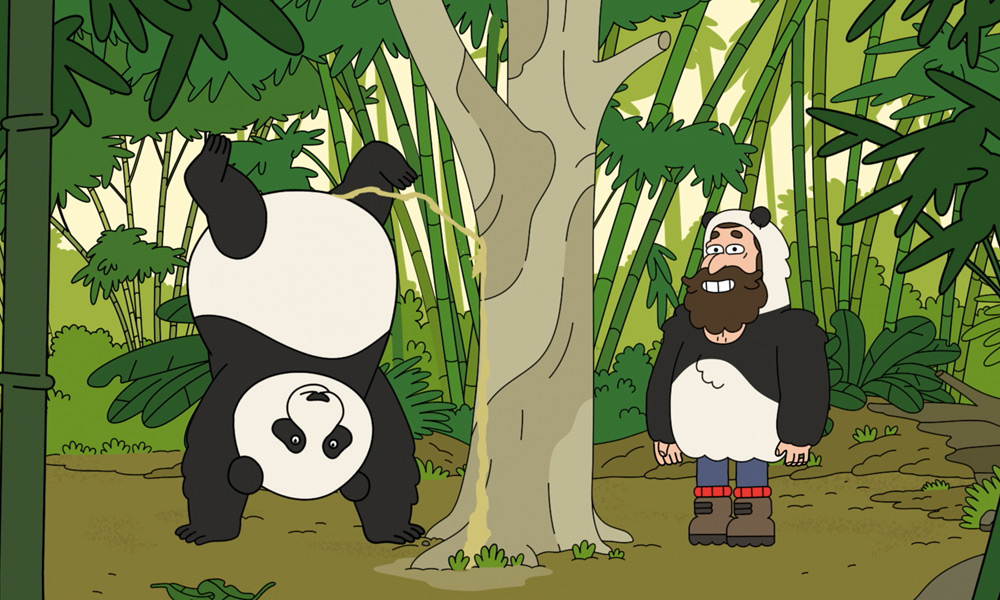 Prodcos Mission Control Media, Kapow Pictures and Netflix have unleashed the animal kingdom’s greatest ally in the official trailer for Adventure Beast, a new 12 x 17′ adult animated comedy hitting the streamer on October 22. The preview debuts alongside the New on Netflix announcement for the month, which promises a tooned-up October for all.

Adventure Beast takes us deeper into the wonders of nature than we probably should go. Each episode follows Bradley Trevor Greive, a semi-indestructible wildlife expert who travels the globe studying and rescuing animals. Along the way, he shares with us truly astonishing, sometimes risqué facts that other wildlife shows would be too polite to mention. 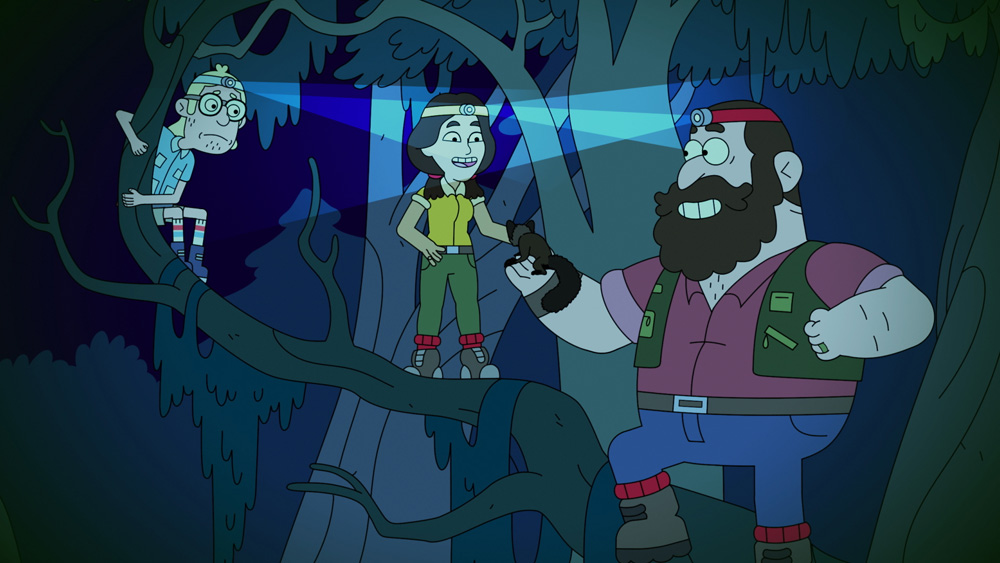 BTG is joined on these expeditions by his fearless Junior Field Assistant and favorite niece, Bonnie, and his fearful-of-absolutely-everything Senior Field Assistant, Dietrich. Jungles, deserts, oceans, glaciers… no matter where the mission takes them, the team constantly finds themselves surrounded by all kinds of fascinating animals that are just waiting for the chance to kill them. And, every adventure is told through BTG’s unique voice and twisted view of nature.