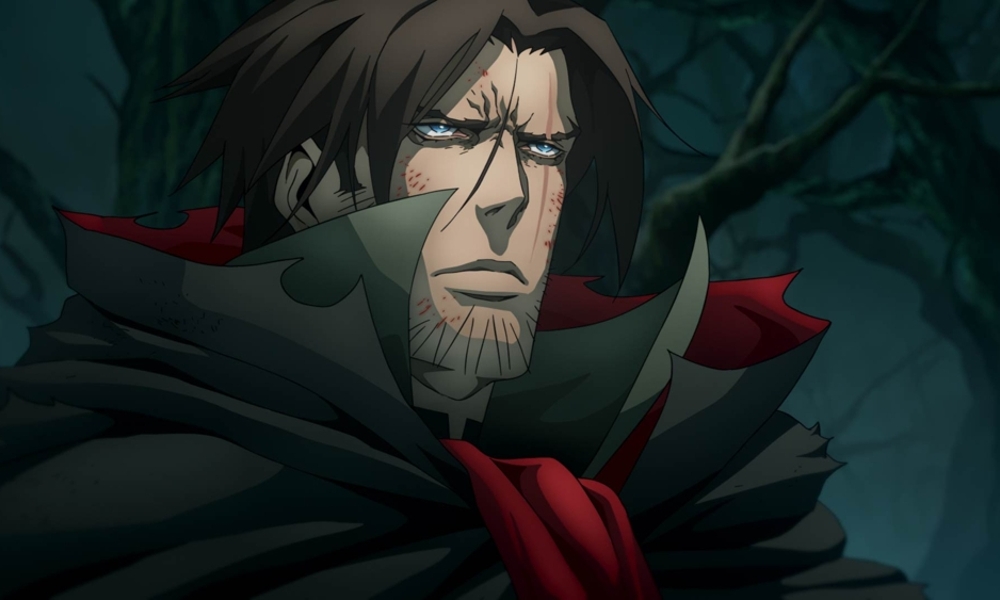 Netflix’s first original anime series is ending with a bang (and quite a few fangs) this month, as the night creatures rise and an old foe threatens to resurrect in the fourth, finale season of Castlevania. The adult animated series — based on the classic Konami video game, produced by WOW! Unlimited Media’s Frederator Studios and animated by Austin’s Powerhouse Animation — will draw to an epic conclusion with 10 new episodes premiering May 13.

Wallachia collapses into chaos as factions clash: some attempting to take control, others attempting to bring Dracula back from the dead. Nobody is who they seem, and nobody can be trusted. These are the end times.

Castlevania launched in 2017 to a warm reception from fans and critics, and quickly garnered a huge fan base. Its second season scored a 100% rating on Rotten Tomatoes and an IGN award in 2018 for Best Animated Series. The dark medieval fantasy follows Trevor Belmont (voiced by Richard Armitage), the last surviving member of the disgraced Belmont clan, and Sypha the Speaker Magician (Alejandra Reynoso) on a quest to save Eastern Europe from extinction at the hands of conquest-hungry vampires, mad occultists and devil forgemasters building armies of monsters.