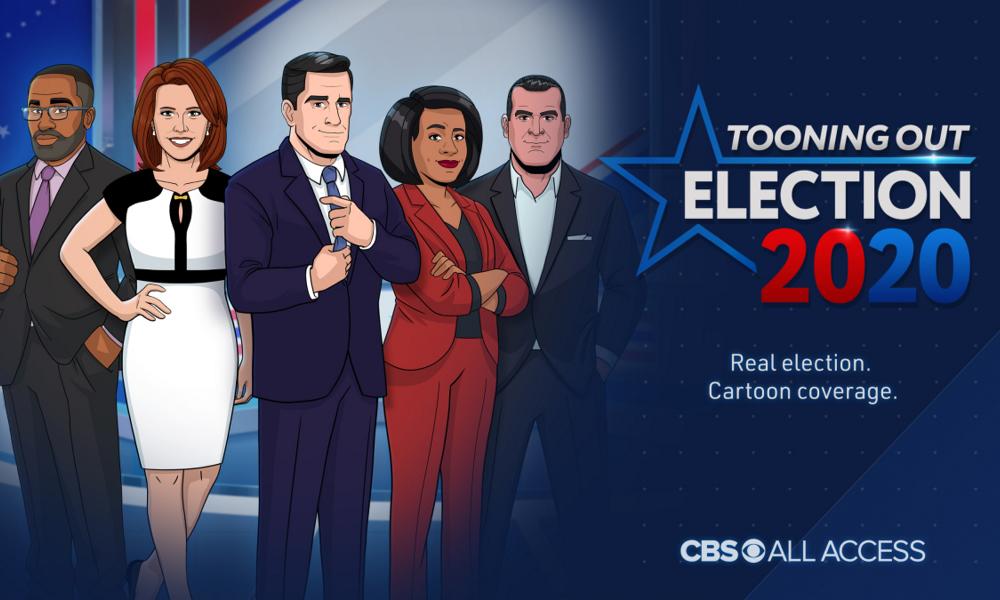 CBS All Access animated variety-news series Tooning Out the News launches its Tooning Out Election 2020 focus this week with special coverage from the Democratic National Convention. With the tagline, “Real election. Cartoon coverage,” this week’s episodes will gather special guests and offer viewers up-to-the-minute updates and breaking news from the DNC with a super panel of hosts and analysts from the toon’s “Big News,” “Hot Take” and “Virtue Signal” segments. 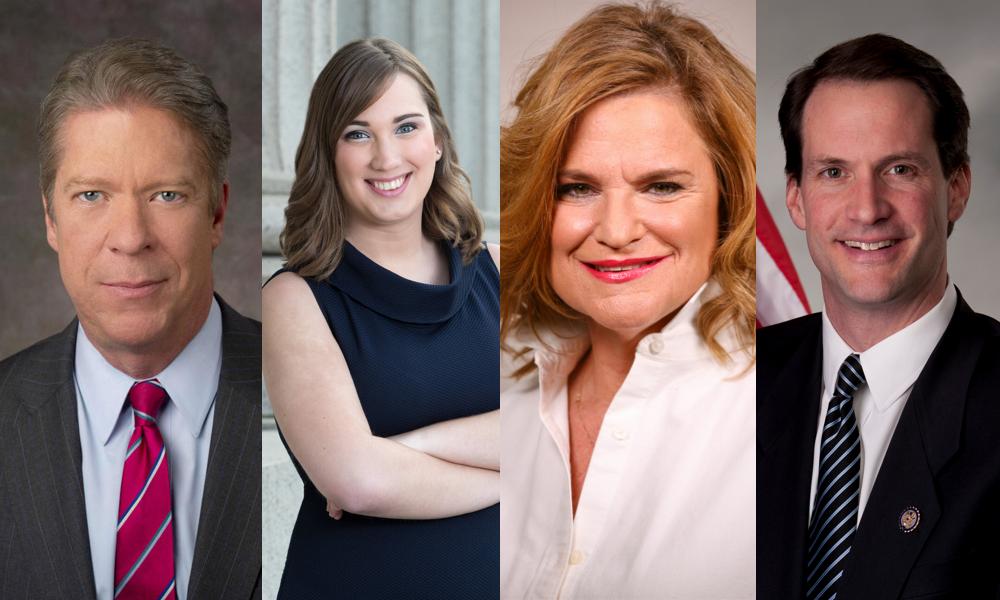 Tooning Out the News features a cast of animated characters, led by anchor James Smartwood, lampooning top news stories and interviewing real-world guests, newsmakers and analysts. New five- to seven-minute segments are available Tuesday through Friday, culminating in a weekly full episode. The series is executive produced by Stephen Colbert and Chris Licht of CBS’ The Late Show with Stephen Colbert and RJ Fried and Tim Luecke from Showtime’s Our Cartoon President.

Rare George Pal Films Return in ‘The Puppetoon Movie Vol. 2’ on Blu-ray
Toddle Up the Corporate Ladder in ‘Boss Baby: Get That Baby!’ Interactive Netflix Special