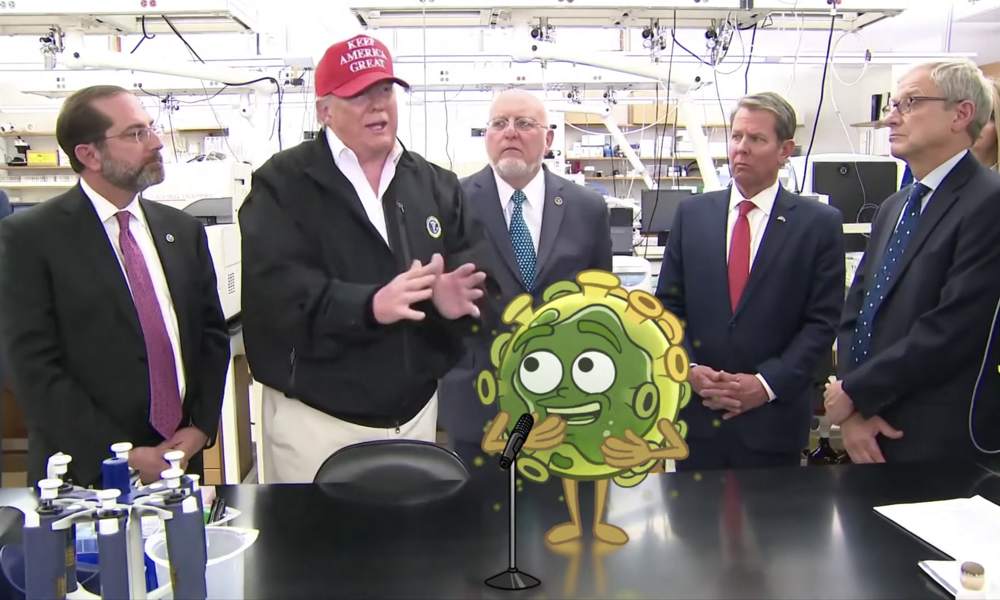 CBS All Access, CBS’ digital subscription video on-demand and live-streaming service, today announced its animated variety news series Tooning Out the News will launch on Monday, March 16 in the U.S. and Canada, exclusively on CBS All Access.

Tooning Out the News will feature a cast of animated characters, led by anchor James Smartwood, mocking the news of the day and interviewing real-world guests, newsmakers and analysts in daily five- to seven-minute segments, followed by a weekly full episode available every Friday. The series is executive produced by Stephen Colbert and Chris Licht of CBS’ The Late Show with Stephen Colbert, and RJ Fried and Tim Luecke from Showtime’s Our Cartoon President.

“After a successful negotiation between my forthright representation and a frankly insulting CBS business affairs department, I’m pleased to report that I am now the lead anchor and chief senior managing director of news and miscellaneous serious stuff at America’s #1 source for news and Star Trek: CBS All Access,” says animated anchor Smartwood. “Now that I’m on the air, I have a stark warning to every power player in Washington: I will suck up to you for access – that’s a promise. Lastly, for the record, my involuntary sabbatical last year was my choice. Check out Tooning Out the News every weekday. I don’t work weekends. Weekends are for chili and roughhousing.”

Regular segments will include:

Tooning Out the News joins CBS All Access’ growing slate of original series, which currently includes The Good Fight, No Activity, Tell Me A Story, The Twilight Zone, Why Women Kill, Interrogation and the forthcoming The Stand, The Untitled Richard Linklater Project, adult animated comedy The Harper House and The Man Who Fell to Earth, with additional series soon to be announced. CBS All Access is also the exclusive domestic home to Star Trek: Discovery, adult animated comedy Star Trek: Lower Decks and Star Trek: Picard, featuring Sir Patrick Stewart reprising his iconic role as Jean-Luc Picard.

You may also like...
Related Topics:featured, Tooning Out the News
Geographic Region:North America