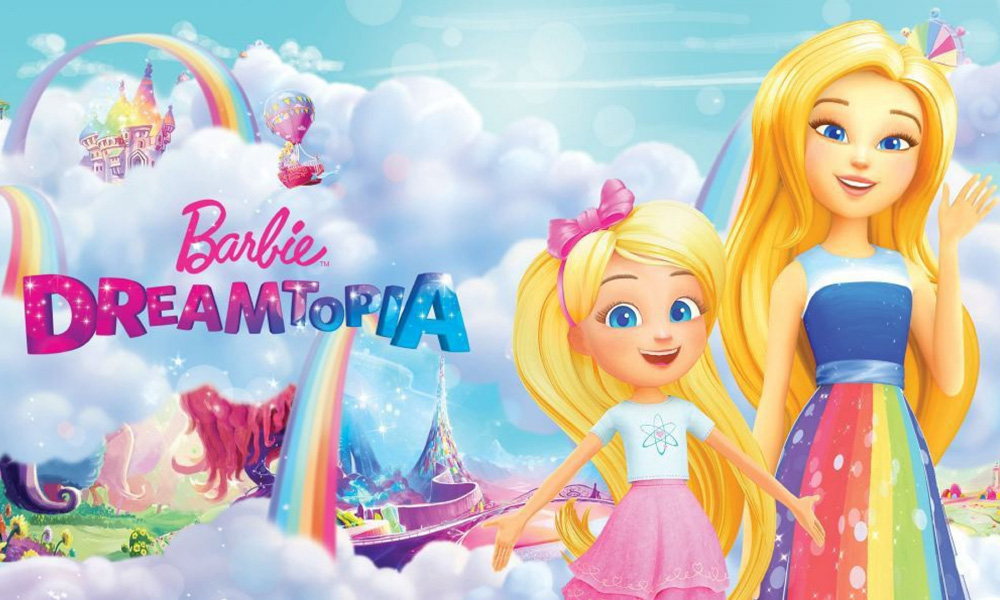 Leading children’s On Demand platform Toon Goggles has inked a deal with Mattel for four of its flagship series: Barbie Dreamtopia, Barbie Vlog Videos, Mecard and Monster High. These new acquisitions will be added to TG’s lineup for children ages 2-12, available via smartphone, tablet, smart TV, set-top boxes and most devices around the world.

Barbie Dreamtopia follows the journey of Barbie’s youngest sister, Chelsea, who travels with her big sis from their CGI-animated world to a fantastical 2D-animated land known as Dreamtopia.

Aimed at kids 8-12, Barbie Vlog recasts the blonde plaything as a fairly woke commentator on important social and emotional health issues. The videos have been praised for tackling themes like gender equality, online bullying and self care in a tween-friendly voice.

Mecard is a battle-brawler-anime series about a boy named Jason, who one day meets an alien talking car that can transform into a giant Mecardimal warrior — but he’s not the only one to tame a Mecardimal! He must learn how to master every weapon, attack and ability before the competition.

Monster High is set in the town of New Salem, where the teenage children of famous monsters — Draculaura, Frankie Stein, Clawdeen Wolf, Lagoona Blue, etc. — navigate the thrills and chills of high school, with a few otherworldly complications thrown in.

“We are proud to have Mattel shows of such high caliber on our platform,” said Stephen Hodge, CEO of Toon Goggles. “It will truly be a great treat for our viewers as they’ll get to enjoy all four highly entertaining series.”