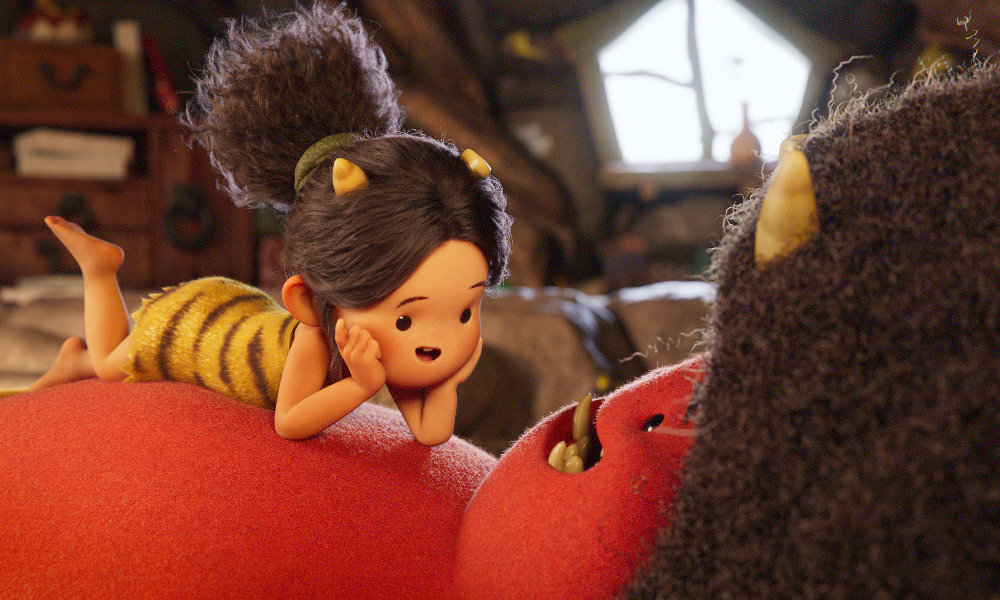 Academy Award-nominated animation studio Tonko House (The Dam Keeper) has joined forces with Japanese anime writer powerhouse and award-winning filmmaker Mari Okada (Maquia: When the Promised Flower Blooms, Anohana, The Anthem of the Heart, A Whisker Away) on ONI, its animated event series currently in production for Netflix.

The studio is unveiling a first look at the unique, handcrafted look and style of ONI today (Friday, Sept. 10) during the 2021 LightBox Expo as part of the talk as “Journey of Tonko House.” Co-founders Robert Kondo and Dice Tsutsumi, along with producer Sara K. Sampson, are headlining the event celebrating the 7th anniversary of Tonka House and the anticipation of its most ambitious project to date. The talk kicks off at 9 p.m. PST.

“After deep exploration into the visual style that best complemented our story, I am excited about the unique look we landed on for ONI,” said Tsutsumi. “The look offers a rich, tactile feel that honors the tradition of craftsmanship in Japan, combined with both our original take on classic Japanese folktale characters and a cinematic world where lighting, atmosphere, and mood help tell the story.”

In a world filled with the oddball gods and monsters of Japanese mythology, one of the creature’s free-spirited daughters, Onari, is determined to follow in the footsteps of the mighty heroes of lore, but her unique powers are yet to be revealed. Does she have what it takes to fight to protect her peaceful village from the encroaching threat of the gods’ mysterious enemies, the “Oni”? 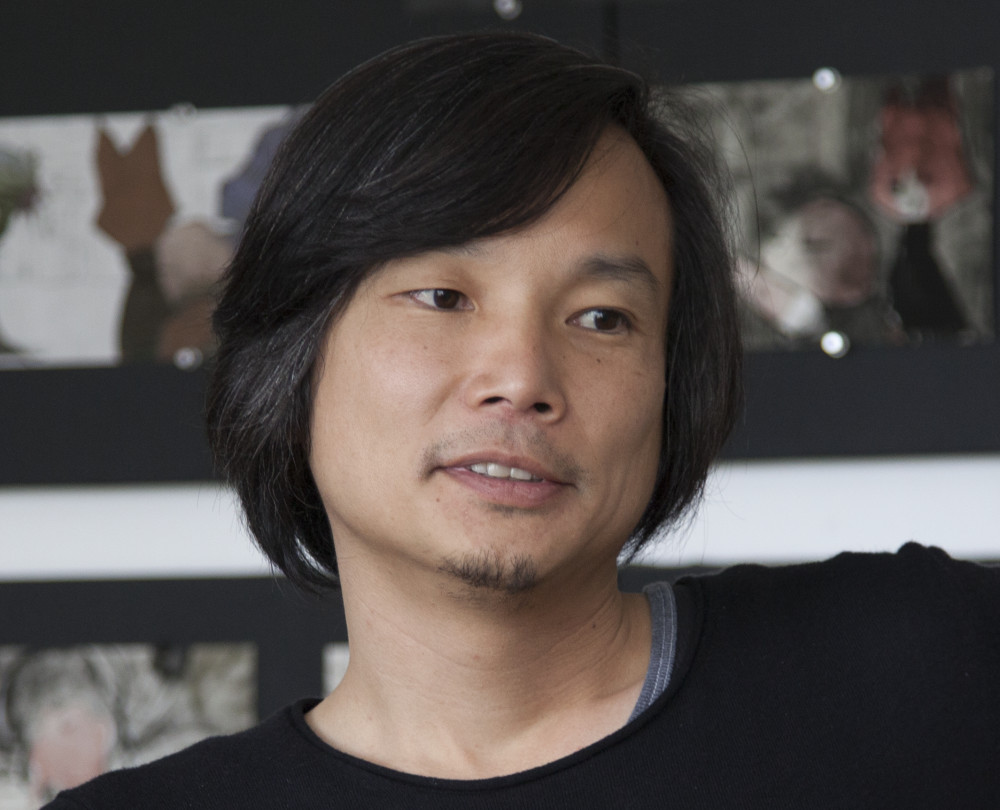 Daisuke “Dice” Tsutsumi, who was recently honored with the 2021 June Foray Award at the 48th Annie Awards, is serving as creator and directing showrunner of the series. Originally from Japan, Tsutsumi is a filmmaker and painter. After graduating from The School of Visual Arts in New York, he has worked as a visual development artist at Blue Sky Studios on Ice Age, Robots and Horton Hears a Who! His credits at Pixar include lighting art director for Toy Story 3 and Monsters University. After the success of his directorial debut, the Academy Award-nominated short film The Dam Keeper, he left Pixar to co-found Tonko House with Kondo. Tsutsumi is also passionate about charity work and spearheaded both The Totoro Forest Project and Sketchtravel.

“I never imagined we would experience such creative autonomy with a major distributor but we are fortunate to have a great working relationship with Netflix. They provide an amazingly supportive and collaborative environment, which is a dream come true for an atypical project like ONI,” Tsutsumi added. “Despite being an English-language production, the support continued when there was an opportunity to partner with Mari Okada, one of my longtime favorite Japanese screenwriters. Mari is an incredible talent and I knew she would be the perfect creative partner to capture both the strength and vulnerability of our heroine, Onari. Out of wonderful serendipity, Mari found her own connection to this story which further fueled her entertaining yet emotionally charged approach.” 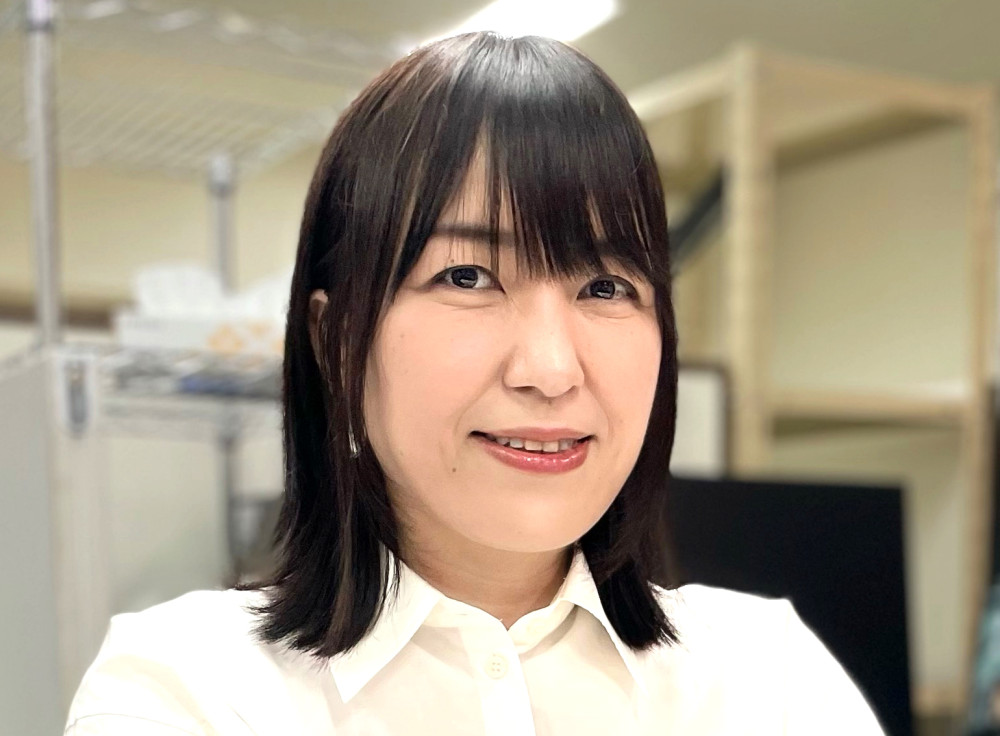 “When Dice first pitched ONI to me, I was blown away. I saw a lot of myself in his deeply personal connection to the story and felt many people around the world would feel the same. I felt I had to take this opportunity even if it meant facing unusual challenges for the first time, such as writing for an English-language production,” Okada said.

“More than anything, I was surprised how collaborative this process of story development has been. In Japan, each role is often separated and we writers don’t normally get to interact with artists in other parts of production. Despite the remote interaction with the Tonko House team in Berkeley, Dice made me feel a part of the team by involving me beyond writing. I was often asked my opinions on things such as storyboarding, art, and animation. It proved to me that there is no difference in the pursuit of a great story, no matter the culture. I’m incredibly honored to be part of team ONI.”