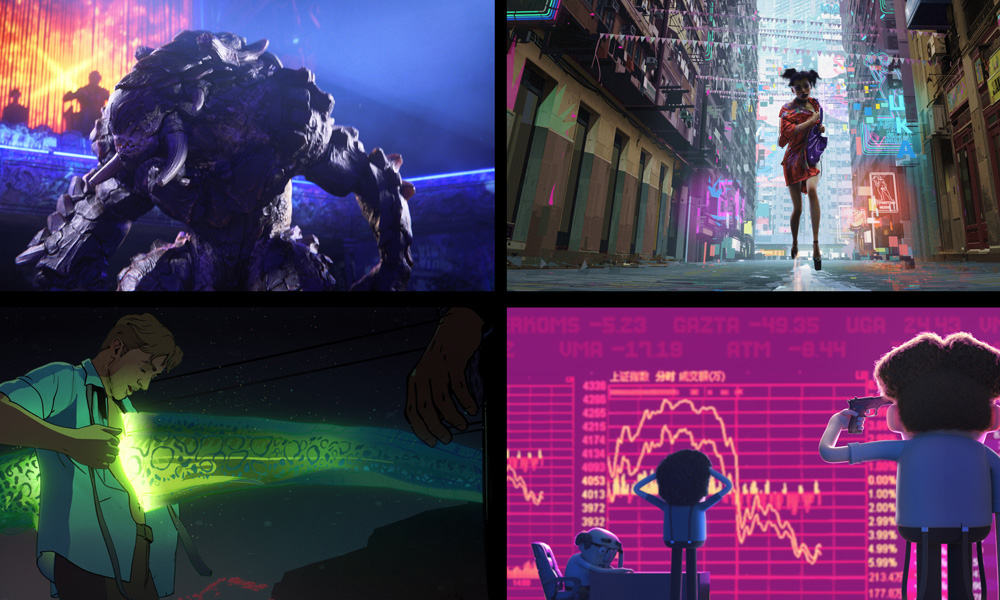 Directors Tim Miller (Deadpool) and David Fincher (The Girl with the Dragon Tattoo, Fight Club) are joining forces to create a series of adult-targeted animated shorts for Netflix: Love, Death & Robots. The 18-part anthology will include trips into realms of science fiction, fantasy, horror and comedy — or, as the Twitter announcement put it: Werewolf soldiers. Robots gone wild. Sentient dairy. Alien Spiders. Blood-thirsty demons from hell.

The teaser images promise a variety of styles and techniques for the series, with each short installment of a 5-15 minutes to be created by different creative visionaries and studios from around the world. Miller and Fincher are executive producing with Jennifer Miller and Josh Donen. Tim Miller’s animation/VFX house Blur Studio is leading the production.

“Love, Death & Robots is my dream project,” said Miller. “It combines my love of animation and amazing stories. Midnight movies, comics, books and magazines of fantastic fiction have inspired me for decades, but they were relegated to the fringe culture of geeks and nerds of which I was a part. I’m so fucking excited that the creative landscape has finally changed enough for adult-themed animation to become part of a larger cultural conversation.”

Fincher is currently working on season 2 of Netflix’s serial killer/behavioral psychology drama Mindhunter. Miller, previously and animator and VFX artist, is working on the untitled reboot of Terminator due this year. 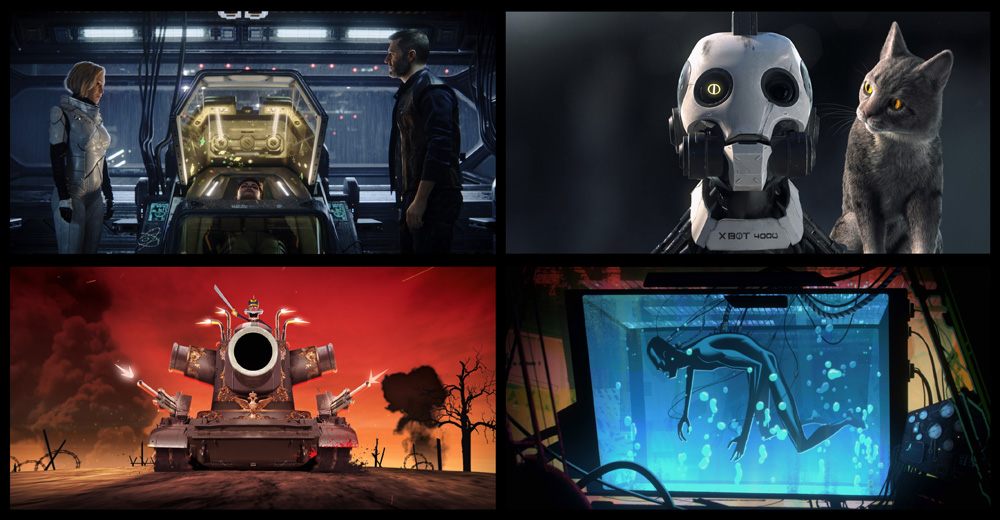 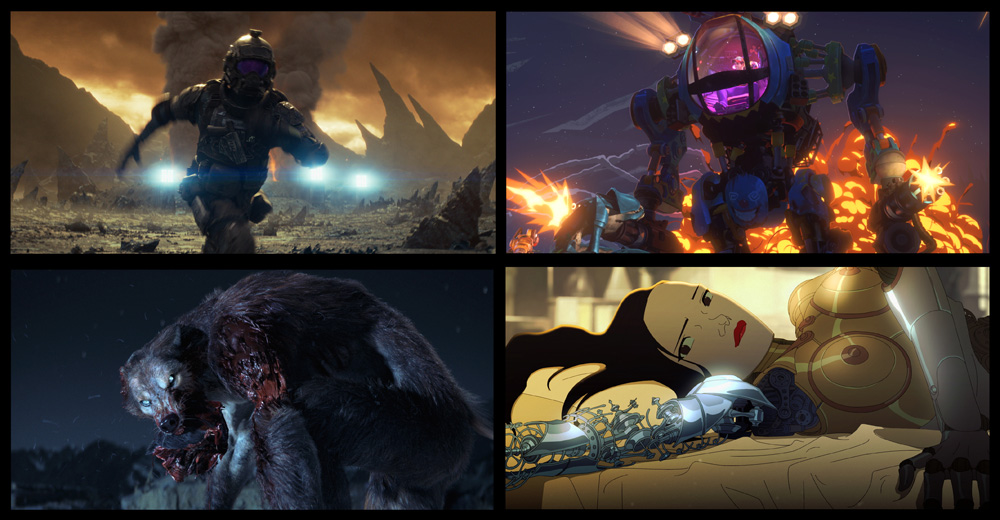 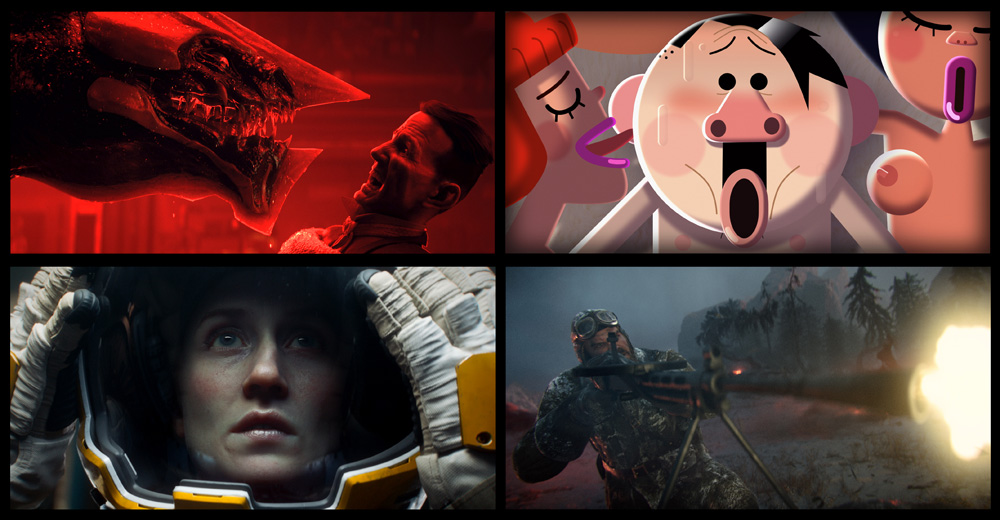