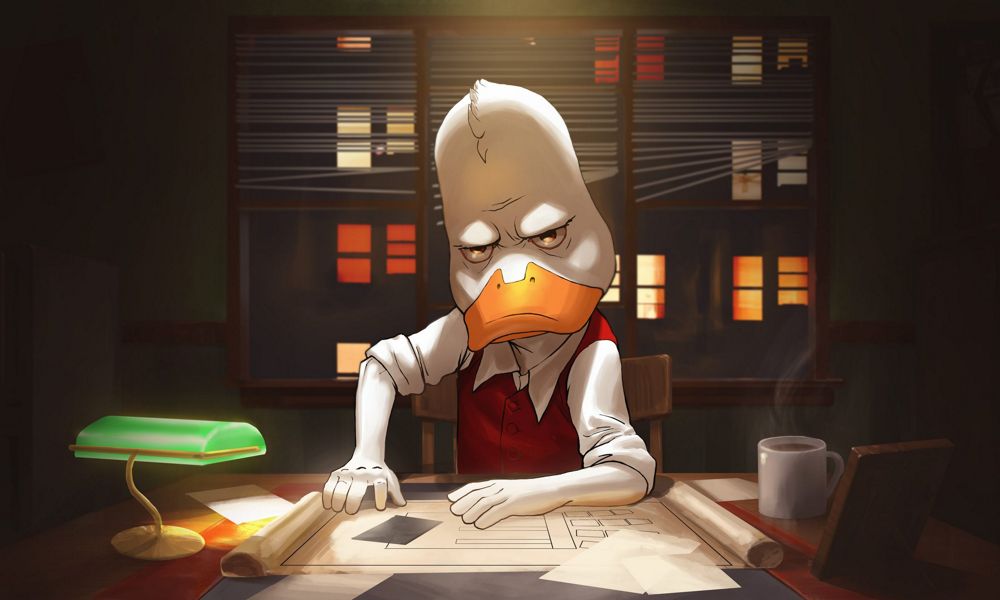 Having recently set the voice cast for M.O.D.O.K., Marvel Television has confirmed that two of its planned four adult-targeted animated series for Hulu have hit a wall. Tigra & Dazzler, which suffered a mass exodus of writers with showrunner Erica Rivinoja in December, and Howard the Duck are no longer in the works. M.O.D.O.K. and Hit Monkey are still moving forward, though the halving of the slate means that the planned The Offenders crossover event is scrapped.

Variety confirmed the decision, which came after it was announced that Jeph Loeb’s Marvel Television division was shutting down. A planned live-action Ghost Rider series for Hulu was axed in September and The Runaways ended with its third season in December, while Marvel-Hulu’s Helstrom is still in the works. The last remaining Marvel Television show is ABC’s Agents of S.H.I.E.L.D., which will wrap with its seventh season this spring.

Swiftly following Disney’s acquisition of 20th Century Fox, which was completed in March 2019, the Mouse House made a successful push to take full control of Hulu. This was accomplished in May 2019 when the studio behemoth reached an agreement with Comcast to buy NBCUniversal’s third of the streamer.