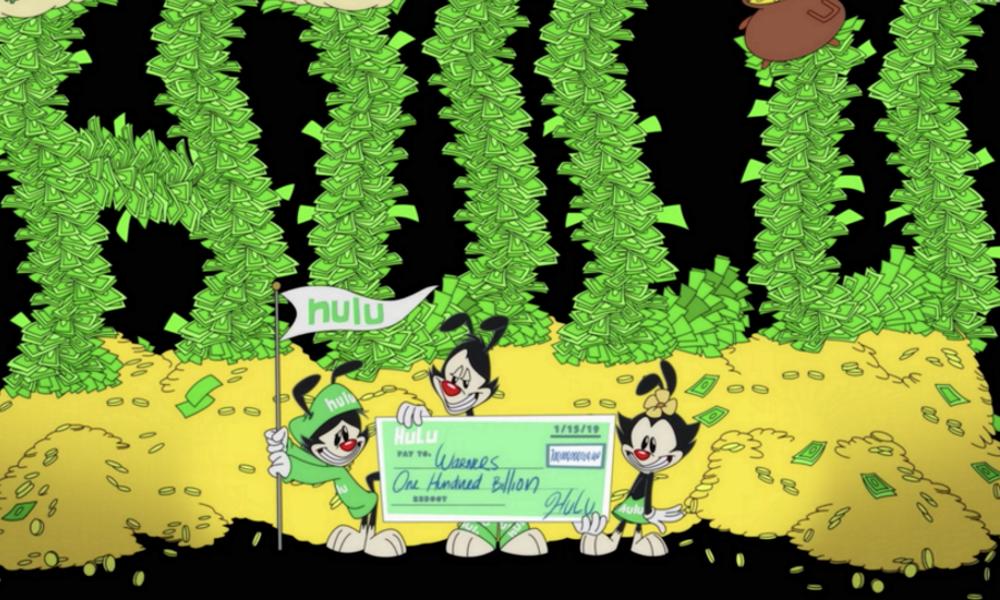 Yakko, Wakko and Dot are ready to rise from the retro television graveyard (with Pinky and Brain in tow) for more “animany, totally insany” misadventures! New home Hulu has debuted the official trailer for Animaniacs, rebooting for fans of the ’90s toon classic and a new generation of impressionable minds with 13 episodes on Friday, November 20.

Flex your brain cells with this off-the-walls trailer, and see how many call-backs, hidden jokes and current events jabs you can spot! (And watch out for our feature story on this energetic toon revival in the December issue of Animation Magazine, available soon.)

Synopsis: The Warner brothers, Yakko and Wakko, and the Warner sister, Dot, have a great time wreaking havoc and mayhem in the lives of everyone they meet. After returning to their beloved home, the Warner Bros. water tower, the siblings waste no time in causing chaos and comic confusion as they run loose through the studio, turning the world into their personal playground. Joining Yakko, Wakko and Dot, fan-favorite characters Pinky and the Brain also return to continue their quest for world domination.