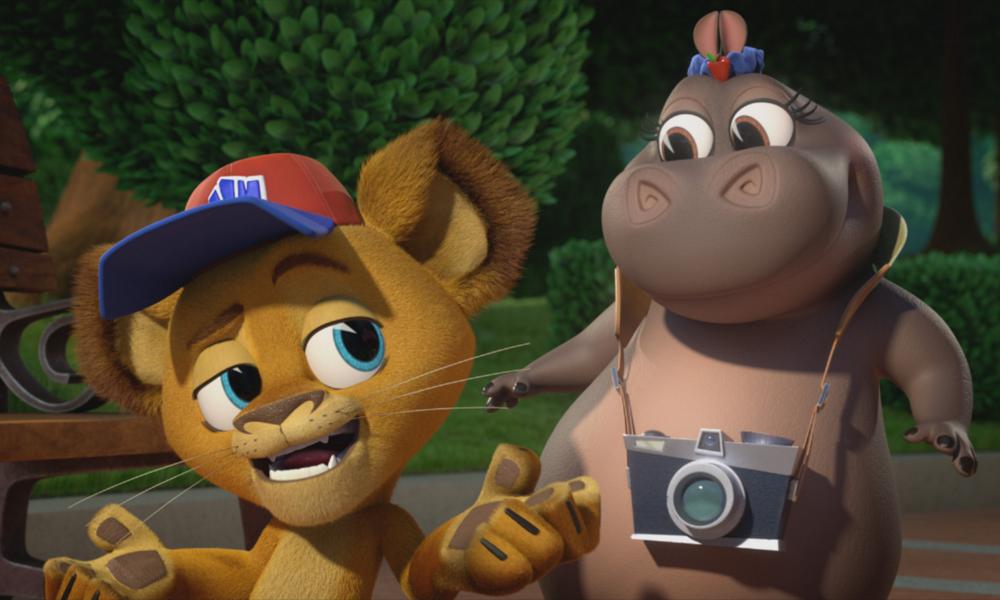 Familiar fans and a fresh generation of audiences will get to reunite with the stars of blockbuster animated feature franchise Madagascar in the all-new series DreamWorks Animation series, Madagascar: A Little Wild, debuting on Hulu and Peacock September 7.

Filled with original music and dance worthy songs, Madagascar: A Little Wild captures the beloved personalities of the Zoo Crew — Alex the Lion, Marty the Zebra, Melman the Giraffe and Gloria the Hippo — reimagined as kids residing in their rescue habitat at the Central Park Zoo. They might be small, but like everybody who lands in New York City, these little guys have big dreams.

Spanning four feature films that have made more than $2.2 billion at the worldwide box-office, cherished shorts, holiday specials and the Emmy Award-winning series All Hail King Julien, the Madagascar franchise has been a global fan favorite for the past 15 years. 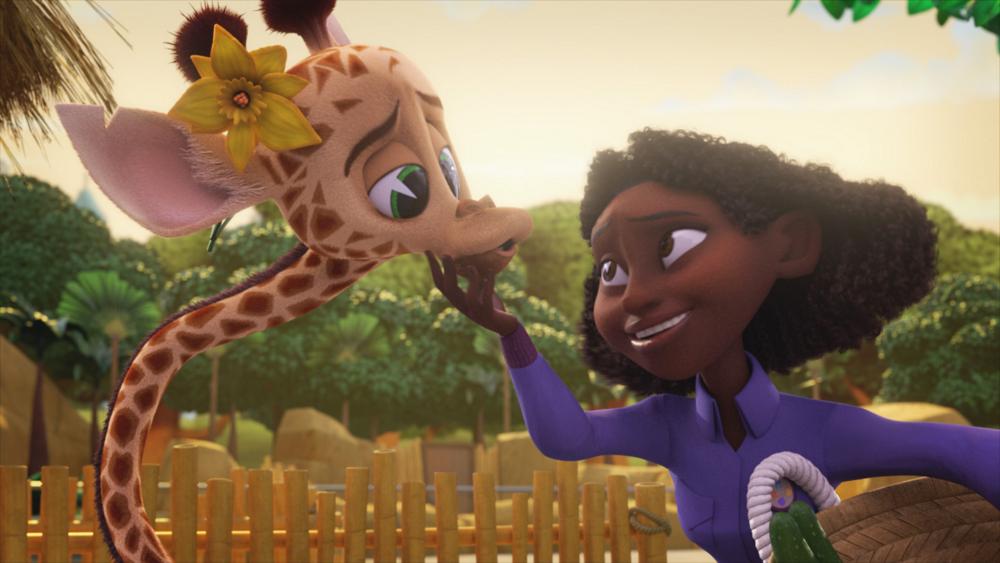