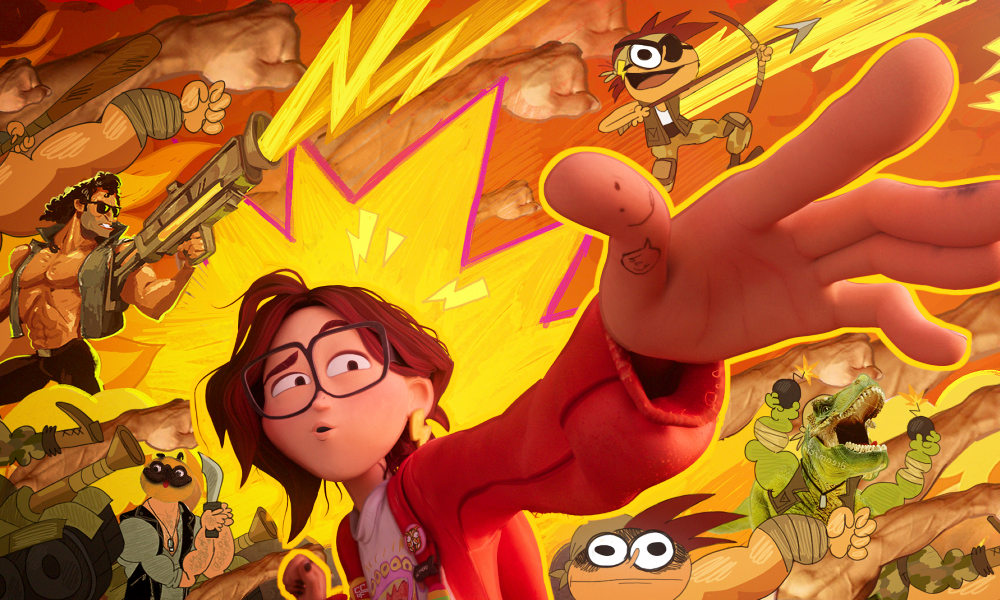 Global streaming giant Netflix has revealed more of its viewing data, crowning Sony Pictures Animation’s wild family road trip The Mitchells vs. the Machines as the platform’s most-watched animated original movie in its first month. The vibrantly CG-animated flick follows an average family who get caught in a bit of world-saving when a cross-country journey to drop daughter Kate off at film school and reconnect one last time is interrupted by a robot uprising.

According to the new numbers, 53 million subscriber households hitched a ride with the Mitchells in the first 28 days of the film’s streaming release. Previous Netflix Original animated features Over The Moon and The Willoughbys racked up 43M and 38M in the same time period, respectively.

“It’s weird that my mom was able to bribe all these people into watching the movie and claiming to enjoy it— Good on her, I guess? ” joked director Mike Rianda when reached for comment by Animation Magazine. “But seriously — we’re legitimately blown away by the audience response to the movie. It was a labor of love and represents the great work of hundreds of talented storytellers and artists. I’m so glad that through Netflix so many people were able to watch it together. I couldn’t be prouder of the team who made it and I’m so glad people love watching it as much as we loved making it.” 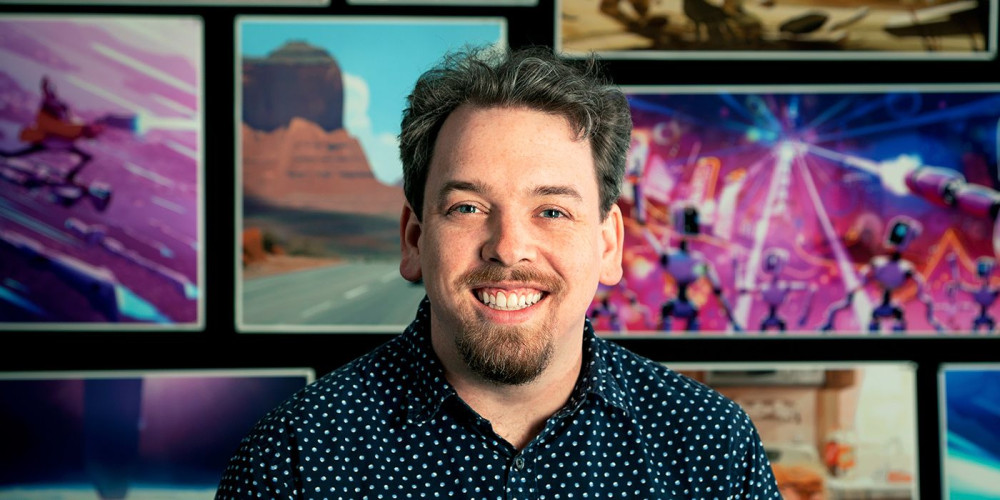 Read more about The Mitchells vs. the Machines in Animation Magazine‘s feature story here.