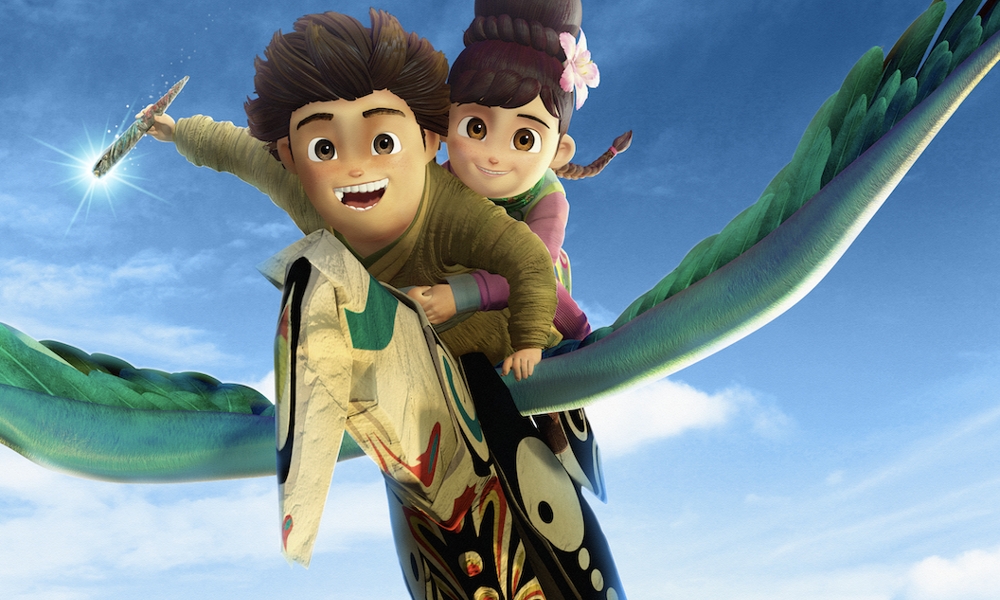 Tubi Kids exclusively debuted the international animated feature The Magic Brush on Friday, December 4, absolutely free. For the first time ever, Tubi premiered the English version of the movie – along with the Spanish and Mandarin versions – based on a popular Chinese legend about a boy whose brush makes whatever he paints come alive and garners the attention of a power-hungry general.

The Magic Brush is from All Rights Entertainment, with creative and technological guidance from Disney China. Watch it here.

Tubi Kids features a robust library of children’s content – over 1,600 age-appropriate movies and television shows or over 5,000 hours of content – completely free in a dedicated section built just for families. A destination for age-appropriate content on the service, Tubi Kids helps alleviate parents’ worries over what their children are watching and will soon be available on all major streaming devices in the near future.

The platform’s content includes hit movies like Imagine That starring Eddie Murphy, Norm of the North and Annie, alongside series with iconic characters including Sonic the Hedgehog, Strawberry Shortcake, Paddington Bear, The Wiggles and many more – all completely free.