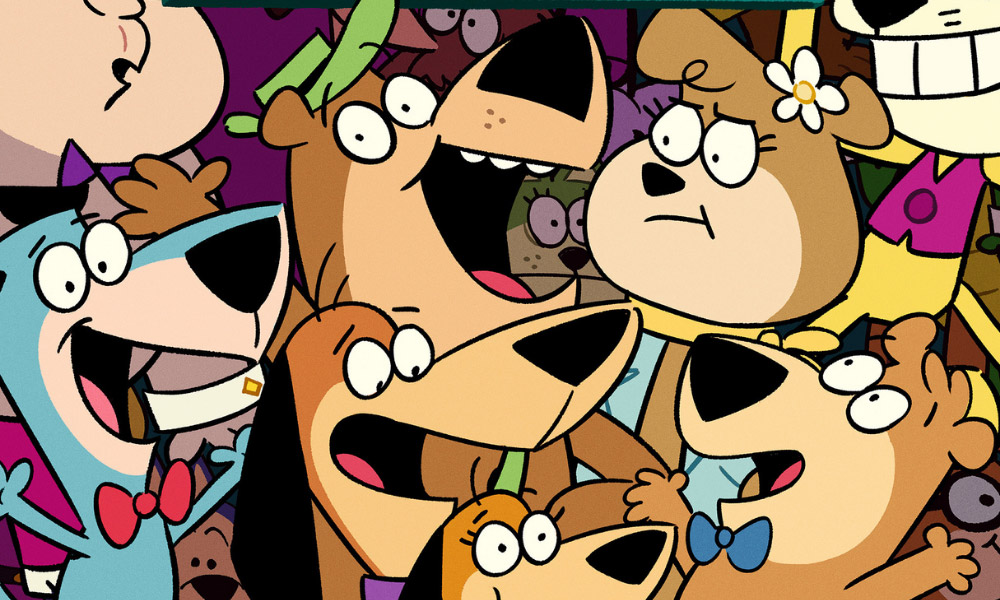 Welcome to Jellystone, a quaint little community chock-full of colorful characters. It would be a peaceful place, if it weren’t for the hilarious personalities constantly getting themselves, and the town, into trouble! Yogi Bear, Cindy Bear and Boo Boo are surgeons at Jellystone Hospital, Jabberjaw is hungry for a promotion at Magilla Gorilla’s swanky clothing shop, El Kabong fights crime, and Doggie Daddy takes helicopter parenting of Augie Doggie to new heights. With Huckleberry Hound as mayor and Top Cat running the streets, there’s never a dull moment in this madcap little town! 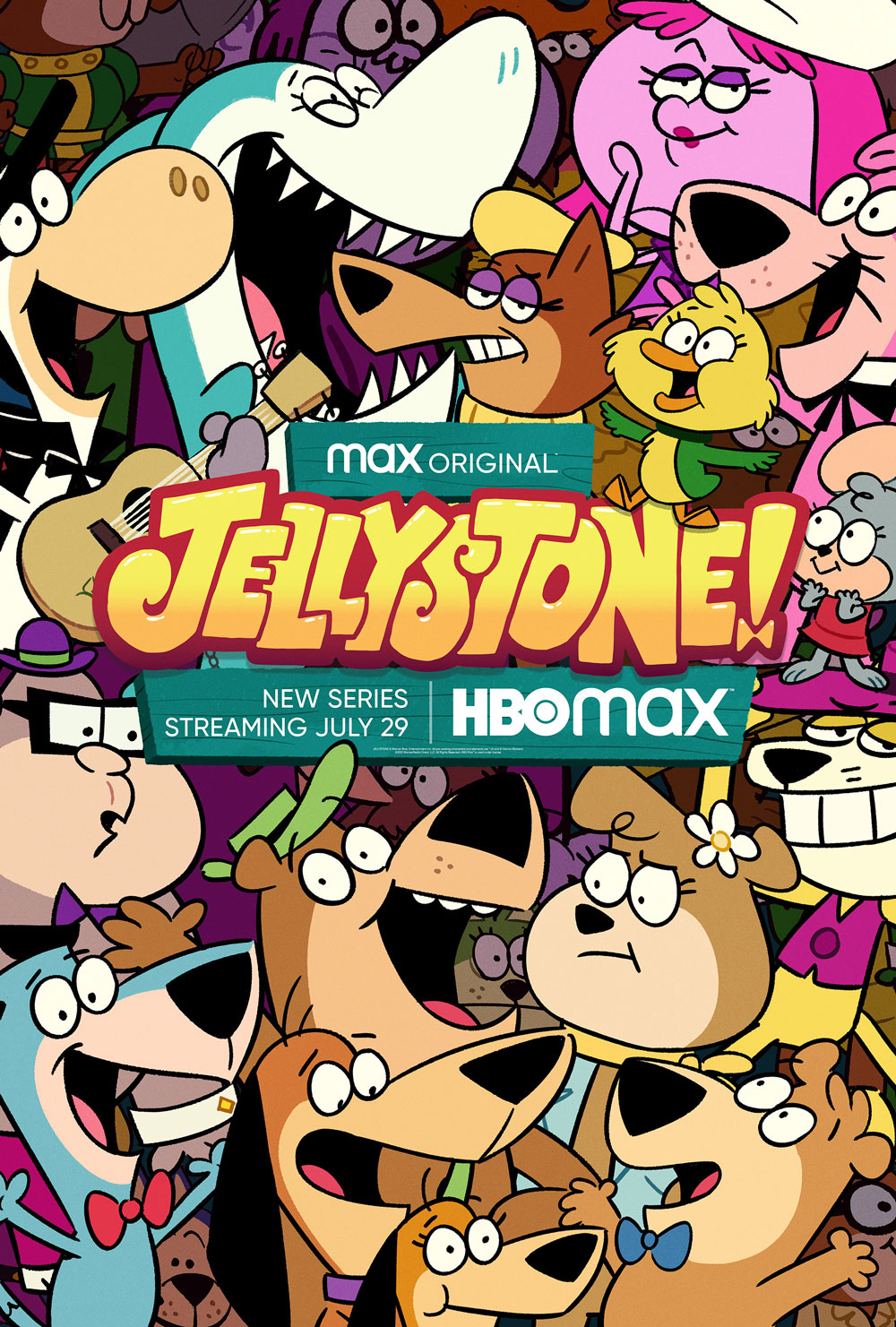 Ahead of the Season 1 premiere, fans can catch a sneak peek at Jellystone! during the show’s Comic-Con@Home panel on Saturday, July 24 at 1 p.m. PT. The discussion will feature Greenblatt, Bergman (Yogi Bear), Helbig (Cindy Bear), Thurman (Jabberjaw) and supervising director Ian Wasseluk. (Psst! Check out our quick guide to animation at the Con.)

Be sure to snag the August ’21 issue of Animation Magazine to read all about Jellystone! (available soon).