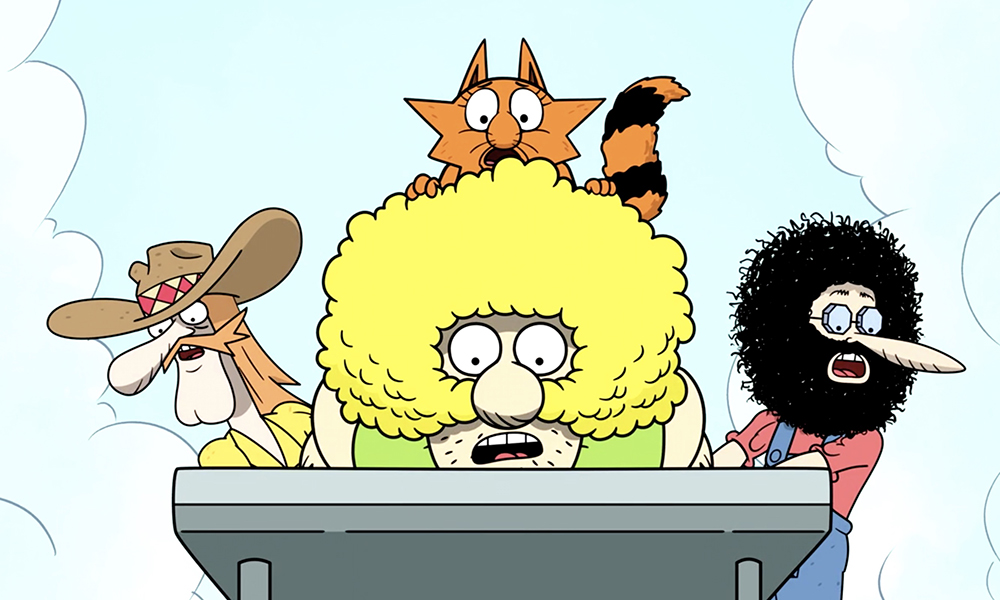 Tubi announced the premiere episode of its first-ever original animated series, The Freak Brothers, delivered the platform’s most-watched episode, ranking #1 in total viewing time (TVT) since it launched on Sunday on FOX Entertainment’s free streaming service. Additionally, the new toon based on the cult classic underground comic series, delivered +80% more viewers than the #2 series on the platform.

The Freak Brothers marks Tubi’s first foray into adult animation, as it expands its adult comedy collection in the coming months. The additional episodes from Season One will drop on Sundays, one every week, through the finale, Sunday, Dec. 26. The eight-episode series chronicles the escapades of a trio of stoner anti-establishment characters and their cat who wake up from a 50-year nap after smoking a magical strain of weed in 1969, and must adjust to life with a new family in present-day San Francisco.

Featuring an all-star voice cast, including Woody Harrelson, John Goodman, Tiffany Haddish and Pete Davidson, the series is produced by WTG Enterprises and distributed by Lionsgate.