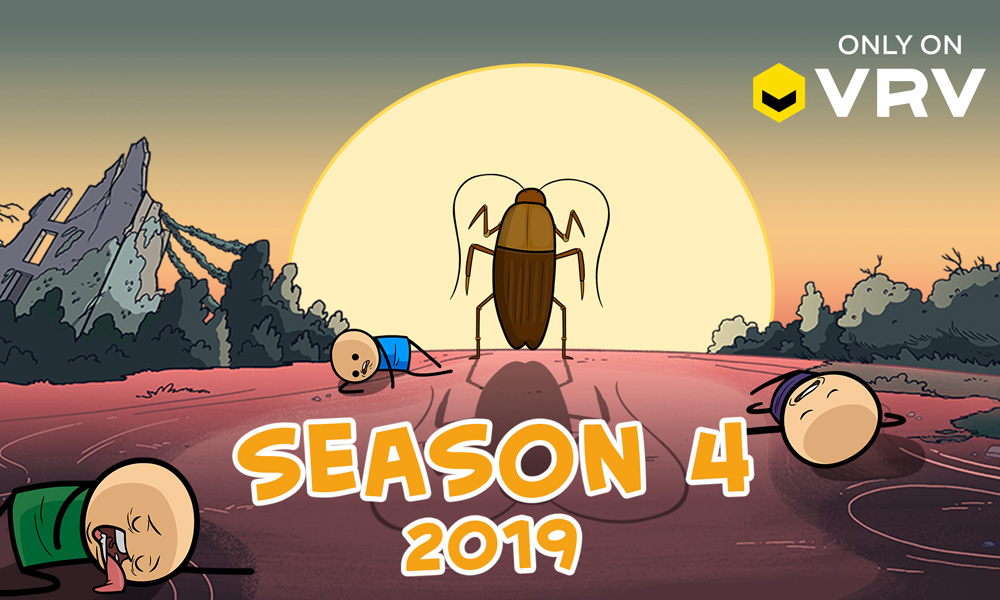 Explosm Entertainment’s fan-favorite The Cyanide & Happiness Show is returning for a fourth season exclusively on VRV later this year. The animated comedy series, based on the popular webcomic and cultivated more than 8.8 million YouTube subscribers, will unleash even more NSFW hilarity with 10 all-new episodes, produced by Explosm Ent. and Studio71.

Explosm promises: “With Season 4, we’re telling more stories with our favorite characters and introducing some new ones. We’re thinking of it as a big anthology of insane stories, some of which we’ve been working on since Season 1, but never had the chance to tell until now. If you’re a fan of the YouTube shorts, you’re really going to like Season 4!”

Synopsis: In the ruins of a post-apocalyptic Earth, a survivor discovers old VHS tapes of The Cyanide & Happiness Show, thus uncovering the craziest season yet, filled with wacky heroes in a wildly absurd universe exploring the burning questions everyone has been asking, and some nobody has asked ever.

“VRV is a basecamp for adventure, fun, and irreverent animated comedy,” said Sarah Victor, head of content development, VRV. “We’re glad to be working with Explosm Entertainment and Studio71 to bring our fans the absurdly amusing new season of The Cyanide and Happiness Show later this year.”

“We could not be more excited to partner with Explosm and VRV on the 4th Season of The Cyanide and Happiness Show,” said Adam Boorstin, Chief Business Officer of Studio71. “VRV is the ideal platform for the Series as it can live alongside VRV’s other top animation properties.” 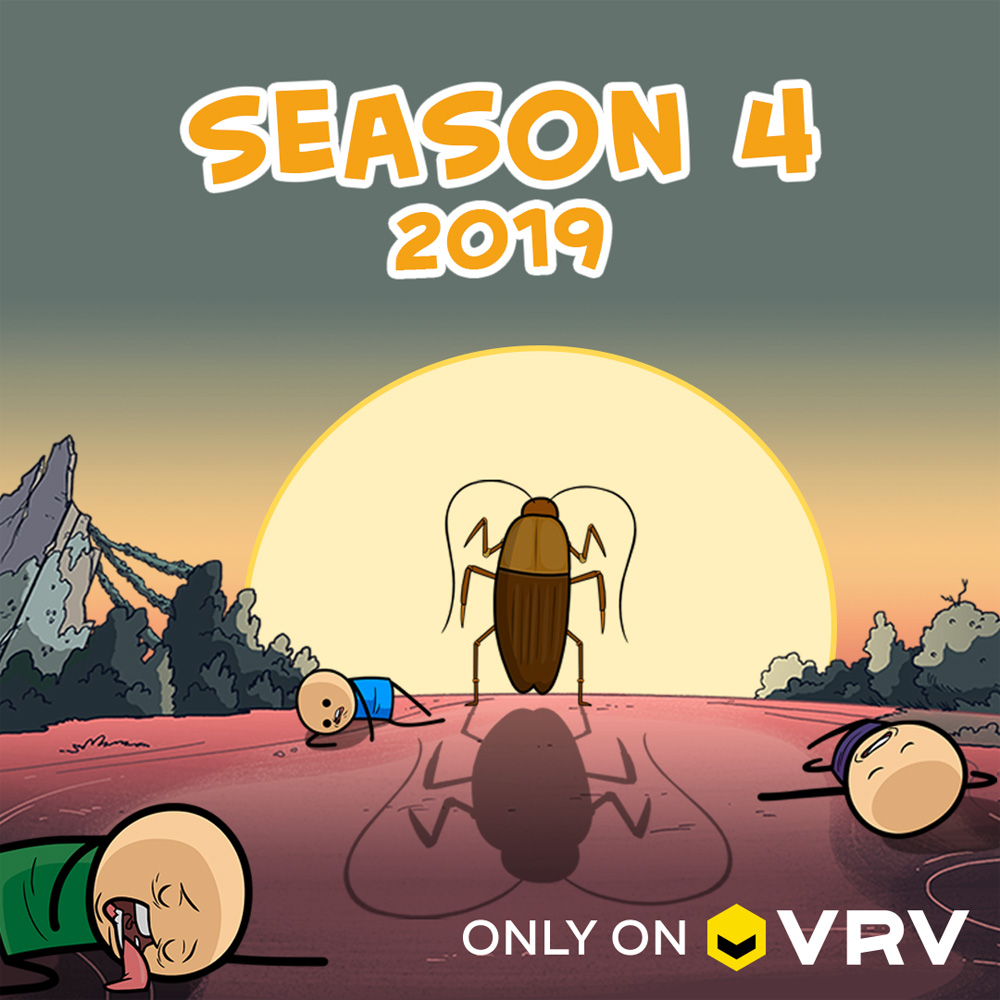