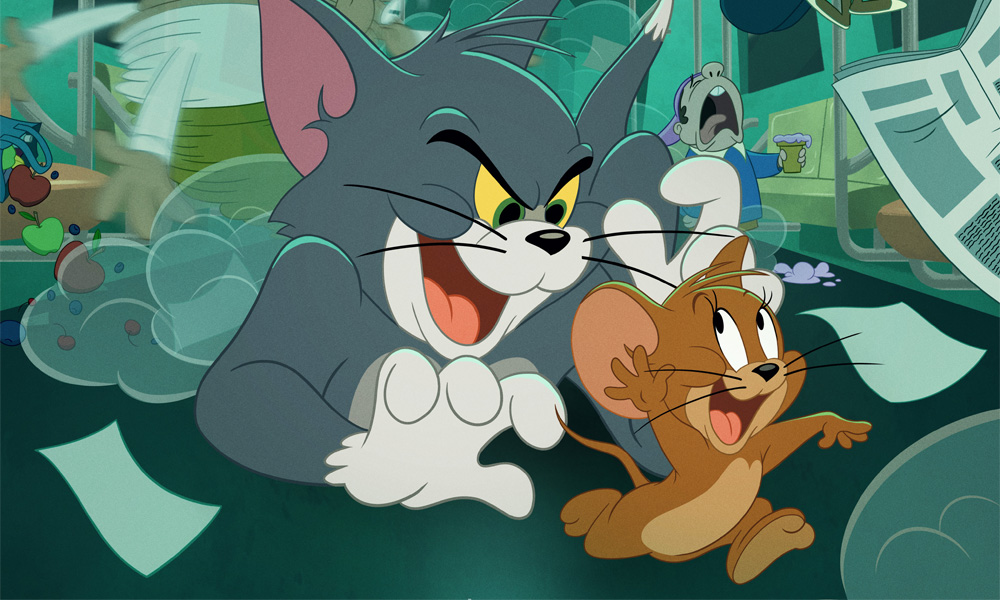 Tom and Jerry in New York

The City that Never Sleeps is about to get even rowdier, as legendary cartoon characters Tom and Jerry move their big chase to the Big Apple in the all-new original series Tom and Jerry in New York. The show is slated to debut Thursday, July 1 on HBO Max.

Produced by Warner Bros. Animation, this adventure comedy follows the iconic cat and mouse duo as they settle into their new digs at the Royal Gate Hotel — the setting for their global hit hybrid movie — and unleash mayhem across the big city, inciting hilarious chaos uptown, downtown and everywhere their manic escapades take them. 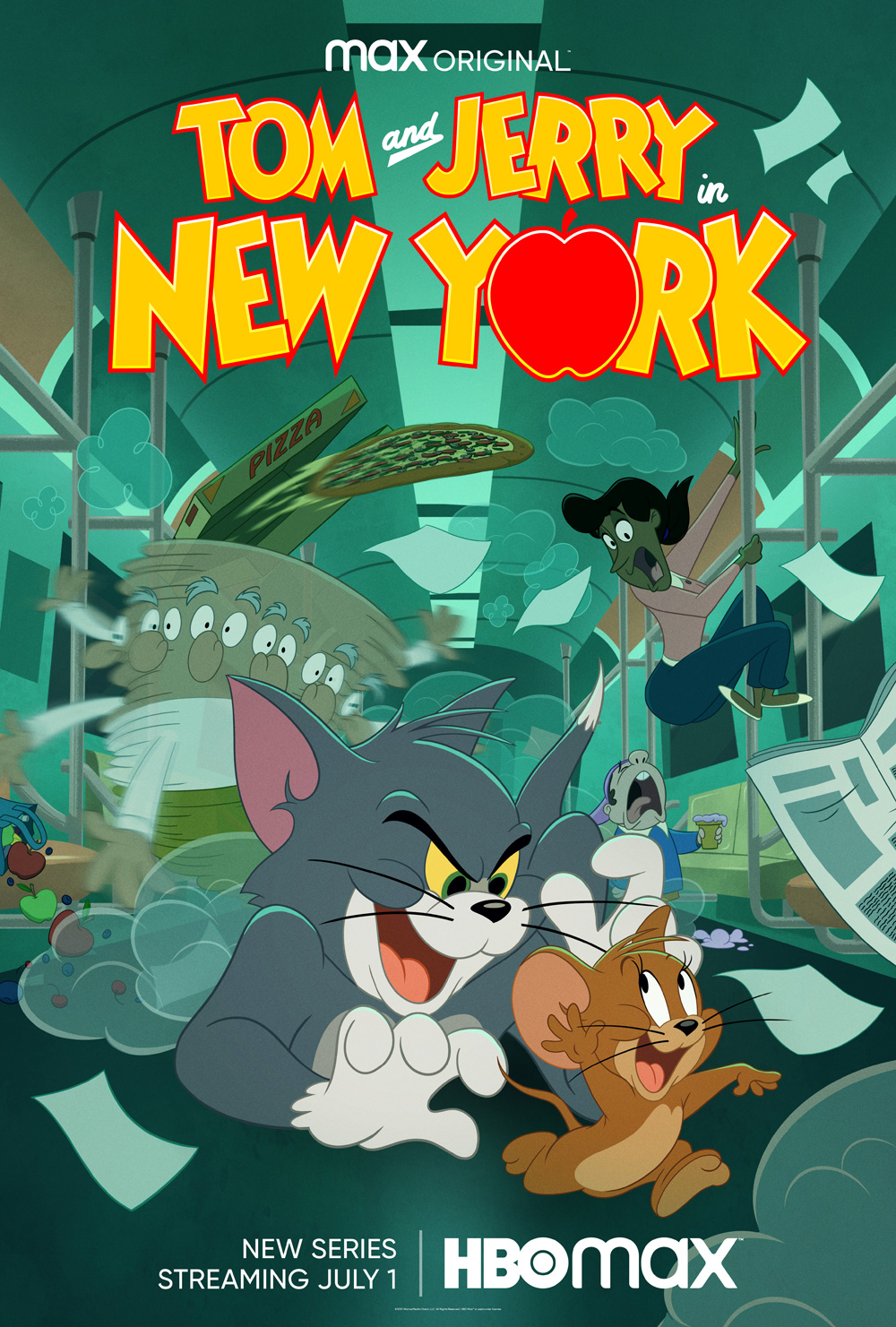 Tom and Jerry in New York

New Line, WB Animation Bring Fans Back to Middle-earth in Standalone LOTR Anime ‘The War of the Rohirrim’
Netflix Teases the Retro Toon-Fueled Might of ‘Masters of the Universe: Revelation’