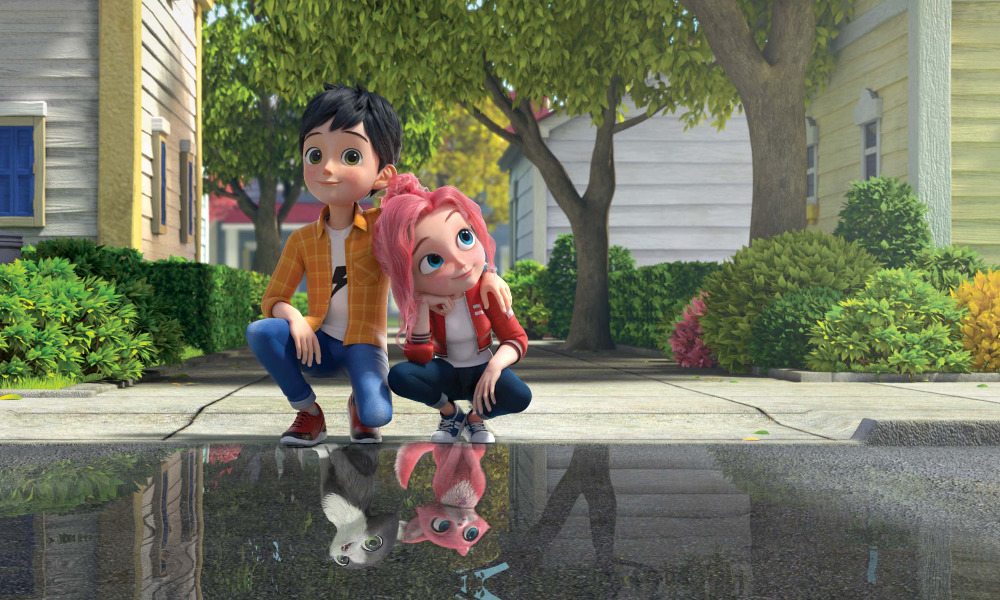 “The teams at Zodiak Kids and Family France and Pingo Entertainment are creating a visually striking, high-end series that is already generating huge broadcaster interest,” said Benoît di Sabatino, CEO, Banijay Kids and Family. “With a unique concept, exciting storylines and strong characters with global appeal, we strongly believe Shasha & Milo will quickly establish itself as a standout brand in the kids entertainment space.”

The series features 12-year-old twins Shasha and Milo, as they juggle school and home lives with a secret new role as the Crescent Island Guardians. Imbued with the power to transform between human, cat and a formidable hybrid form, Shasha and Milo are tasked with protecting Crescent Island from the dark forces that lurk beneath it… while navigating the daily complexities of preteen life.

“We are delighted to work with the talented partners and introduce the dazzling adventure of Shasha & Milo to our audience,” commented Selina She, Director of Kids’ IP Development & Programming Center, Tencent Video. “Its unique and irresistible mix of gripping storylines, spirited characters, intriguing plots and relatable preteen life is going to have a strong appeal to our young viewers.”

Pingo Entertainment’s CEO, Hee Seok Shin, added, “As the directing and
production is being done in South Korea, Pingo Entertainment is committed to delivering an entertaining show to all of our viewers worldwide.”​

Zodiak Kids and Family Distribution own international distribution rights to the series.