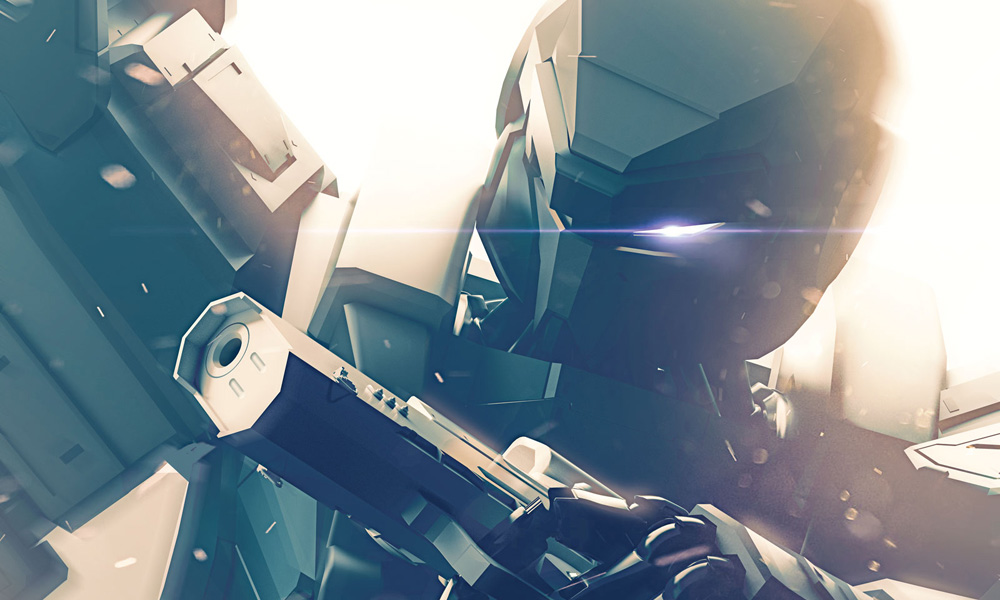 In gen:LOCK, Earth’s last free society is on the losing side of a global war, and recruits a diverse team of young pilots to control the next generation of giant, weaponized robot bodies known as mecha. These daring recruits will find, however, that their newfound abilities come at no small cost. Williams plays “Cammie MacCloud” — a mischievous Scottish hacker with boundless energy, and the youngest recruit to the gen:LOCK program.

“Working with Maisie is as fun as it gets,” said Haddock. “Her energy and the sense of humor she brings to Cammie is an absolute delight. I’m running out of superlatives to describe how perfect this cast works for the characters, but Maisie truly sounds exactly like how Cammie does in my head — she’s brilliant.”

gen:LOCK will premiere in January 2019 exclusively on Rooster Teeth, available for iOS, Android, Xbox One, Apple TV and at RoosterTeeth.com. Membership starts at $4.99/month. 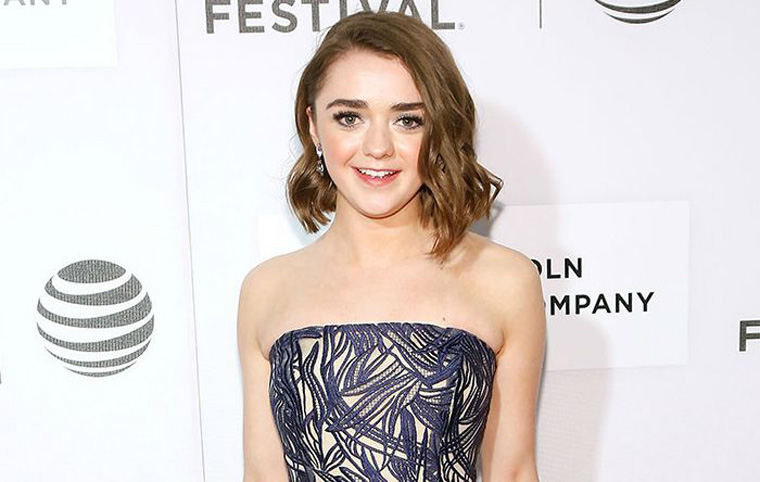 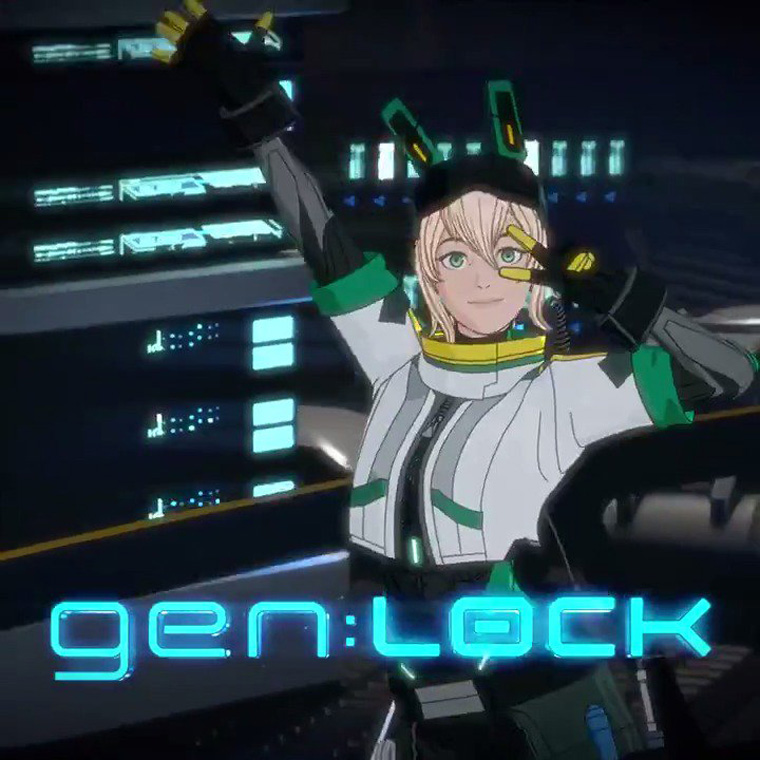