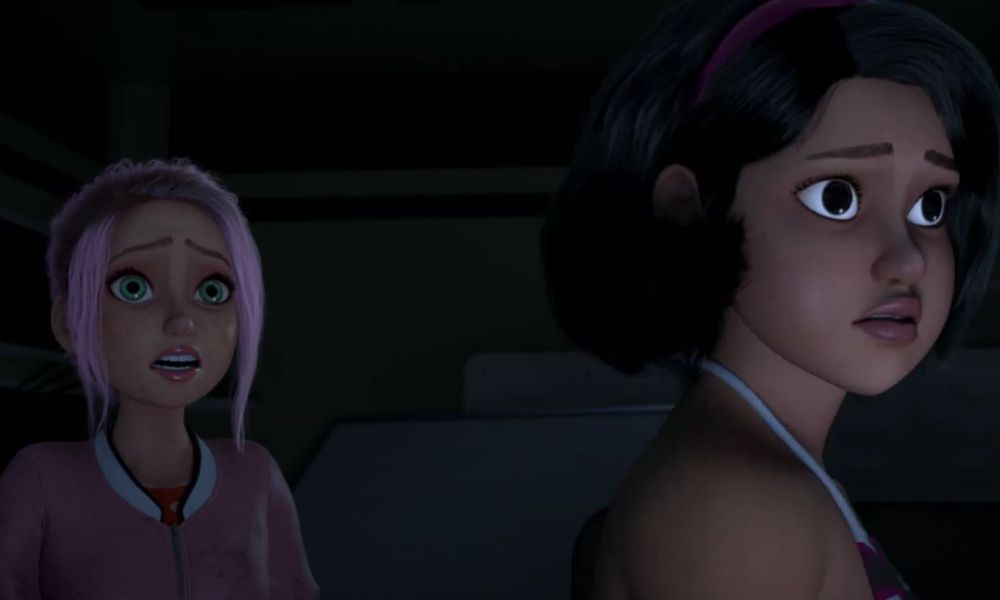 DreamWorks Animation today announced that Jurassic World: Camp Cretaceous will return for a third season on Netflix, with 10 new 22-minute episodes roaring ahead on May 21. The teaser trailer and poster reveals a new, sinister threat will emerge on Isla Nublar…

Inspired by the Jurassic World franchise, Jurassic World: Camp Cretaceous follows six teenagers chosen for a once-in-a-lifetime experience at Camp Cretaceous, a new adventure camp on the opposite side of Isla Nublar, who must work together to survive when dinosaurs wreak havoc across the island. 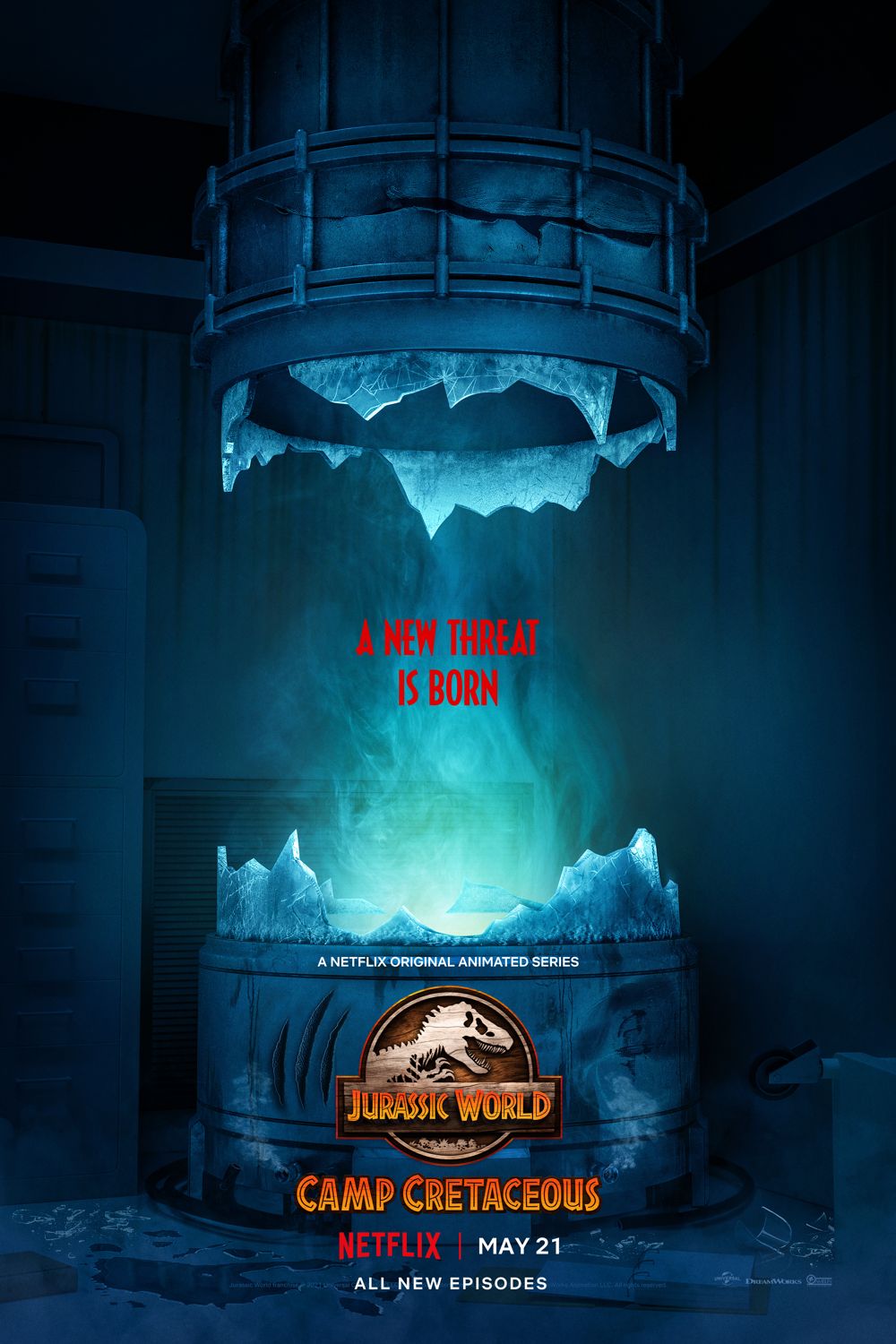