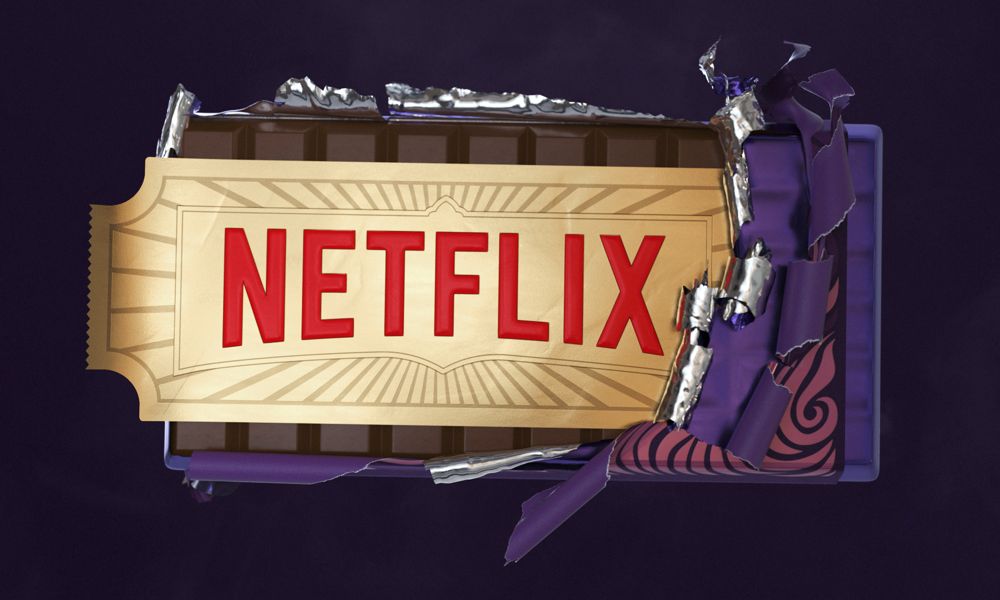 Charlie and the Chocolate Factory

Academy Award-winning writer, director and actor Taika Waititi (Jojo Rabbit, Thor: Ragnarok, Hunt for the Wilderpeople) is set to write, direct and executive produce two original animated series for Netflix, inspired by the works of Roald Dahl. The first is a series based on the world and characters of Charlie and the Chocolate Factory. The second is a wholly original take on the Oompa-Loompas, who will star in their own event series. The shows will retain the quintessential spirit and tone of the original story while building out the world and characters far beyond the pages of the Dahl book for the very first time.

Waititi signing on to these two series marks the beginning of an extensive partnership between Netflix and The Roald Dahl Story Company, which will reimagine many of the author’s beloved stories, including Matilda, The BFG and The Twits. The first-of-its-kind slate of animated event series will bring together the highest quality creative teams – led by world-class filmmakers like Waititi – to create premium animated content for families around the world.

“I grew up reading Dahl stories and lived large parts of my young life in those magical worlds, so finding just the right creative partner to bring Willy Wonka, Charlie and the Oompa-Loompas to life in animation was a daunting task … until Taika walked into the room. Then, it was really obvious. If Dahl had created a character of a filmmaker to adapt his work, I’m pretty sure he would have created Taika,” said Netflix Vice President of Original Animation Melissa Cobb.

“In the words of Willy Wonka himself – we are ‘Delighted! Charmed! Overjoyed!’ with Taika’s appointment on this project. There is something undeniably Wonka-esque about Taika’s creative flair and inimitable sense of humor and we cannot think of anyone more perfectly suited to leading the creative charge on these first of their kind, feature quality Netflix shows,” added Gideon Simeloff, Commercial and Entertainment Director, Roald Dahl Story Company.

The BFG, Matilda, The Twits and a host of other iconic stories will soon join Charlie and the Chocolate Factory and The Oompa-Loompas as Netflix becomes the home of a first-of-its-kind slate of animation extending across the Roald Dahl story universe. They will join a growing slate of Netflix animated feature films for families, including Academy Award-nominated Klaus from Sergio Pablos, The Willoughbys from Kris Pearn and Over The Moon from Glen Keane in 2020.

Taika Waititi is best known for directing the critically-acclaimed blockbuster Thor: Ragnarok for Marvel, as well as the WWII satire Jojo Rabbit for Fox Searchlight. Waititi won an Oscar for Best Adapted Screenplay for Jojo Rabbit, which he directed, wrote, produced and starred in; the film was nominated for six Academy Awards, including Best Picture.

Previously Waititi wrote and directed the beloved indie films Hunt for the Wilderpeople, What We Do in the Shadows, Boy, and the Oscar-nominated short film Two Cars, One Night. He is currently in post-production on the feature film Next Goal Wins, which he directed, wrote and produced, and he will next write and direct Thor: Love and Thunder. In television, he directed the season one finale of The Mandalorian on Disney+, and he served as executive producer, co-writer and director of last year’s TV adaptation of What We Do in the Shadows on FX, now going into its second season on FX.

With 300 million books sold and 1 new book sold every 2.5 seconds, the Roald Dahl brand has never been more popular, and Charlie and the Chocolate Factory is the #1 best-selling Roald Dahl title. With over 50 years of literary heritage, Willy Wonka has become one of the world’s most beloved fictional icons, recognised globally as the world’s most inventive confectionary creator.