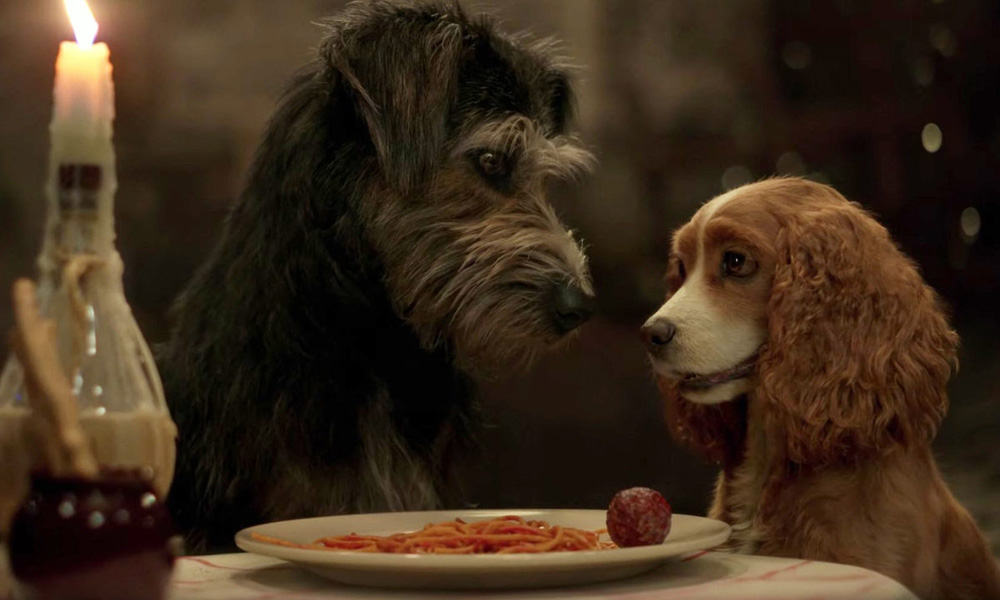 New research by consumer habits watchdog UBS Evidence Lab has found that 43% of 1,000 U.S. consumers surveyed this month plan to subscribe to Disney+. The streaming service, which will be home to fan-favorite movies and series from Walt Disney Motion Pictures, Disney Animation, Pixar, Marvel, Lucasfilm as well as highly anticipated originals, is set to launch in the U.S. on November 12 for $6.99/mo.

Walt Disney Co. had previously revealed internal forecasts that Disney+ would have 20 million to 30 million U.S. subscribers by 2024 — 20%-30% of U.S. broadband households — and 60 million to 90 million worldwide. Netflix currently boasts 152 million global subscribers, and the Mouse’s new platform will also contend with streamers launching from Apple, WarnerMedia and NBCUniversal soon.

The poll was taken ahead of the D23 Expo, which spotlighted further programming announcements for Disney+ and allowed attendees to sign up early at a discount via on-site kiosks, as the kick-off to a major pre-launch marketing campaign.