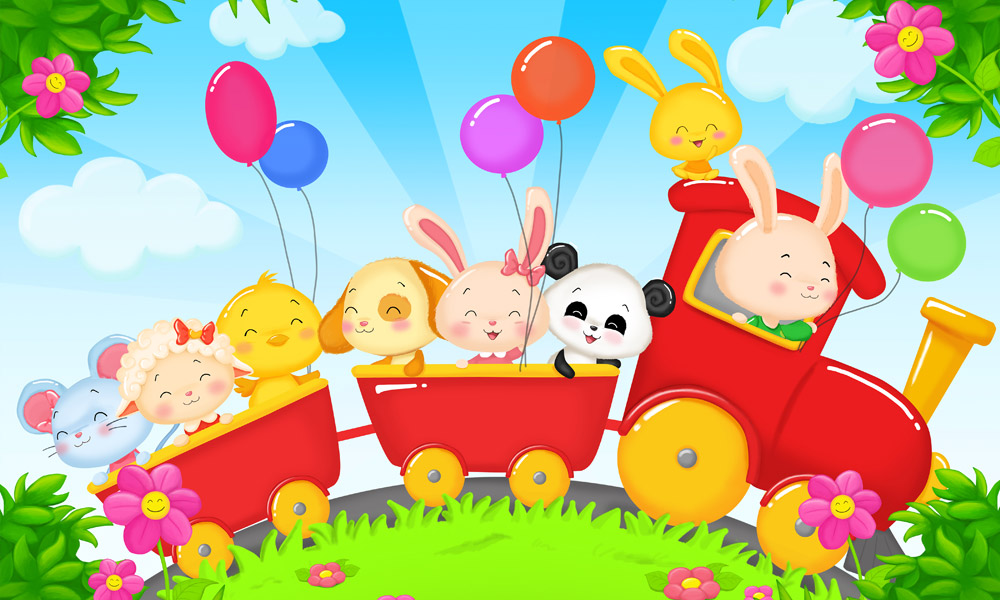 Superprod has inked an agreement to handle worldwide distribution of The World of Titounis, the leading French children’s channel on YouTube. Combining rhymes, dancing and classical tales aimed at preschoolers, The World of Titounis launched in 2012 and has grown to 3.89 million subscribers and more than 3 billion views.

The channel was created by Virginie, a young mother and a former artistic director in the video game industry, who launched this adventure to entertain her own kids. Surprised and excited to find out that the “Titounis” were captivating more and more families, she continued to develop the channel, uploading 400 titles and a wide range of compilations with different themes (prince and princess stories, gym lessons, animal songs, etc.) A few years later, the channel’s massive audience with 2 million unique daily visitors and 2.5 million daily views set an all-time record in the French kids’ programming landscape.

Superprod will take advantage of the phenomenal success and brand-awareness of the Titounis to expand the exposure of the episodes on all broadcasting platforms, in France and all over the world.

This distribution agreement one of the latest partnerships for Titounis. The brand is already performing very well on musical platforms such as Deezer and Spotify as well as in the Google Play and Apple Music stores. On the consumer products side, licensing agent Zemup has already signed key categories: Lansay for toys (sold in toy stores, on Amazon and in mass retail), Zemup for outdoor articles and dishware, and a major French youth publisher will be launching a series of preschooler and coloring books next spring.

“Virginie, the creator of the Titounis, has always developed the brand with passion, and has therefore attached much importance in being in direct contact with the audience via Youtube, Facebook and Instagram,” said Carole Brin, Chief Digital Officer at Superprod. “The Titounis will find a home naturally on the other broadcasting platforms that are complementary to Youtube in France but not only, as the channel exists also in English and German.” 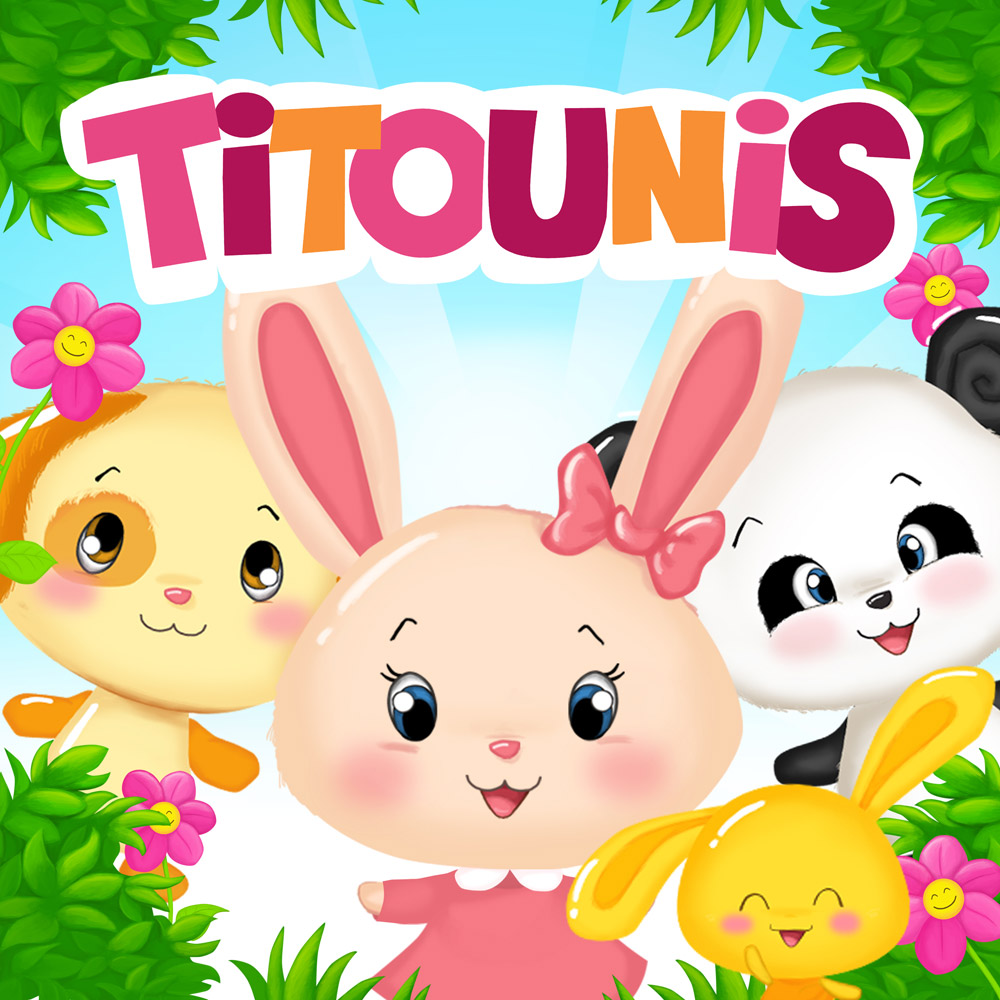