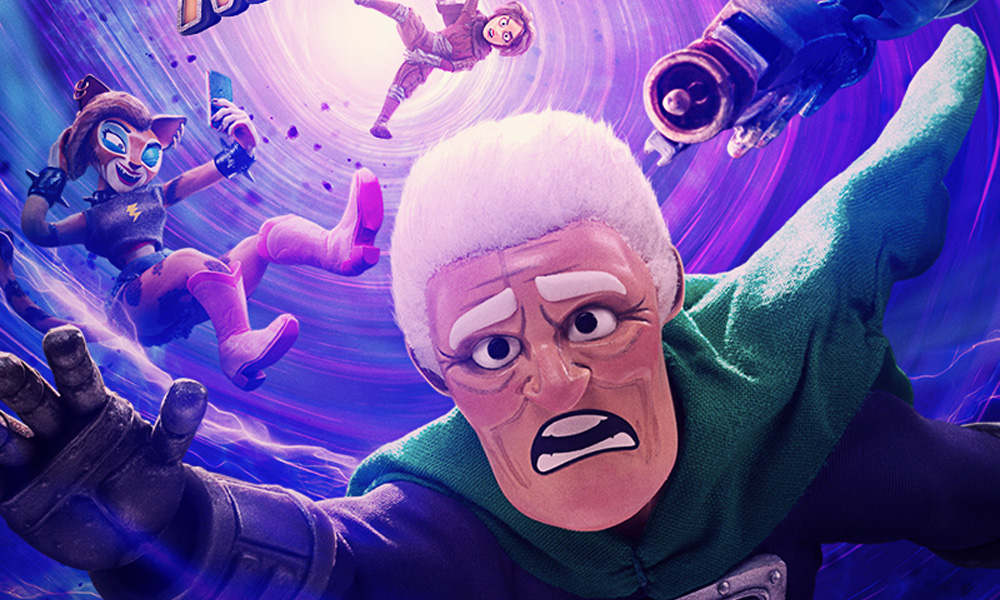 After defeating Zenith’s (Yvette Nicole Brown) evil Uncle Ridan (Taran Killiam), the League finds themselves trapped in a dystopian future, but when they escape back to our time, they discover they’ve been gone six months… and Dr. Devizo (Chris Pine) and his Injustice Club has replaced them as the League of Freedom! Titanium Rex (Bryan Cranston) and the team must learn what it means to be heroes without the fame and glory afforded them by their stature in the mansion. But it’s not all champagne and roses for Dr. Devizo — his ex-wife, Debbie Devizo (Minnie Driver), returns from the island he stranded her on decades ago. The island has turned her into an unstoppable killing machine… and Dr. Devizo is in her crosshairs! Rex and his team must decide if Dr. Devizo is worth saving… and then figure out how!

The streamer is also planning an all-new original Thanksgiving holiday special, “A Prayer for Mr. T: The SuperMansion Thanksgiving Special” for Thurs., Nov. 15 — following the success of “SuperMansion: Summer Vacation Special”. The new seasonal escapade centers on an annual Thanksgiving turkey contest between Titanium Rex and Dr. Devizo, which goes awry when Rex’s turkey transforms into a nightmarish bird monster whose eggs hatch additional freakish fowl at an alarming rate. Lex (Jillian Bell) tries to prove herself worth of a seat at the grown ups’ table, while Black Saturn (Tucker Gilmore) brings The Groaner (Zeb Wells) to his family’s mansion for the traditional Wheelihan Thanksgiving dinner — complete with snobby gherkins and snobbier guests. 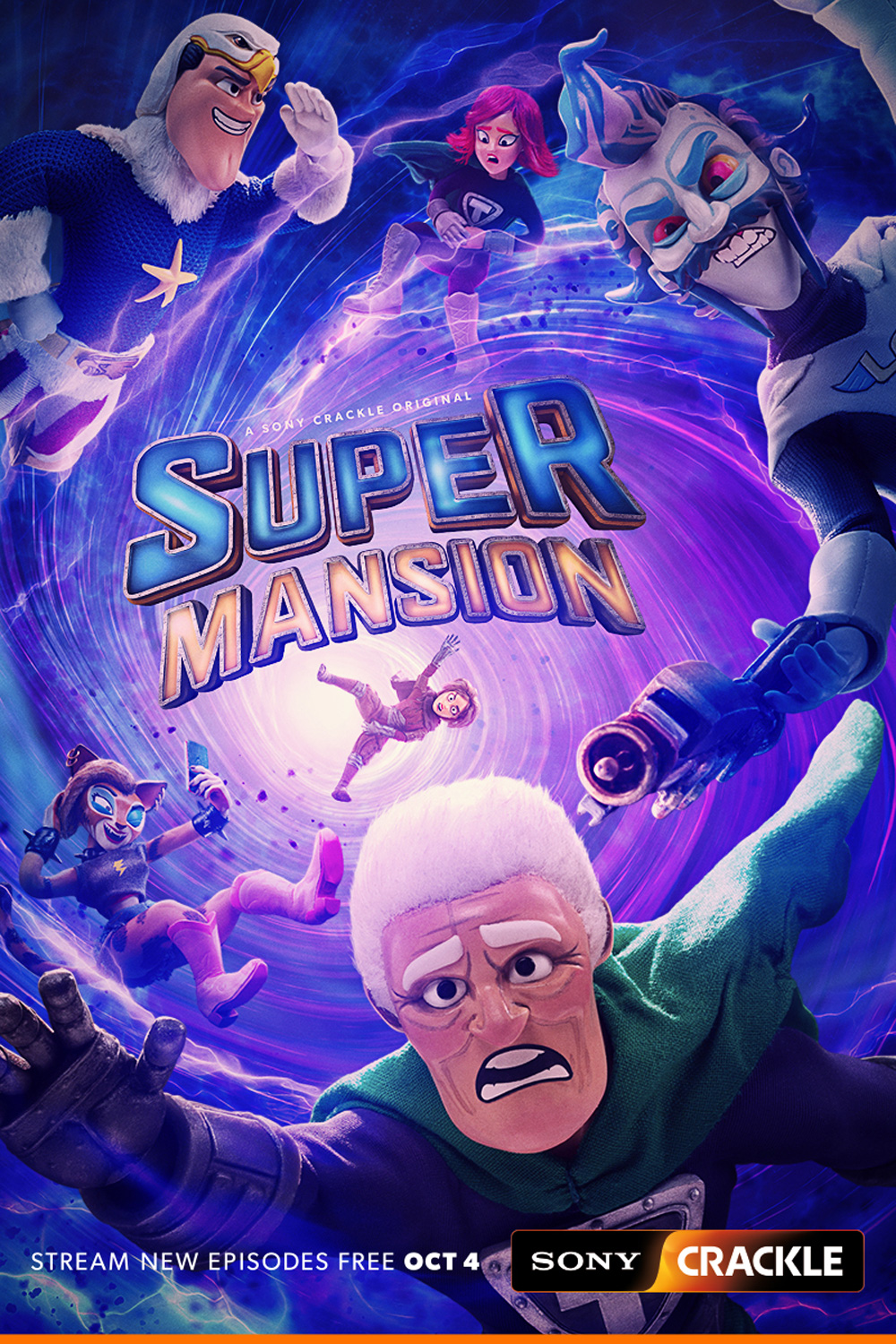