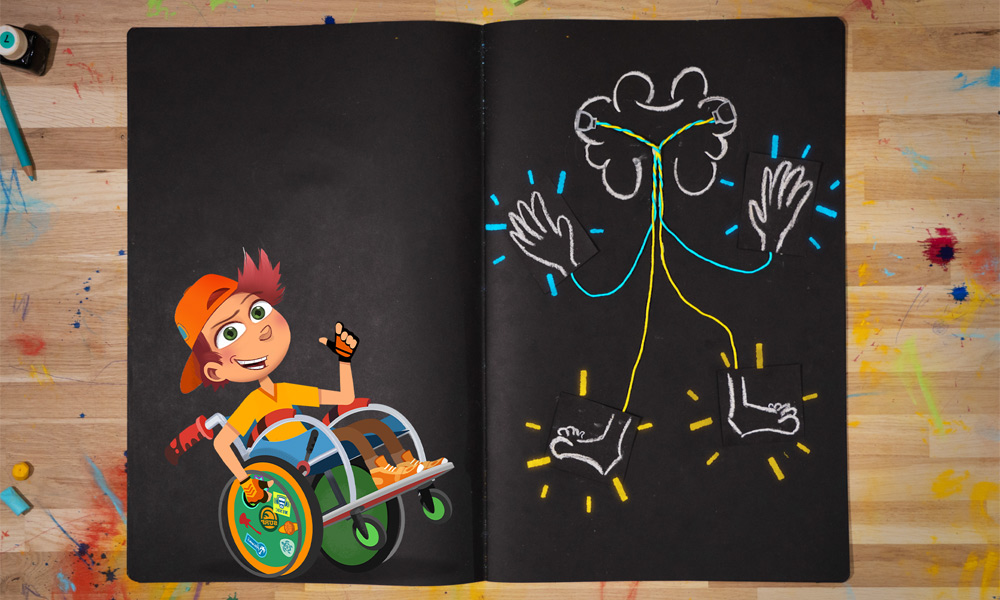 Superights announced new partnerships with several VOD platforms for its series Will (52 x 2′), the first edutainment series on disability, as well as the acquisition of the new sequel series, Handico (12 x 3′). Both are produced by Crossriver.

Will was picked up by the SVOD platforms TFOU Max in France, PlayKids in Latin America, Lattu Kids in India, as well as iflix, which covers over 17 Asian countries. They join linear partners TV5 Monde, Canal Once in Mexico, MBC in the Middle East, TFO in Canada and MTVA in Hungary.

Will’s main character is a young boy who has been paraplegic since birth. Through his strong and positive character, he shows children that despite his disability and his daily life in a wheelchair, he can live like everyone else.

Crossriver has just launched the production of Handico as an educational extension to Will. In the new series, the inspiring young hero will answer children’s questions in a playful and imaginative way by explaining the 12 most common disabilities. Themes such as autism, blindness, trisomy 21, myopathy, deafness and tetraplegia will be discussed and explained to young viewers.

Handico will be released in the fall of 2019, and the first episodes will be previewed at the next MIPCOM. Superights emphasizes that both series are unique offerings in the kids’ marketplace, dealing with disability with a fun, dynamic and informative approach, with inclusion and understanding at heart.