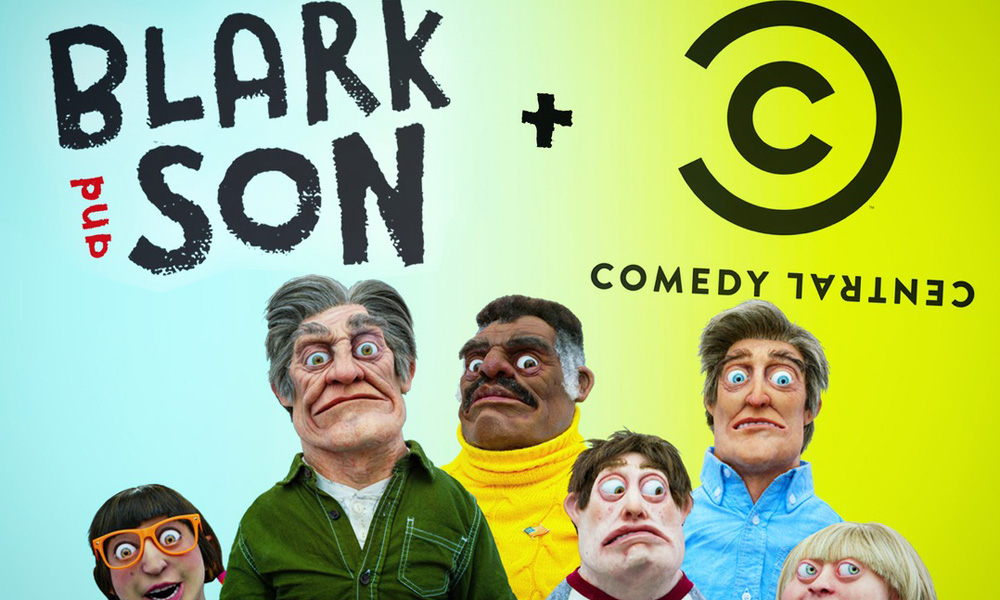 “Comedy Central has a long history of championing original voices in comedy which makes us proud to be a launch partner for the new Comedy Central Originals channel,” said Chris Waters, Stoopid Buddy Stoodios’ Head of Animation Development. “The response to Blark & Son has been amazing and we’re already cooking up ideas for the second season.”

Blark & Son, which originally debuted as self-contained 30-second episodes on Instagram, is based on the hilarious relationship between a cantankerous father and his unamused, awkward tween son. Blark (played by Bayouth), is the gruff, yet clueless devoted single father of Son, his 12-year old gamer-obsessed, troll-in-the-making boy (Christopher Mintz-Plasse; How to Train Your Dragon: The Hidden World). One generation and many tech and social worlds apart, Blark and Son work to navigate life in the modern world and life with each other to laugh-out-loud results. Deborah Baker Jr. (Stan Against Evil), Donald Faison (Scrubs), Justin Roiland (Rick & Morty), Jim Rash (Community) and Patton Oswalt (Ratatouille) round out the cast. 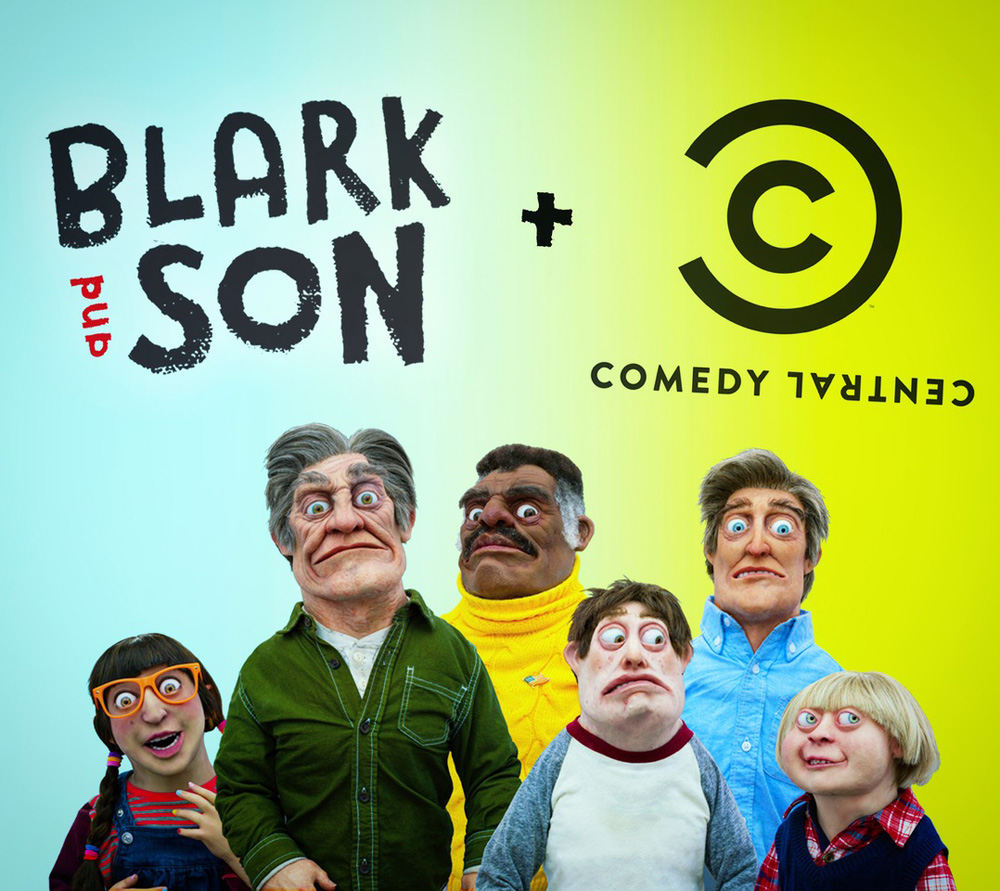