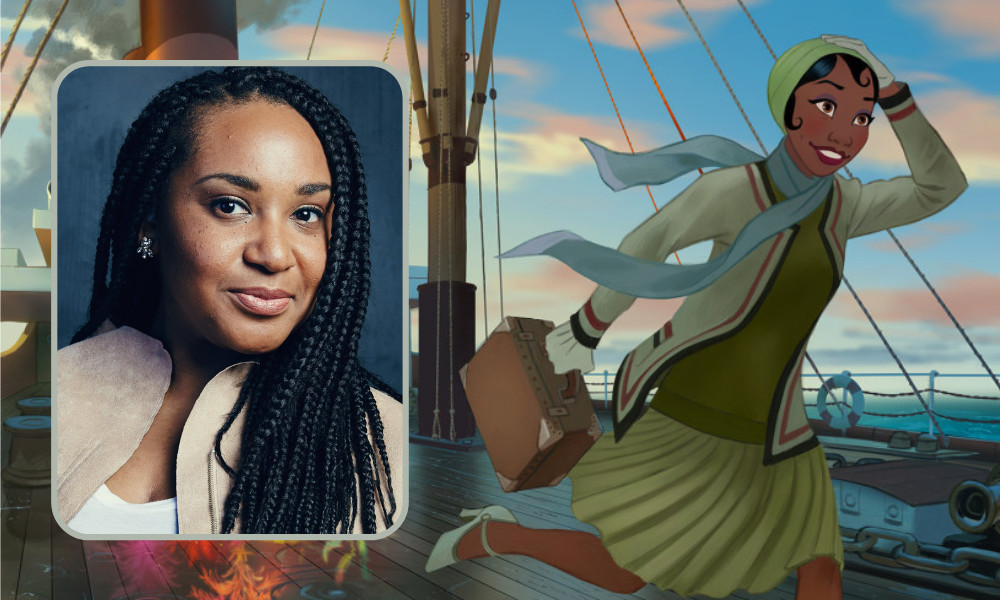 On the heels of the myriad project announcements and updates revealed for Disney+ Day, Walt Disney Animation Studios has announced that acclaimed writer/director Stella Meghie (The Photograph, The Weekend, Jean of the Joneses) has joined the studio to spearhead the highly anticipated animated series Tiana, which will launch on the streamer in 2023.

Picking up after the events of the 2009 feature The Princess and the Frog, the series follows Tiana as she sets off on a grand adventure as the newly crowned Princess of Maldonia — but a calling to her New Orleans past isn’t far behind.

“I have always dreamt of one day creating a project at Disney Animation, having been a lifelong fan of their films. When [Chief Creative Officer] Jennifer Lee reached out and asked if I would be interested in directing a series about a Disney Princess, it was a dream come true,” said Meghie. “To have that dream come to reality, and have that princess be Tiana —  the first Black Disney princess —  is beyond my wildest. I can’t wait for fans to see where we are taking this wonderful character and her story.”

“Stella brings her immense talent, deep storytelling and love of Tiana and New Orleans to this project,” said Walt Disney Animation Studios CCO Jennifer Lee. “Stella and the Tiana team have been dreaming up a series that takes Tiana to new places, both physically and emotionally, and is full of the unexpected.”

Most recently, Meghie wrote, directed and executive produced the romantic drama The Photograph for Universal Pictures. Starring LaKeith Stanfield and Issa Rae, the film follows an estranged daughter of a famous photographer who falls in love with the journalist that is investigating her late mother’s life. The film and Meghie were both praised by critics including The Hollywood Reporter, who described the film as “thick and multilayered with a lush and precise visual language,” and Variety, who commended how “Meghie stages it with an exploratory spirit” and “captures the poignance of a love doomed not by betrayal but by aspiration and circumstance.”

Meghie’s previous film, The Weekend, which she wrote, directed and produced, premiered at the 2018 Toronto International Film Festival, and was an official selection at the Tribeca Film Festival and South by Southwest Film Festival. Following rave reviews, the film was picked up for distribution by Lionsgate. Prior to that, Meghie directed and produced the Amandla Stenberg-led romantic drama Everything, Everything, based on the best-selling novel by Nicola Yoon. The MGM/Warner Bros film grossed over $60 million worldwide and garnered Meghie an NAACP Image Award nomination for best director.

In 2016, Meghie made her feature directorial debut with Jean of the Joneses, which she also wrote and produced. The comedy, which is a portrait of a squabbling Jamaican-American family, made its world premiere at the 2016 South by Southwest Film Festival and later went on to screen at the Toronto International Film Festival. Her arrival into the filmmaking arena was lauded by critics and earned her a nomination for best first screenplay” at the 2017 Independent Spirit Awards.

Autonomous Animator: How to Get Your Animation on Streaming Services
LatinX in Animation Launches Spark Animation Grant with Support from Netflix