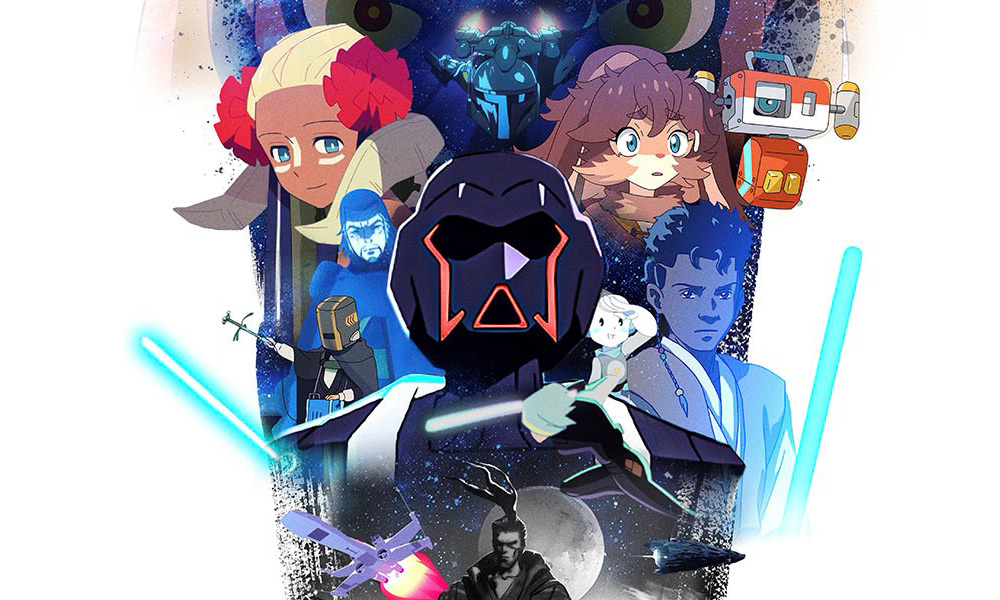 The new Star Wars: Visions anthology series, which premiered on Disney+ today, has been described as one of the most exciting things to have happened to George Lucas’ beloved franchise in a while. The nine visually stunning shorts (which can be screened together in a two-and-a-half-hour sitting), were produced by seven of Japan’s top animation studios — Kamikaze Douga, Geno Studio (Twin Engine), Studio Colorido (Twin Engine), Trigger, Kinema Citrus, Science Saru and Production I.G — and serve as charming, bite-sized appetizers to other worlds ready for exploration.

Some are influenced by the works of Japanese master Akira Kurosawa. One is set sometime before The Phantom Menace, another looks at what became of the Jedi Knights after The Rise of Skywalker — and almost all of them involve glorious lightsaber fights. Even bounty hunter Boba Fett shows up in Taku Kimura’s “Tatooine Rhapsody” outing.

As the anthology’s exec producer James Waugh tells us, “When the opportunity with Disney+ came up, we had the chance to reassess the kind of stories we could tell and we could take different kinds of risks. [Lucasfilm president] Kathleen Kennedy essentially told us, ‘Everyone loves anime, so go chase this idea down and see what you can come up with.'” 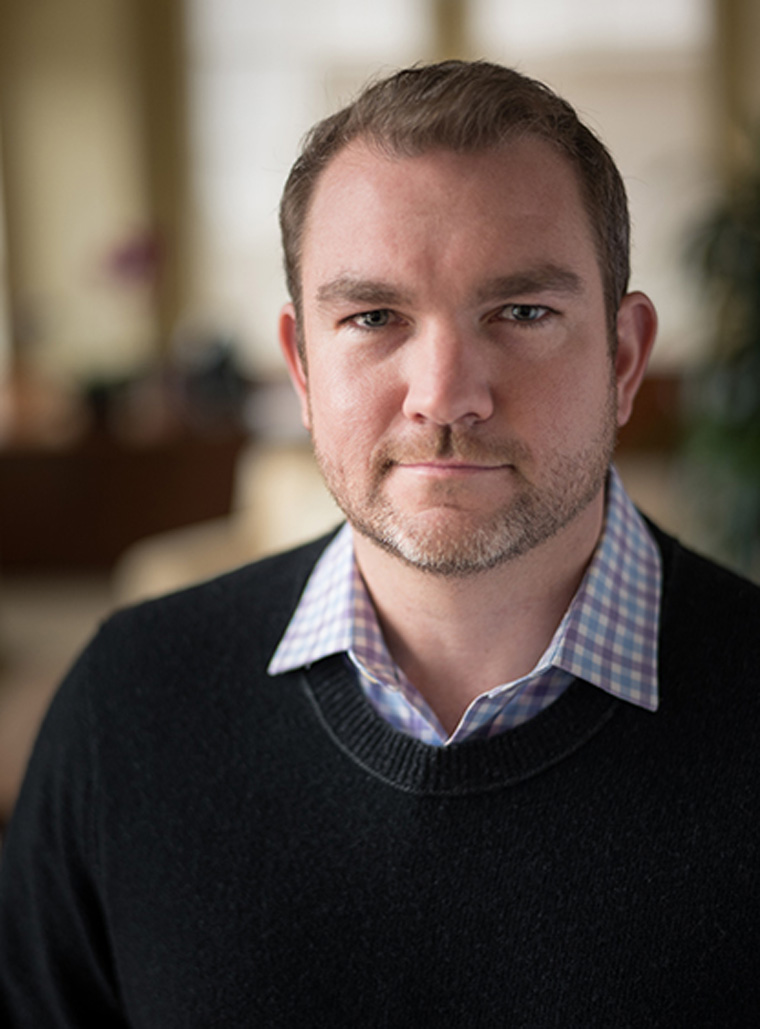 The Best of Both Worlds

Waugh adds, “We really wanted to give these creators a wide creative berth to explore all the imaginative potential of the Star Wars galaxy through the unique lens of anime. We realized we wanted these to be as authentic as possible to the studios and creators who are making them, made through their unique process, in a medium they’re such experts at. So, the idea was: this is their vision riffing off all the elements of the Star Wars galaxy that inspired them — hopefully to make a really incredible anthology series, unlike anything we’ve seen before in the Star Wars galaxy.”

Development work for the project began in 2019, but the actual production began right before the pandemic began in early 2020. “We actually got greenlit the first week of COVID,” says Waugh. “We were all excited about flying to Tokyo, but we had to put those plans on hold!”

Producer Kanako Shirasaki adds, “We reached out to the studios in Japan, but we couldn’t actually physically travel to the country because of the travel restrictions at the time. So we had to do all the meetings and conversations via Zoom.”

Shirasaki, who also produced the Netflix/CGCG/Qubic anime co-pro Eden, says the variety and diversity of styles and content they received from the studios were quite impressive. She says, “We asked the studios to propose a pitch, and some studios committed to one and some to multiple ideas. We had a great pool of ideas and we chose the best. We were very fortunate that the stories that the various creators wanted to tell were so diverse.”

Waugh, who is the VP of franchise content and strategy at Lucasfilm and also exec produced The LEGO Star Wars Holiday Special and new special LEGO Star Wars Terrifying Tales, says there weren’t many creative challenges involved. “When we selected these studios, we knew that they all did different things with anime. They all had specific styles and visions and stories they wanted to tell. We helped curate the best stories in the anthology. I would say the challenge was to make sure the stories they were telling were authentic Star Wars stories.”

He adds, “We wanted them to lean in to the hearts and souls of these characters and find out what they were really saying with each short and help them realize that. We were there to offer specific Star Wars advice which you only know by working at Lucasfilm. Otherwise, we didn’t have a ton of creative challenges because they were all so receptive.”

When asked to pick their favorite characters and episodes, both Waugh and Shirasaki mention the new droid character T0-B1. Shirasaki notes, “Personally, I love the unique characters the animators have brought to each of the droids. I think they are very funny. Each one of them is different from the others, but they’re all memorable.”

“T0-B1 is so earnest and kind,” adds Waugh. “He has all the right characteristics of being a hero and reflects the values of Star Wars. To witness his moment of transition in the short is quite touching.”

The producers both hope the imaginative series will help inspire more enthusiasm from fans of anime as well as Star Wars die-hard fanatics. “Our anthology is a wonderful introduction to audiences who are not familiar with the amazing work and wide variety of styles that are being produced by these talented artists at these studios in Japan,” says Waugh. “We hope they’ll walk away with renewed appreciation for these brilliant anime artists. I also think a lot of anime fans that aren’t engaged in Star Wars will also appreciate the richness of this world, see it in a new light and will be inspired to dig deeper.”

Shirasaki adds, “I hope our shorts will inspire conversations between teenagers who love anime and their parent’s generation who are Star Wars fans. The collection might bridge the gap between fans of both genres!”

Of course, we had to ask the producers whether we would be seeing more collaborations between Lucasfilm and some of our favorite Japanese studios, but they remained tight-lipped! “We don’t have plans right now. We would love to see how fans react to the first season first!” says Shirasaki.

Episode Credits: At a Glance