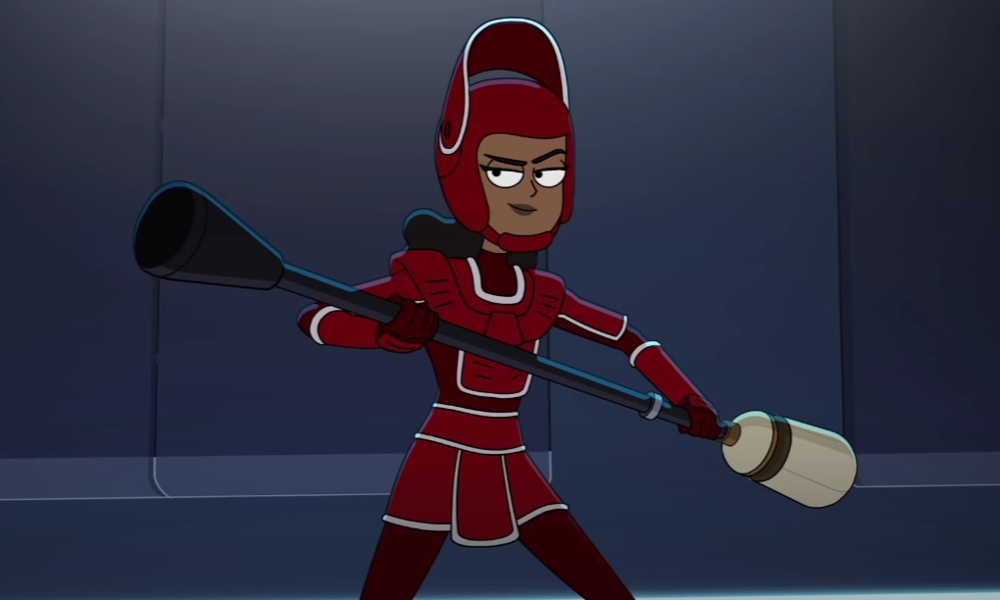 The scrappy underdogs of the U.S.S. Cerritos will continue their animated adventures into the spacefaring future! During its virtual First Contact Day event Monday, Paramount+ announced that Star Trek: Lower Decks has been renewed for a third season (10 episodes), and debuted a new teaser for season 2 that sets the show’s return for Thursday, August 12.

The free First Contact Day virtual panels are available to view on demand on Paramount+’s YouTube Channel and on Paramount+ in the U.S., following their initial airing on StarTrek.com/FirstContact.

Season 1 of Star Trek: Lower Decks is available to stream on Paramount+ and will arrive on Blu-ray and DVD from CBS/Paramount Home Ent. on May 18.