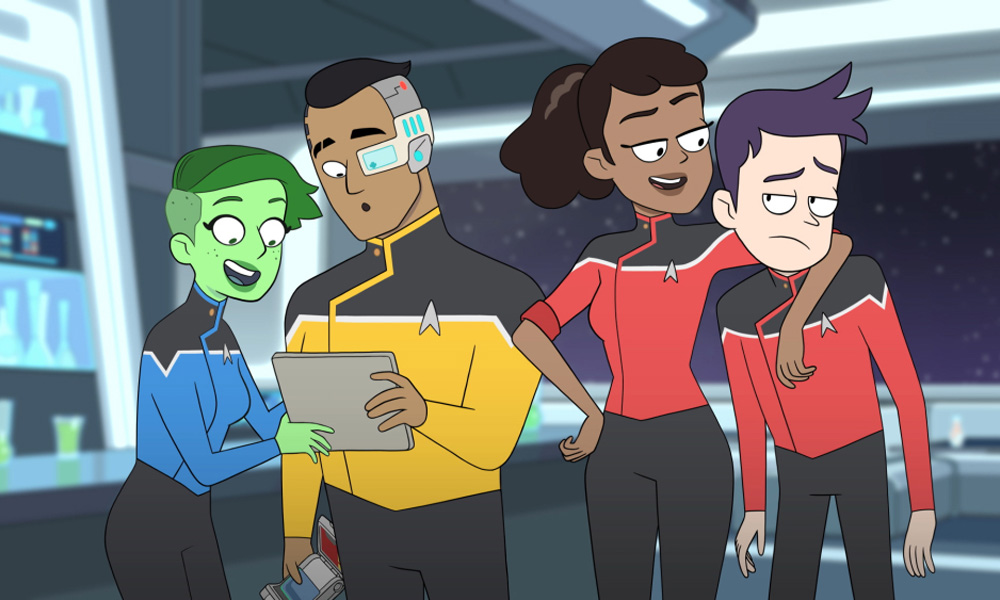 At one of the many buzzworthy Comic-Con panels this weekend, CBS All Access revealed the quality voice cast for upcoming animated sci-fi comedy series Star Trek: Lower Decks — “the Downton Abbey of Star Trek,” according to panel moderator Jerry O’Connell.

Newsome will play “Mariner,” a no-nonsense engineer who gets the job done and does it well — but really doesn’t care. Quaid voices “Boimler,” a by-the-book ensign who gets his own way. Being polar opposites, these two frequently clash, opening up plenty of character comedy opportunities.

It was also revealed that Noel Wells (Master of None, Craig of the Creek) will play Starfleet mega-fan, ensign Tendi; Eugene Cordero (The Good Place, Steven Universe) is ensign Rutherford, a brilliant engineer who nevertheless rarely solves the problem by the end of the episode; and the cast is rounded out with Fred Tatasciore as Lt. Shaxs, Dawnn Lewis as Captain Freeman, and Gillian Vigman as Dr. T’ana.

McMahan also gave a wee preview of the ship, Cerritos, which belongs to a new Starfleet “California” class.

The show will premiere in 2020 and stream exclusively on CBS All Access in the U.S., and will be distributed internationally by CBS Studios International.

Being in Starfleet isn&#39;t all serious business. The #StarTrekLowerDecks creator and cast talk about comedy in Star Trek. pic.twitter.com/kq4sSC7pG8 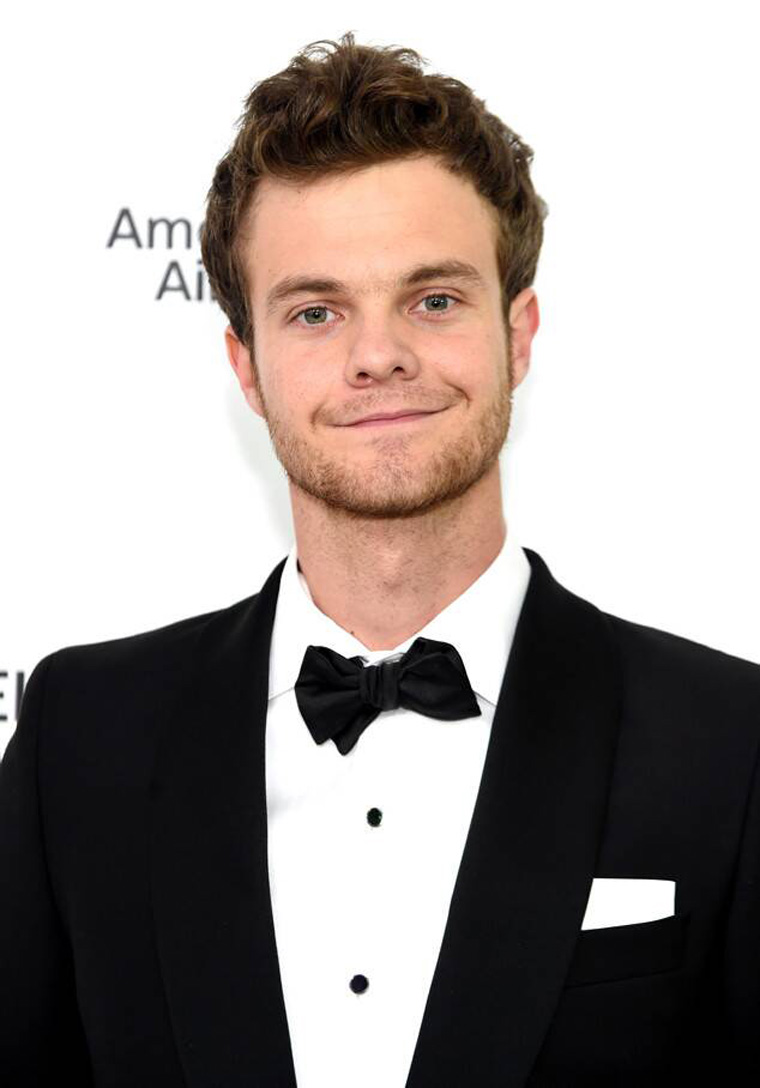