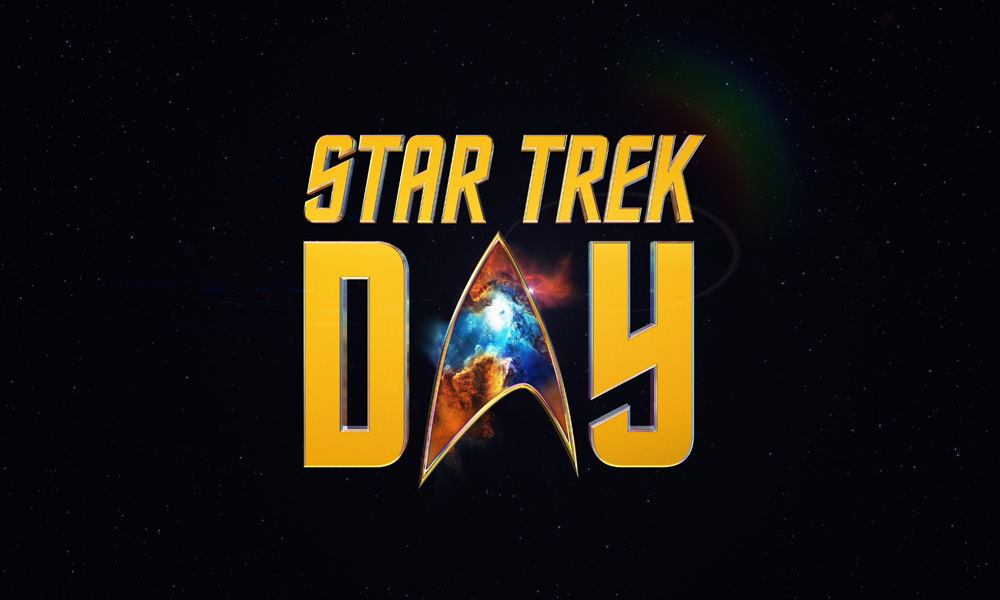 Paramount+’s globally live-streamed Star Trek Day (www.startrek.com/day) celebration Wednesday evening was packed with updates from across the franchise’s galaxy, including new trailers for its animated offshoots and a first look at the cast and characters for its latest live-action series. Fans in the U.S. can catch up on all this and more by streaming the panels on Paramount+ and the Paramount+ Twitch page. 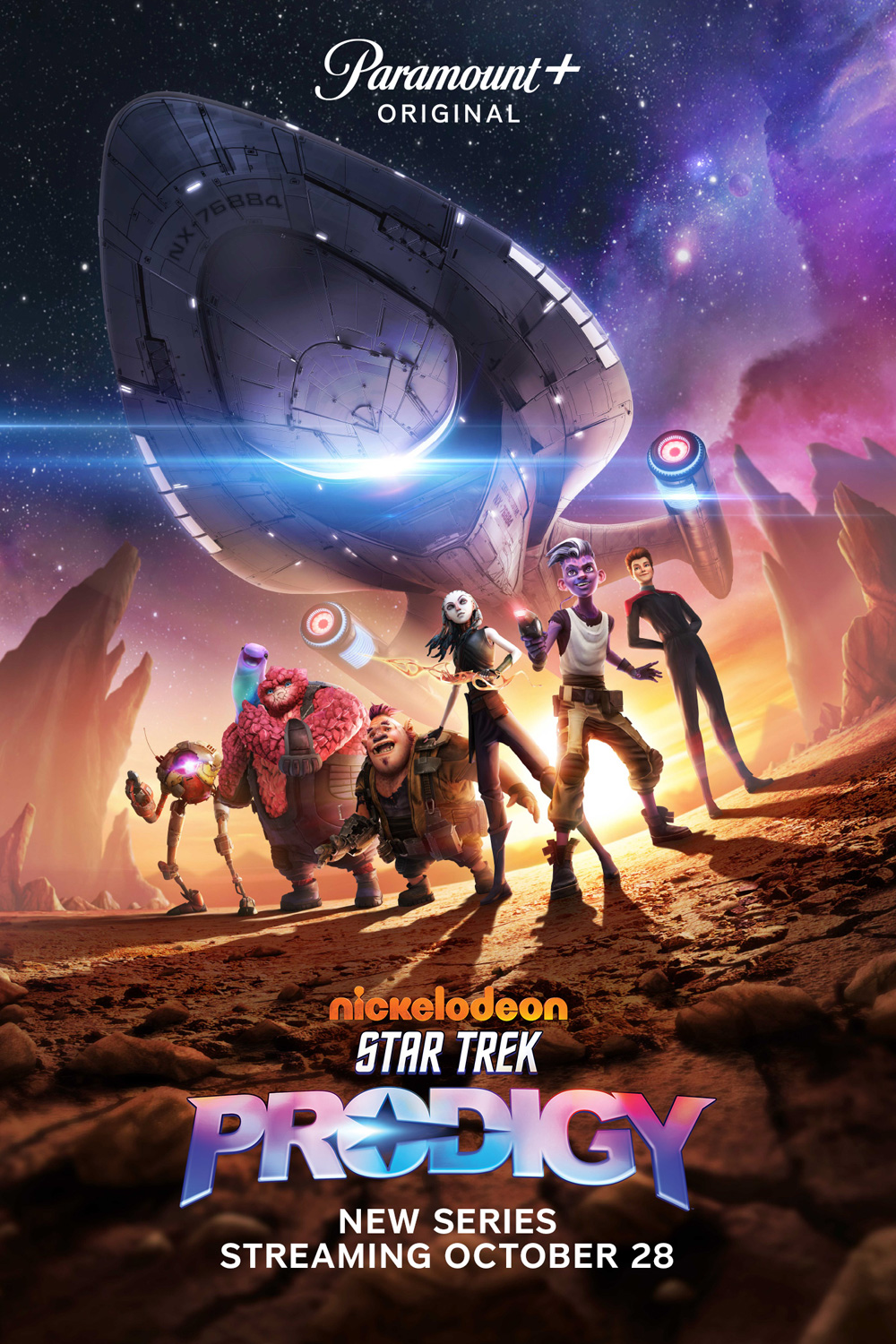 Trekkies of all ages finally get to see the official trailer for the CG-animated kids’ series Star Trek: Prodigy, introduced by series star Kate Mulgrew, as well as official key art unveiled by executive producers Kevin and Dan Hageman. The panel — which also featured voice stars Brett Gray and Dee Bradley Baker and co-EP Ben Hibon, moderated by event host Mica Burton — also revealed that the show will arrive on Paramount+ in the U.S. on Thursday, October 28 with a one-hour premiere episode.

Star Trek: Prodigy follows a motley crew of young aliens who must figure out how to work together while navigating a greater galaxy, in search of a better future. These six young outcasts know nothing about the ship they have commandeered – a first in the history of the “Star Trek” franchise – but over the course of their adventures together, they will each be introduced to Starfleet and the ideals it represents. The series is produced by CBS’ Eye Animation Productions, Nickelodeon Animation Studio, Secret Hideout and Roddenberry Entertainment.

Star Trek: Lower Decks focuses on the support crew serving on one of Starfleet’s least important ships, the U.S.S. Cerritos, in the year 2380. Ensigns Mariner, Boimler, Rutherford and Tendi have to keep up with their duties and their social lives, often while the ship is being rocked by a multitude of sci-fi anomalies. Produced by Eye Animation Productions, Secret Hideout and Roddenberry Entertainment, Season 2 is now streaming on Paramount+.

Joining the platform’s elite crew of live-action series Star Trek: Discovery (premiering Season 4 on Thursday, November 18) and Star Trek: Picard (premiering Season 2 in February 2022 and renewed for Season 3) is upcoming spinoff Star Trek: Strange New Worlds, set during the years Captain Christopher Pike took the helm of the U.S.S. Enterprise and featuring fan-favorite characters from S2 of Discovery. A surprise video featuring the cast presented during the series’ panel revealed the characters they will play: