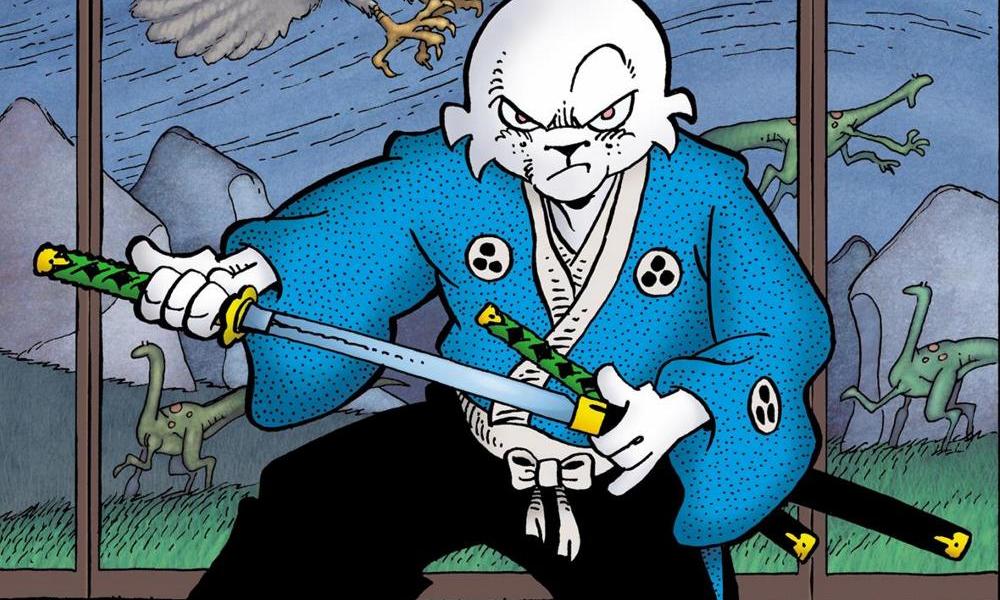 “It is a pleasure working with Gaumont and Netflix. I am involved in each step of the production and am enthusiastic with the direction we are going into,” said Sakai. “It is wonderful to expand the Usagi universe by collaborating with so many talented people. I am working with an awesome team and I’m looking forward to finally seeing an Usagi series on the screen! I thank my wonderful fans, friends and family for their support and encouragement over the last 35+ years.”

Samurai Rabbit takes place in the far future, set in a world that mixes modern high-tech images with classic Japanese references. It follows the teenage Rabbit Samurai Yuichi, descendent of the great warrior Miyamoto Usagi, on his epic quest to become a true samurai. But he isn’t alone! He leads a ragtag team of misfit heroes – including a roguish bounty hunter, a cunning ninja, an acrobatic pickpocket and a faithful pet lizard – as he battles depth-charging moles, metal-tipped winged bats, and monsters from another dimension, all in the pursuit to become the best samurai Usagi!

Candie and Doug Langdale (Maya and the Three, The Book of Life, Puss in Boots, Niko and the Sword of Life, Kung Fu Panda: Legends of Awesomeness) are attached as executive producers and showrunners. Ben Jones (Batman vs. Teenage Mutant Ninja Turtles, Teen Titans, Iron Giant) is supervising producer, while Khang Le (Big Hero 6, Little Big Awesome) will serve as art director on the series.

Mumbai-based 88 Pictures (Trollhunters, 3Below: Tales of Arcadia, Fast & Furious Spy Racers) has been appointed as the CGI animation studio.

“All of us at Gaumont were honored when Stan trusted us to develop his iconic property into an animated series,” commented Nicolas Atlan, President, Gaumont U.S. “This is a first for Usagi Yojimbo. We are thrilled to have Netflix on board as our creative partner so we can together, with the combined artistic talent of Stan Sakai, Dark Horse Entertainment and Atomic Monster take this iconic brand to the next level.”

Sakai is a six-time Eisner Award winner, the recipient of multiple Haxter Awards, and won the Best Cartoonist Harvey Award in 2016. 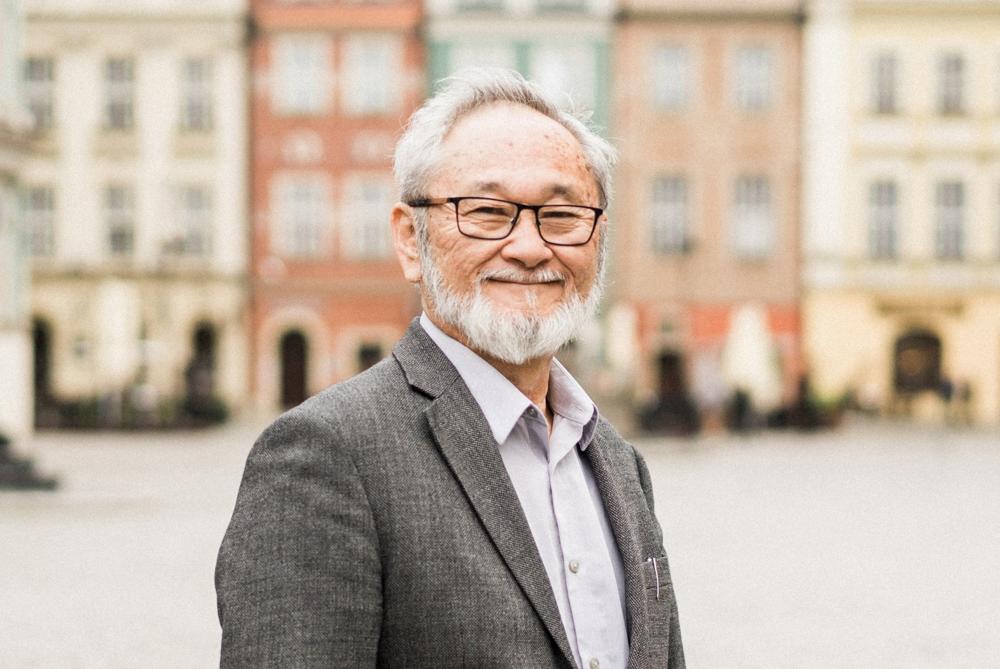 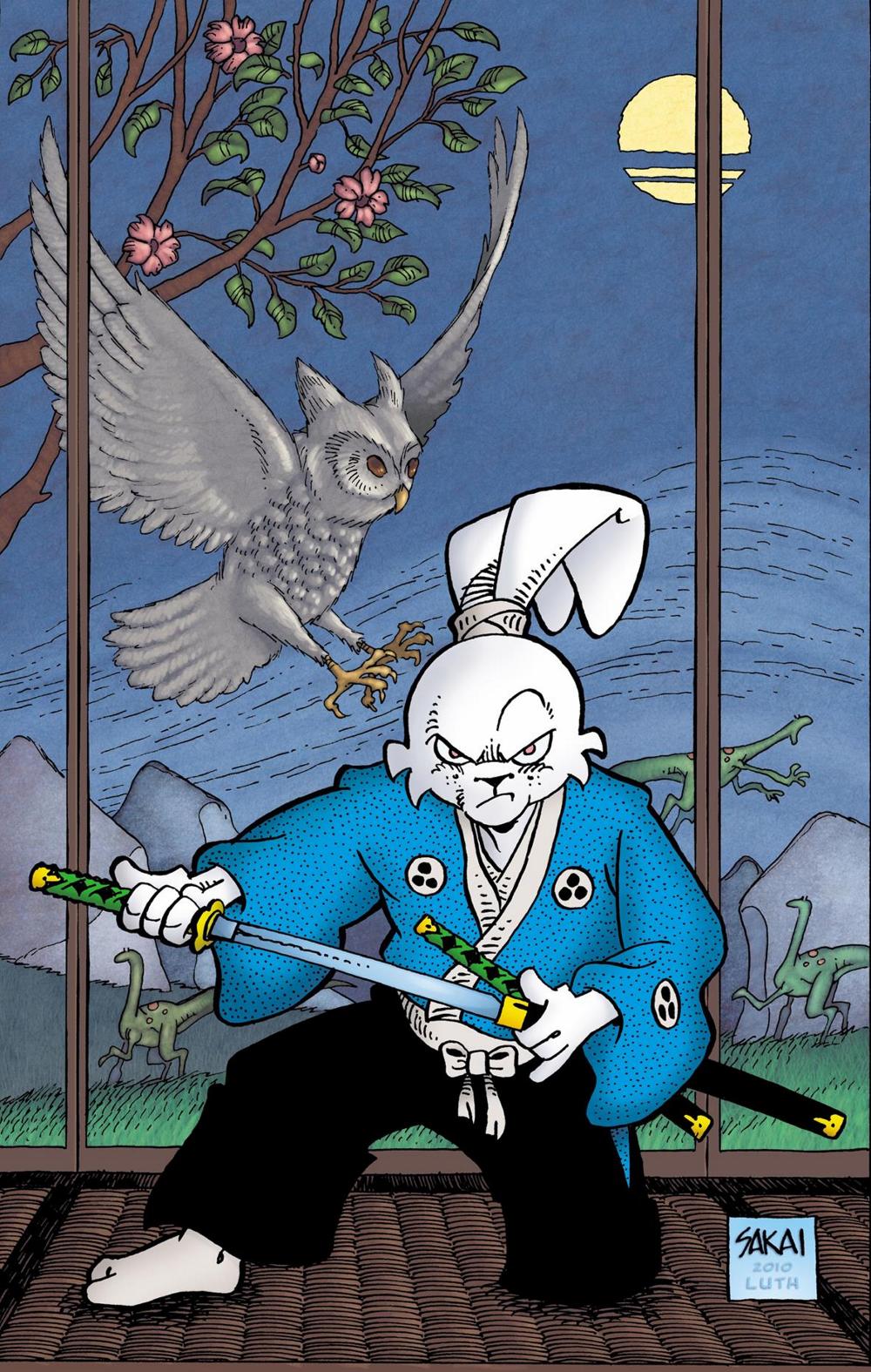