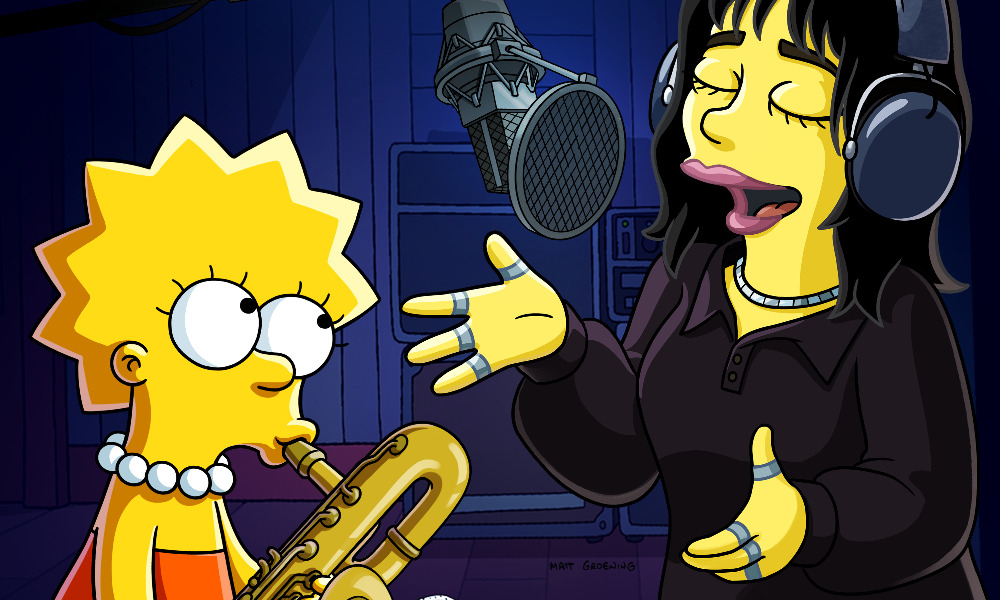 Today, Billie Eilish revealed on social media that she will appear alongside the Simpsons family in the upcoming short, When Billie Met Lisa. Featuring Oscar- and Grammy-winning artists Eilish and FINNEAS, the all-new short will premiere Friday, April 22, exclusively on Disney+.

In When Billie Met Lisa, Lisa Simpson is discovered by chart-topping artists Billie Eilish and FINNEAS while searching for a quiet place to practice her saxophone. Billie invites Lisa to her studio for a special jam session she’ll never forget.

This upcoming release from The Simpsons is the fourth in a collection of shorts created exclusively for Disney+ that highlight the service’s marquee brands and most popular content. The previously released Star Wars and Marvel-themed shorts Maggie Simpson in ‘The Force Awakens from Its Nap and The Good, The Bart, and The Loki are currently available on Disney+. The most recent short The Simpsons in Plusaversary was released on November 12, 2021 in celebration of Disney+ Day.

All the available shorts and more The Simpsons content can be found in the franchise’s Disney+ collection. 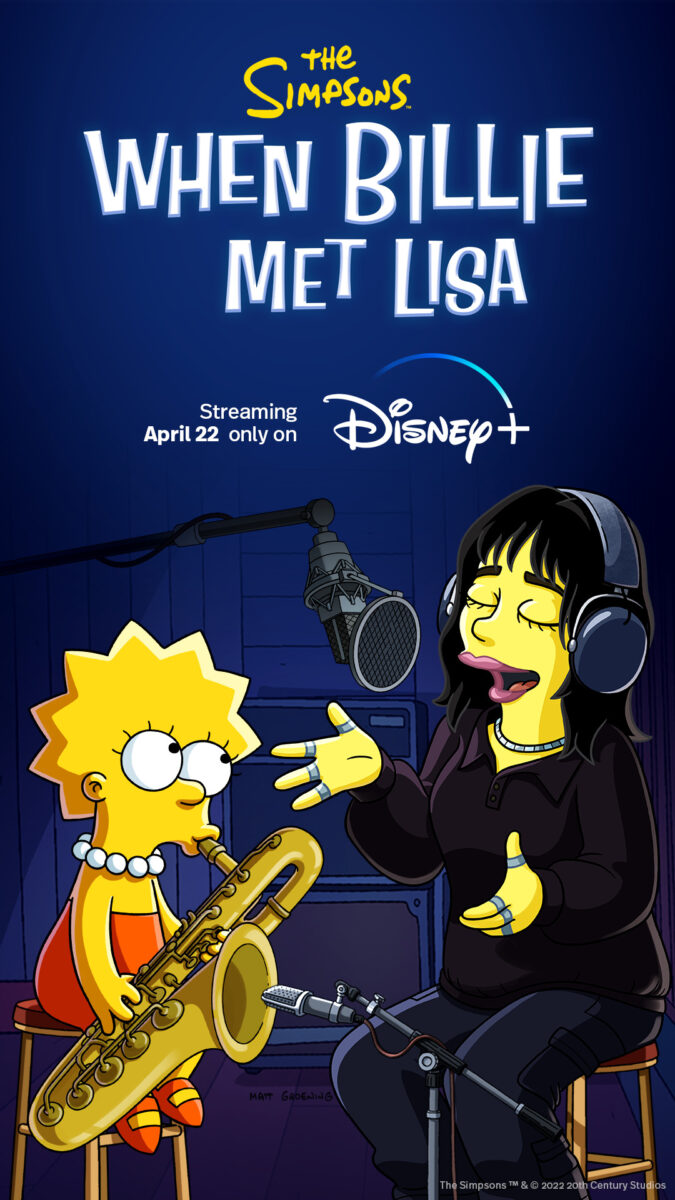