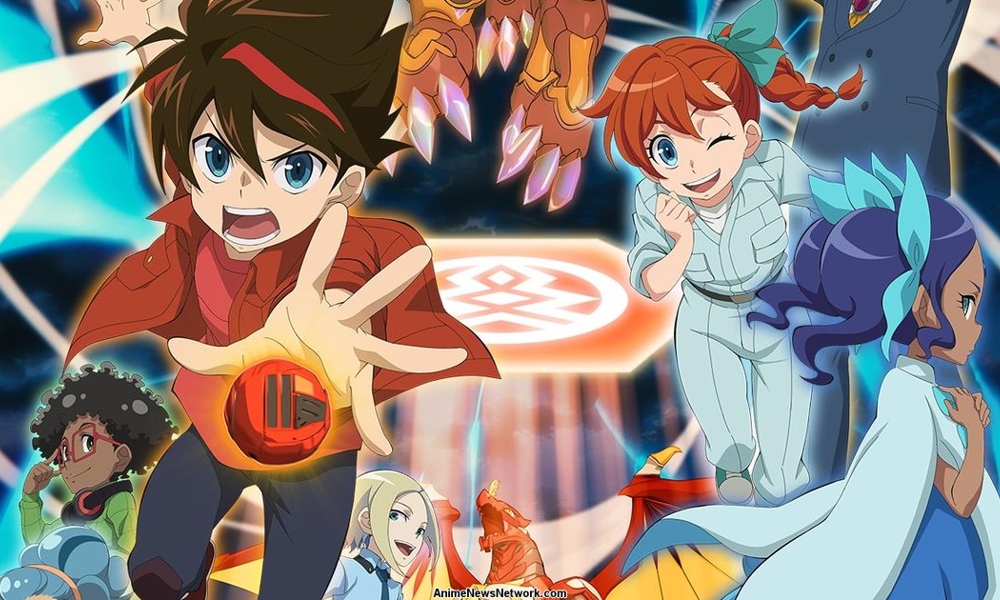 Leading global children’s entertainment co. Spin Master is unleashing third seasons of two of its hit properties on Netflix this week. The launches of more Mighty Express and Bakugan are accompanied by further distribution partnerships, licensing deals and multiplatform expansions.

The first half of Bakugan: Geogan Rising – S3 of the popular anime series and global franchise (www.bakugan.com) — debuts on Netflix Thursday, April 15. The new episodes introduce the “Geogan,” an ancient species that come in new, non-spherical shapes and explode into super powerful monsters. Inspired by the on screen action, fans can answer the call to brawl with Spin Master’s integrated toy line, collecting and battling mysterious Geogan characters.

Spin Master continues to expand Bakugan’s audience base by leveraging the power of the platforms where kids are spending time. Complementing the now three seasons available on Netflix, select full episodes are available on the Bakugan YouTube Channel.

“With a strong foundation across entertainment, toy and digital, Bakugan is delivering action packed adventure to fans on multiple platforms and at multiple touchpoints,” says Jennifer Dodge, President of Spin Master Entertainment. “The core elements of transformation, battling and pop-open action come to life through the incredible Japanese-anime and innovative toy line bringing non-stop battling excitement to fans.” 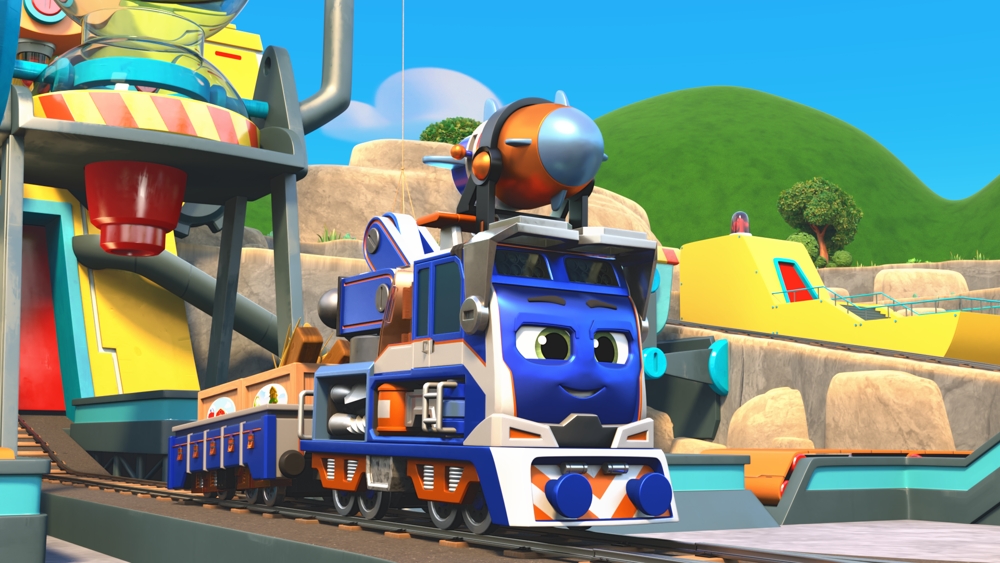 Mighty Express is also laying fresh tracks as S3 of the CG-animated preschool series debuts on Netflix. The show, which takes a contemporary approach to the timeless train genre with action-packed missions featuring trains and their kid pals, has debuted as a top 10 series with kids 2-5 for each Netflix drop since it launched in September 2020 (per Nielsen SVOD data). Mighty Express is Spin Master Entertainment’s first series launching straight to a streaming platform and the franchise is wholly-owned by Spin Master.

The show is chugging along with a complementary broadcast and streaming partnership with CBC Kids in Canada, following its national TV premiere earlier this month. New episodes will be available weekday mornings for free on the CBC Gem streaming service. Canadian families will be the first to snap up the toy line launching later this year, with other markets to follow.

The Mighty Express franchise is part of the company’s commitment to a multiplatform content strategy boasting discoverability for both kids and their parents. Its ecosystem includes a YouTube destination that has amassed over 80 million views, translating to more than 3.2 million watch time hours in eight short months.

“At Spin Master Entertainment, our first priority is to develop compelling stories and engaging characters that resonate with kids,” said Dodge. “Appealing to both preschoolers and their parents through stories that promote teamwork, encourage problem-solving and celebrate accomplishments, Mighty Express is a fun place for children to laugh and learn alongside the characters in the show.”