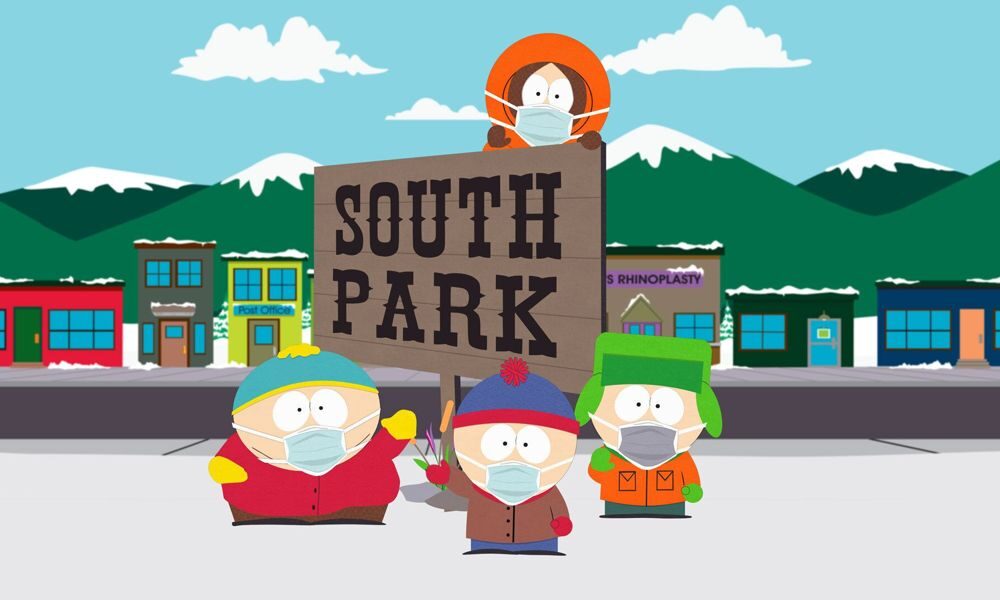 Despite its recent troubles with China, Comedy Central’s tentpole adult toon South Park has sparked a half-billion-dollar bidding war as it tests the waters in the streaming marketplace, according to Deadline. Created by Trey Parker and Matt Stone, the show is now in its 23rd season.

Netflix has reportedly dropped out of the bid action as offers approach $500 million. Hulu, which has held streaming rights to South Park since 2014, is still in the mix, as is CBS — which is on the verge of merging with Comedy Central parent company Viacom.

Last month, South Park was renewed by Comedy Central for three more seasons, which will take it through to a record-breaking S26 and at least 327 episodes for the longest-running scripted cable series. Parker and Stone will continue to write, direct and edit every episode, as they have since this crazy ride began in 1997.

‘Inside LAIKA and the Art of Missing Link’ Pop-Up Arrives in LA
Peter Lord, Sarah Muller to Keynote Manimation 2019