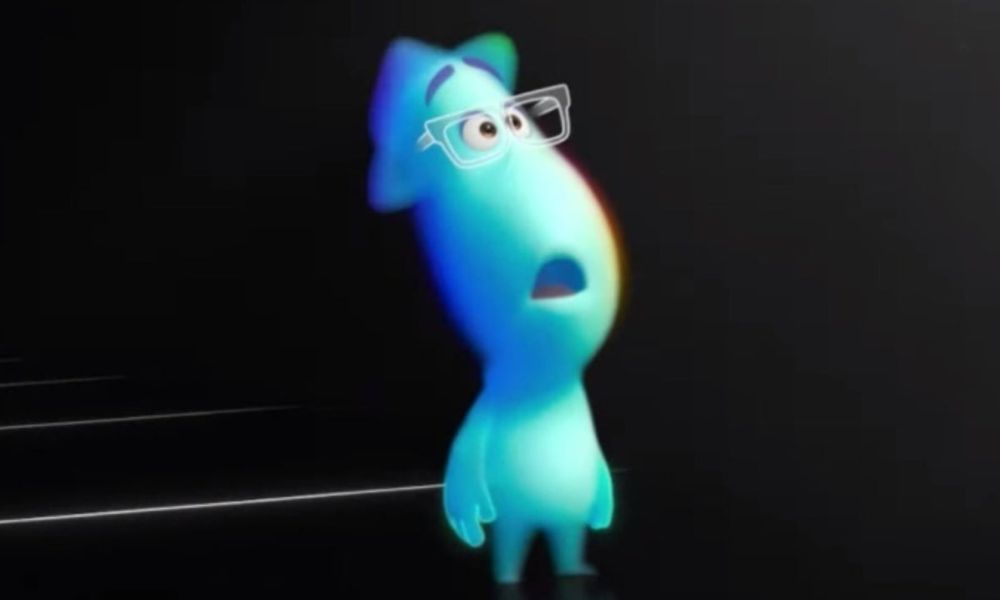 Pixar’s latest animated feature Soul received a heavenly reaction from critics and fans when it premiered on Disney+ on December 25, and has set a new record for Nielsen’s weekly U.S. streaming rankings. The Pete Docter and Kemp Powers-directed pic about finding your life’s purpose finished at No. 1 for the week of Dec. 21-27 with 1.669 billion minutes streamed — beating The Office (1.435B min.) in its final week at Netflix (now on Peacock).

Disney+ also marked its first week with two offerings in the Top 10 with The Mandalorian at No. 5 (~1B min.); the hit Star Wars show wrapped its second season last month.

Soul had originally been slated for a theatrical release but moved onto the streamer due to the ongoing coronavirus pandemic. The highly anticipated title was included in the lineup available to subscribers, taking a different tack to the launch of Disney’s live-action Mulan, which was offered over Disney+ for an additional rental fee.

So far, Nielsen only covers Netflix, Amazon Prime Video, Hulu and Disney+ in its rankings, but is expected to start tracking Peacock and HBO Max soon.