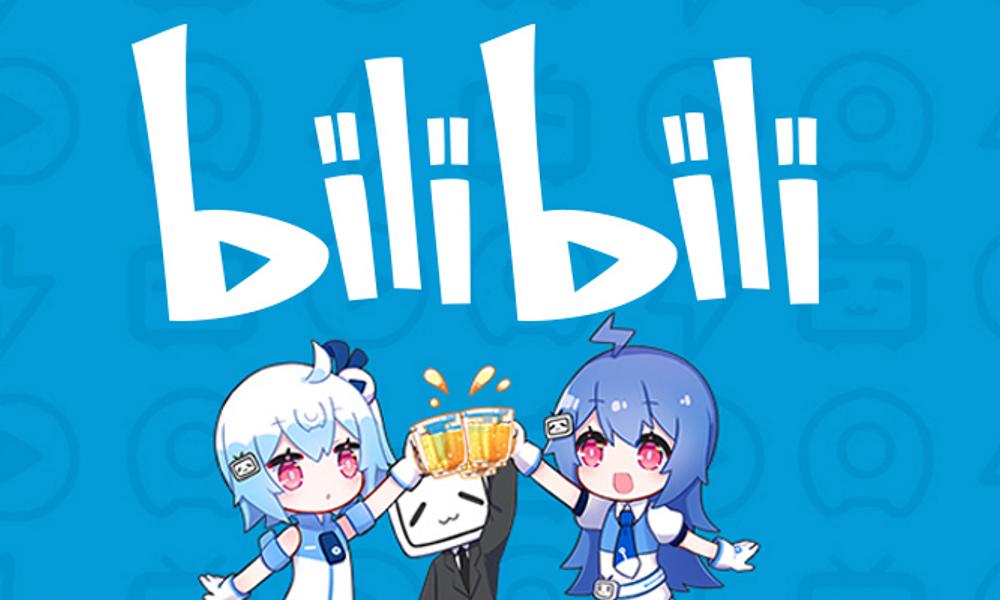 Bilibili Inc., a leading online entertainment platform for young generations in China, announced Thursday that Sony Corporation of America will be investing approximately $400 million cash in the Shanghai-based streamer.

Launched in 2010, Bilibili spotlights video content related to animation, comics and games. On top of user-generated content, the company has acquired anime series and commissioned original projects, with recent titles including the viral Karl Marx bio series The Leader and My Three-Body: The Legend of Zhang Beihai. A substantial slate was announced in November.

Under the definitive agreement, SCA will subscribe for 17,310,696 newly issued Class Z ordinary shares of Bilibili at $23.1071 per share. The transaction is expected to close on or before April 10, subject to customary closing conditions. Upon the closing, SCA will beneficially own approximately 4.98% of Bilibili’s total issued shares.

In addition, Bilibili and Sony will pursue opportunities for collaboration within the Chinese entertainment business, including anime and mobile games.

“We are excited to partner with Sony, the world’s leader in entertainment and technology. The strategic investment and business cooperation further align our goals to bring best-in-class content offerings and services to our users, as we increase our domestic stronghold in animation and mobile games,” said Rui Chen, Chairman of the Board and CEO of Bilibili. “We look forward to joining efforts on a broader scale to fulfill the tremendous and growing entertainment needs in China.”