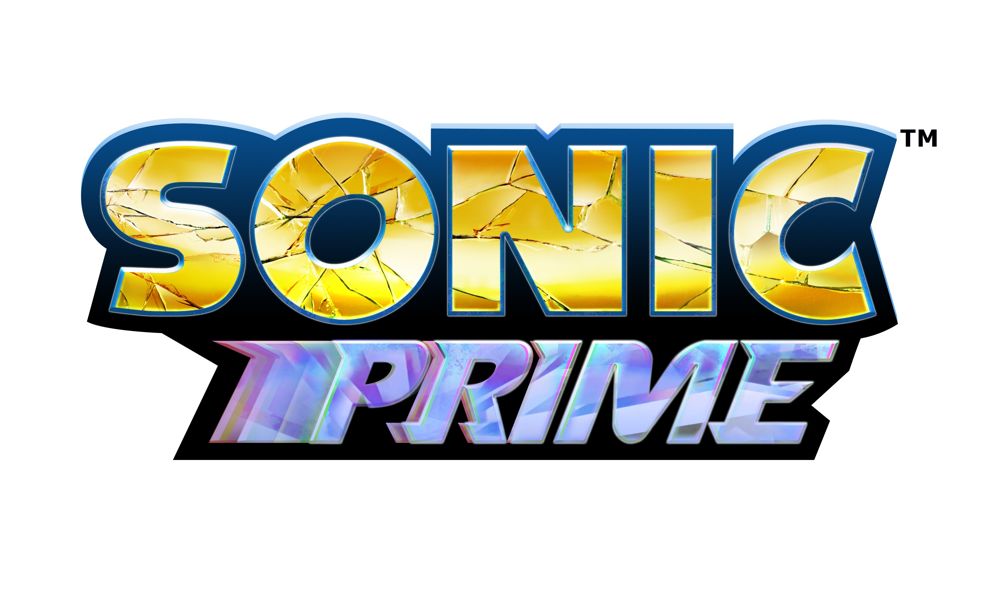 “Sonic is a beloved character and holds a special place in everyone’s heart, including my own,” said Dominique Bazay, Director of Original Animation, Netflix. “I spent many hours with the Blue Blur as a kid and it’s a privilege to be able to bring this character everyone knows and loves on a brand new adventure with Netflix — one that a generation of loyal fans and brand new fans around the world can enjoy.”

The 24-episode animated adventure for kids, families, and long-time fans draws upon the keystones of the brand and features the “Blue Blur” of video game fame in a high-octane adventure where the fate of a strange new multiverse rests in his gloved hands. Sonic’s adventure is about more than a race to save the universe, it’s a journey of self-discovery and redemption.

The series will be animated at WildBrain’s Vancouver studio, and SEGA and WildBrain will jointly participate across production, distribution and licensing. Man of Action Entertainment, creators of Ben 10 and the characters and team in the Academy Award-winning feature Big Hero 6, have been brought on as showrunners and Executive Producers for the series.

“With generations of devoted fans around the world, Sonic the Hedgehog is more popular today than ever before, and we’re thrilled to be partnering with Netflix, SEGA and Man of Action to deliver all new Sonic adventures for audiences worldwide,” said Josh Scherba, President, WildBrain. “This premium franchise is ideally suited to WildBrain’s capabilities and it’s already inspiring great things from our talented creative teams. We’ve witnessed first-hand the enduring popularity of this brand from the strong and steady global demand for our library of legacy Sonic series. We look forward now to bringing fresh and exciting Sonic content to fans both new and old.”

Building on the momentum generated for Sonic in 2020 – and as the brand celebrates its 30th anniversary in 2021 – Sonic Prime aims to captivate the imaginations of audiences ages six to 11, as well as legacy Sonic fans of all ages, and will match the scale and scope of the epic adventures synonymous with the Sonic franchise. In 2020, the theatrical feature Sonic the Hedgehog took the number one spot worldwide on opening weekend and remained on top globally for weeks while breaking domestic box office records. Producers SEGA Sammy and Paramount Pictures have announced a sequel to the feature is in development.

“Sonic the Hedgehog is a global entertainment icon that has captivated audiences since its video game debut in 1991. With over 1.14 billion game units sold and downloaded to date, an exciting feature film, a robust licensing program and more, SEGA’s iconic hedgehog continues to surprise and delight audiences worldwide,” noted Ivo Gerscovich, Chief Ban Officer at SEGA. “We’re thrilled to partner with WildBrain, Man of Action Entertainment and Netflix to speed into this new, animated chapter in the Sonic franchise.” 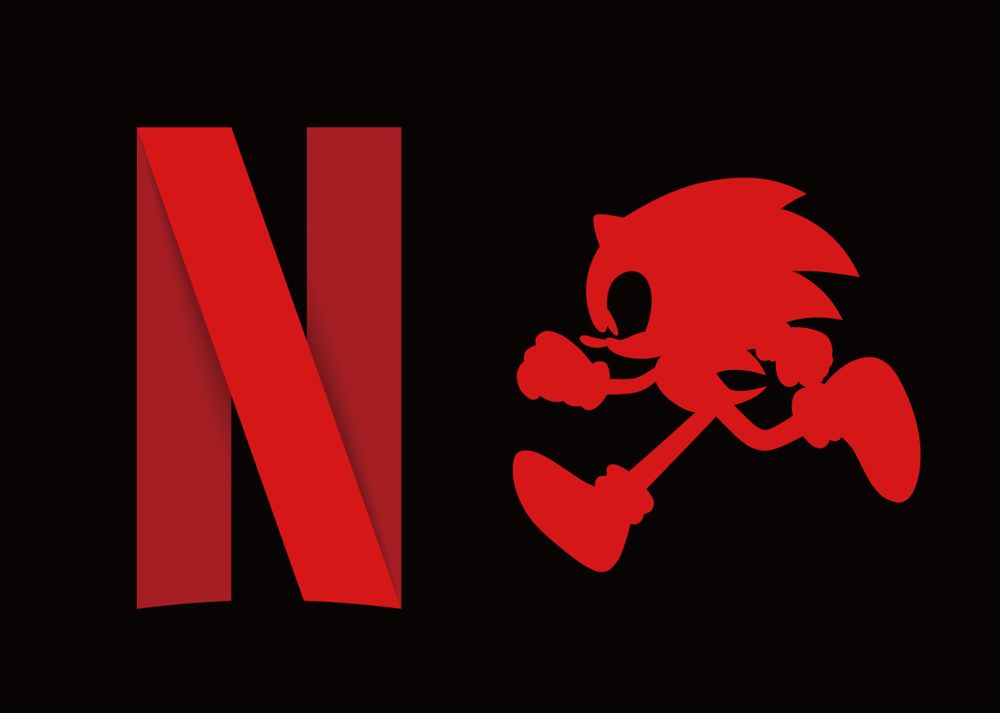