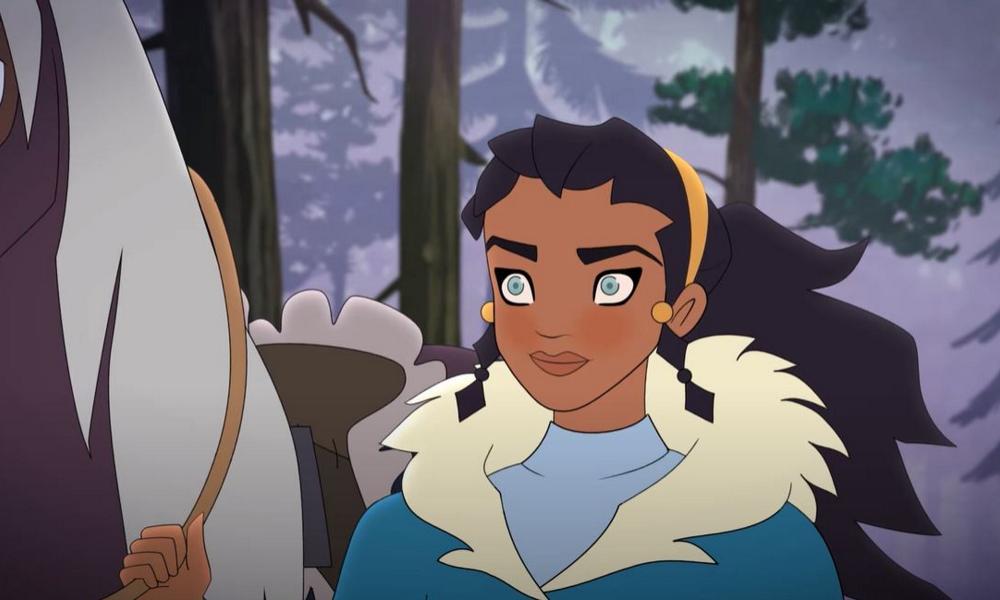 Debuting on YouTube in December 2020 the short-form series sees the Mistfall brand extend from its origins as a popular online game into a scripted online series. Featuring all-new storylines, Mistfall’s narrative and characters run parallel to those in the original game.The partners have released the first official teaser simultaneous with the announcement:

In addition to series production and development, Star Stable Entertainment has partnered with Ferly for all licensing and branding. This first Mistfall series will lead to further scripted content in the franchise, including a long-form series which is also currently in development. Whilst focusing on engaging Star Stable Online’s millions of loyal fans, the series gives a new way to interact with the brand whilst also attracting new audiences to the iconic world of Mistfall.

“The deep lore and expansive universe of Mistfall means there is huge scope for making wonderful stories and entire new worlds for players of the game to immerse themselves in, as well as new fans,” said Laura Nevanlinna, CEO of Ferly. “Star Stable Entertainment has nurtured an incredibly engaged audience of young people, a notoriously difficult demographic to capture the attention of. The room for further brand extensions including a future long-form series to build an even wider audience and serve the loyal fan base with more of what they love makes this a brilliant enterprise to partner on.”

“Skye’s adventures in Mistfall fill a void in animated content that appeals to today’s multi-dimensional tween and teen girl,” said Taina Malén, Star Stable Entertainment’s Chief Business Development Officer. “Along with the animation and licensing expertise of the team at Ferly and the writing prowess of Prodanou – Mistfall will deliver a series that young people will want to watch again and again.”

Ferly creates extraordinary worlds and tells surprising wonder-filled stories to build brands and IP. Founded in 2017 by former Rovio Executives, its HQ is in Helsinki with teams working in Vancouver, L.A. and Stockholm. ferlyco.com

Founded in Stockholm in 2011, Star Stable Entertainment is a global entertainment company that creates the magical world of Jorvik, which is discovered by millions of girls around the world via digital games, a book series and original music. The flagship product is the online horse adventure game Star Stable, where players care for horses, face challenges and build friendships. Star Stable Online is available in 180 countries and 14 languages; and the company sees 1.4 million active players in total for all games each month. www.starstable.com/en