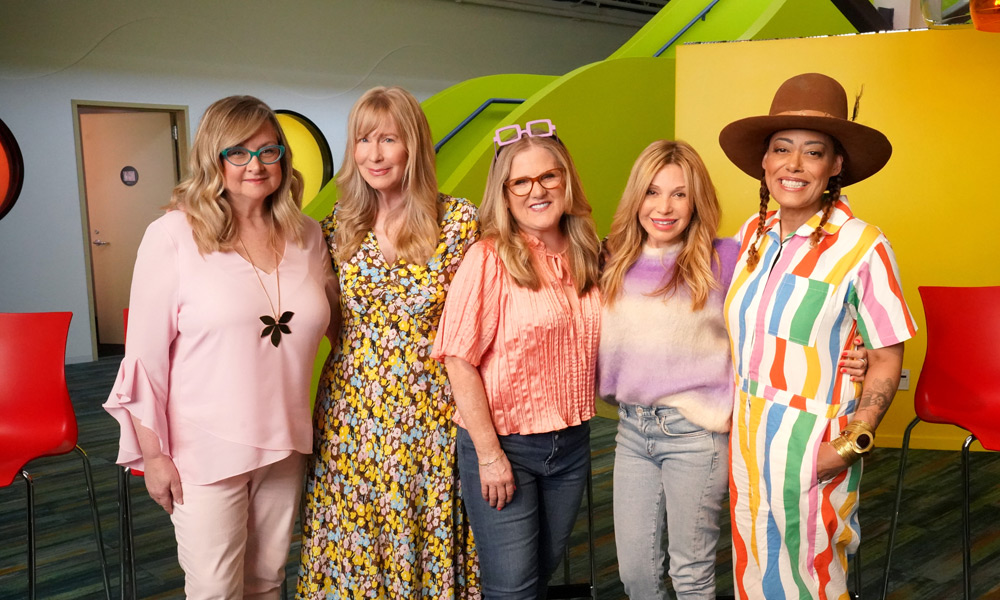 Legendary voice stars from Nickelodeon’s Rugrats are coming together for The Stars of Rugrats Special, where they will test their skills at Rugrats trivia, perform a table read of a classic, fan-favorite scene, talk about the brand-new, imagination-filled series coming to Paramount+, and more. The special debuts on streaming today (Friday, May 21)!

In the special, fans will learn more about the beloved babies from the voices themselves, including EG Daily (Tommy Pickles), Nancy Cartwright (Chuckie Finster), Cheryl Chase (Angelica Pickles), Cree Summer (Susie Carmichael) and Kath Soucie (Phil and Lil DeVille). The special is hosted by Tommy Dewey, who also lends his voice as Stu Pickles in the upcoming all-new CG-animated series. 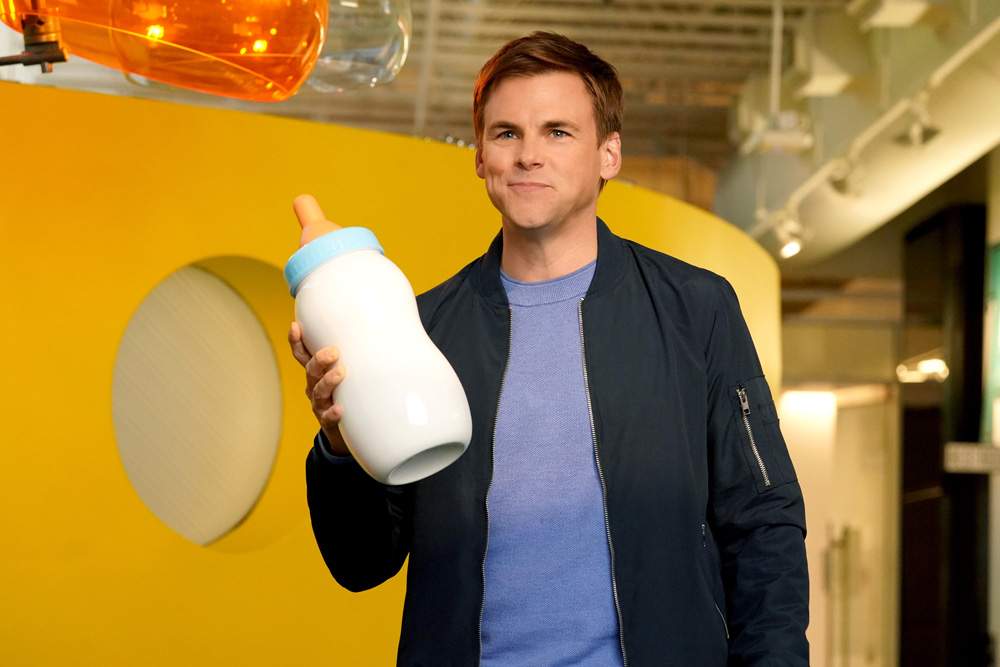 The Stars of Rugrats Special will be available on the Paramount+ YouTube channel later today and air on TeenNick Tuesday, May 25, at 1:00 a.m. (ET/PT).

The all-new Rugrats series premieres May 27, following the even bigger adventures born from the colorful imaginations of Tommy, Chuckie, Phil, Lil, Susie and Angelica exclusively on Paramount+. Produced by the Nickelodeon Animation Studio, the reimagined babies continue to explore their world in brand-new adventures that will both complement and evolve the original series’ beloved stories.

(Read all about the rebooted CGI Rugrats in the June-July ’21 issue of Animation Magazine, available soon! Subscribe or renew here.) 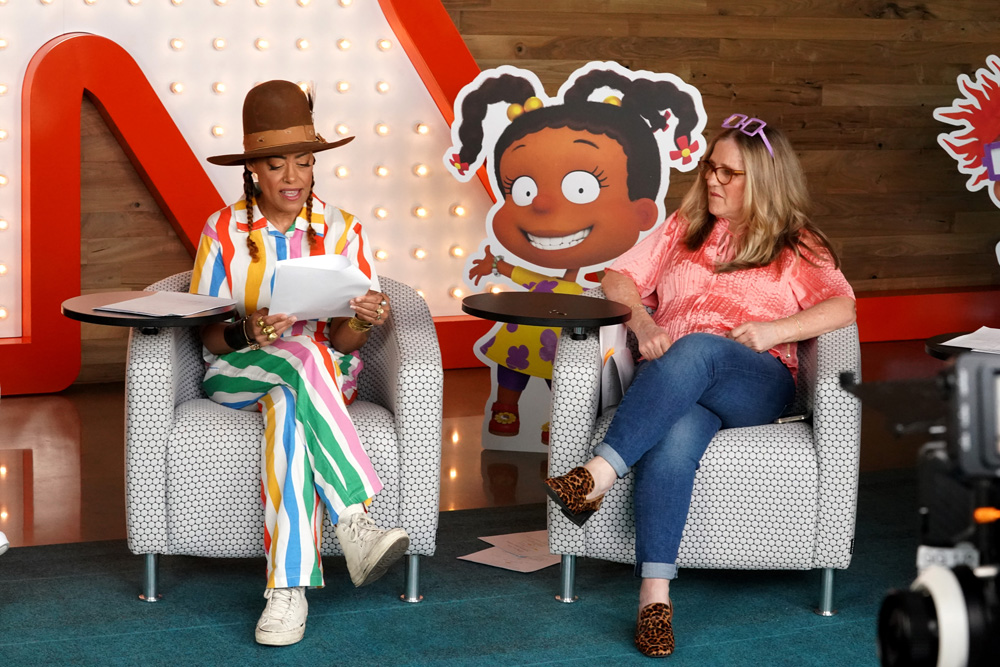