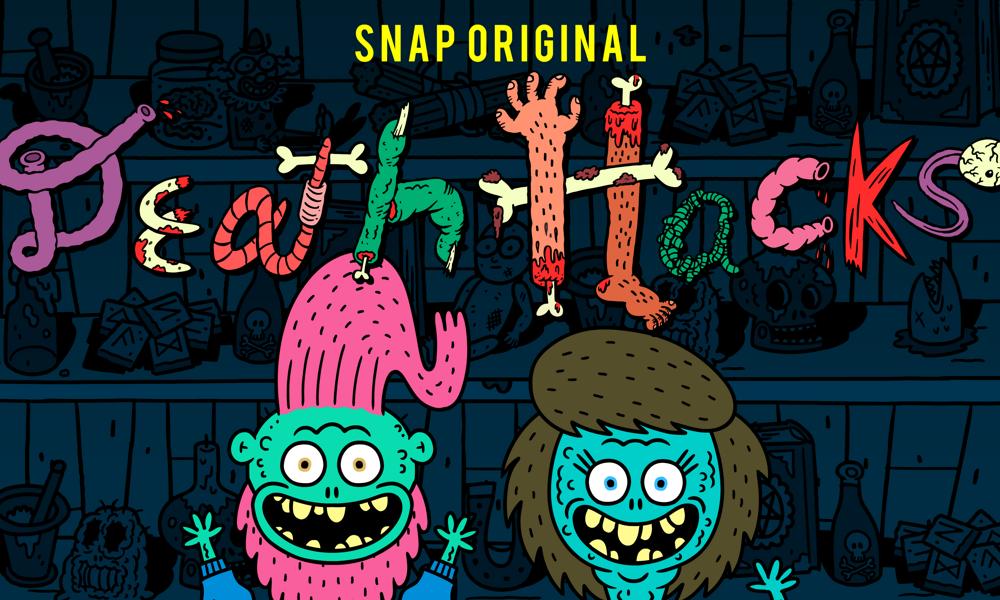 Voice starring Kristen Schaal (Bob’s Burgers, BoJack Horseman) and Thomas Middleditch (Solar Opposites, Silicon Valley) and co-starring James Adomian (Close Enough, Harley Quinn) and Rachel Butera (The Adventures of Rocky and Bullwinkle, Tammy’s Tiny Tea Time), the Snap Original toon centers on Adam (Middleditch) and Molly (Schaal) — the ghost hosts with the most who are always ready to scare up advice on the best ways to turn up your afterlife.

Augenblick Studios is an independent animation studio located in Brooklyn, NY. Opened in 1999 by Aaron Augenblick, the company has created a wide variety of animated content. Notable productions include The Jellies! (Adult Swim), Losers (Netflix), Ugly Americans (Comedy Central), Superjail! (Adult Swim) and Wonder Showzen (MTV). Aaron Augenblick co-wrote and directed the 2007 short film Golden Age, which was an official selection of the Sundance Film Festival and won the Grand Prize in the Ottawa Int’l Animation Festival. In 2019, the studio celebrated its 20th anniversary with screenings across New York City. Augenblick Studios has established themselves as one of the leading independent animation companies in the world, renowned for their unique brand of adult cartoon comedy. www.augenblickstudios.com 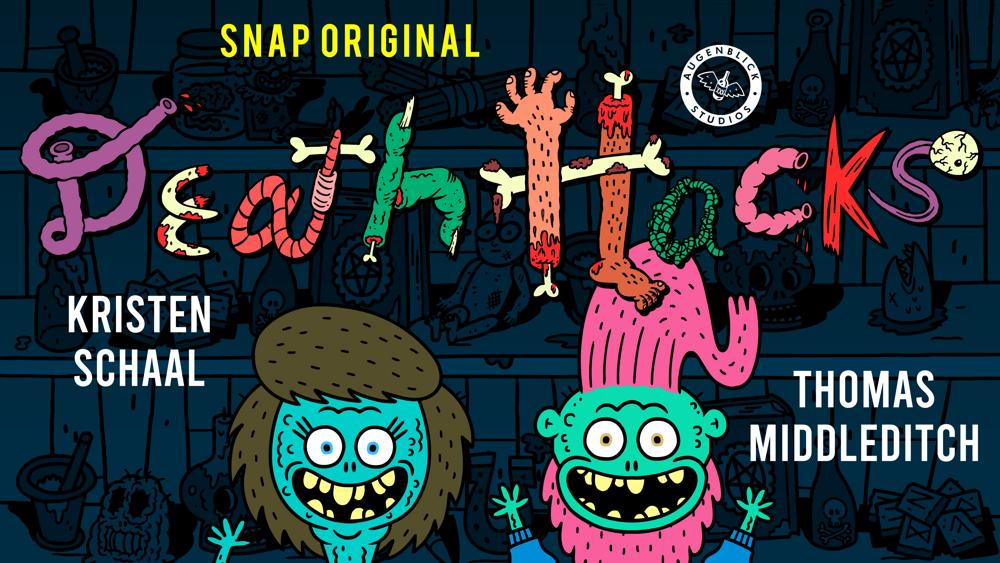 Netflix Returns to the Rainbow Kingdom in New ‘TRUE: Friendship Day’ Special
Anthony Scaramucci to Appear on ‘Tooning Out the News’ RNC Special