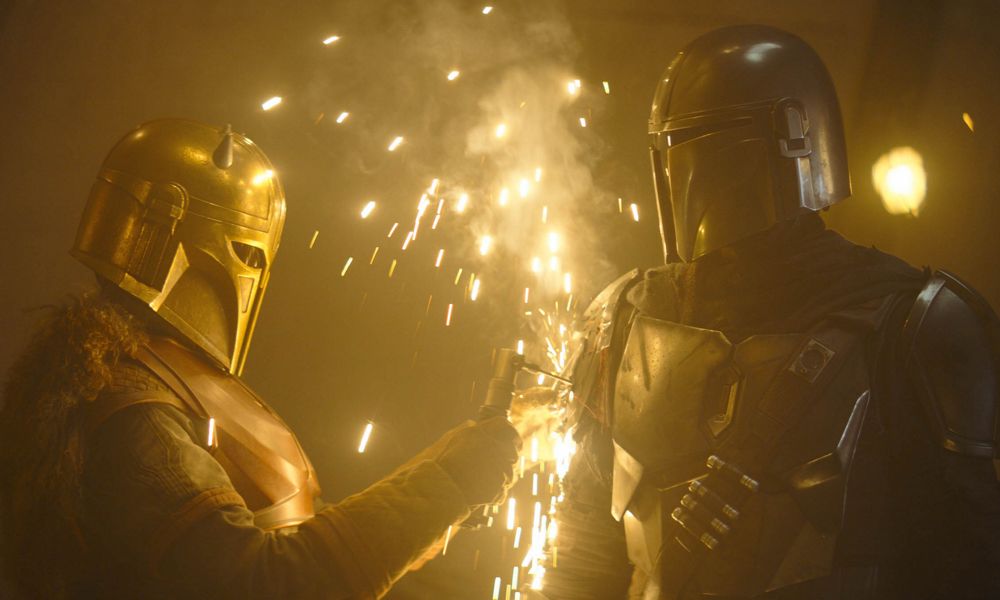 Sky and Disney have inked a new multi-year deal, making Disney+ available for purchase in the U.K. and Ireland on Sky Q, to be followed by NOW TV in the coming months.

The pact will give customers access to hit originals, back catalogs and highly anticipated projects from Disney, Pixar, Marvel, Star Wars and more — from the hit Lucasfilm series The Mandalorian to the recently announced live-action Lilo & Stitch movie and animated series revival The Proud Family: Louder and Prouder.

“We’ve built a strong partnership with Disney over three decades and we’re pleased that our customers in the U.K. and Ireland can continue to enjoy their world-class content – all in one place on Sky Q,” said Jeremy Darroch, Group Chief Executive at Sky. “This is a great start to what is set to be another stellar year for Sky – in 2020 we’ll launch new channels and genres, start building Sky Studios Elstree and we’ve got brilliant new and returning originals coming too.”

Kevin Mayer, Chairman of Walt Disney Direct-to-Consumer & International, added, “We are delighted that Sky is selling the Disney+ service on their platform and, along with our other distribution partners, will deliver exceptional reach at launch.”

Sky, part of the Comcast group, is Europe’s leading media and entertainment company with 24 million customers across seven countries.

You may also like...
Related Topics:Disney, featured, Sky, The Mandalorian
Geographic Region:Europe