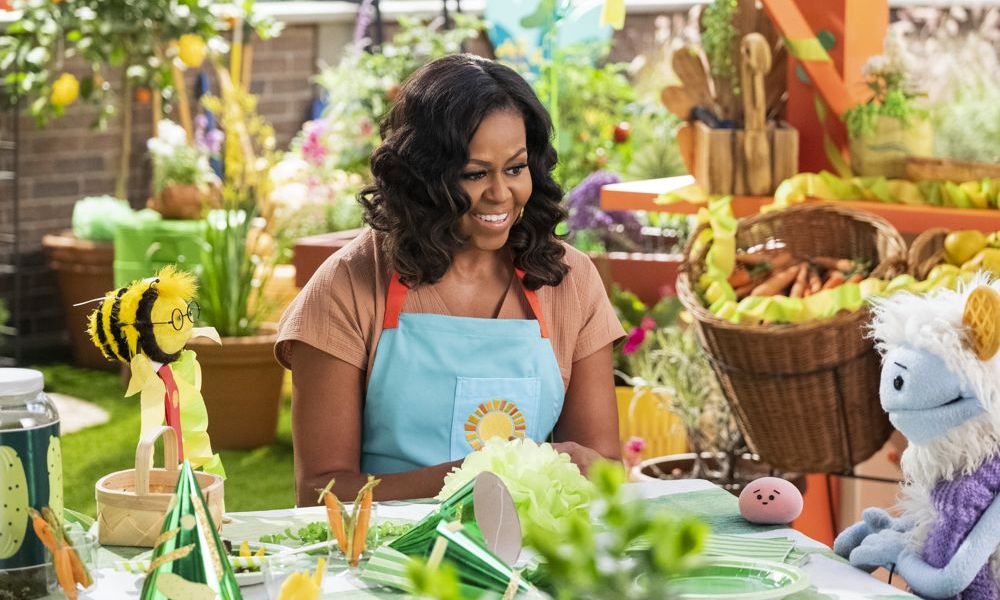 With Tuesday’s premiere of the all-new Netflix series Waffles + Mochi, kids and families will delight to a world of culinary discoveries, featuring a wide range of animation from L.A.-based studio Six Point Harness, ranging from character flourishes to full-frame animated segments that help bring to life the adventure and fun of its title characters.

A team of about 30 animators and artists at Six Point Harness worked with acclaimed Higher Ground Productions to produce hundreds of animated shots, enhancements and segments for the series, which features Michelle Obama as a grocery store owner who helps puppets Waffles and Mochi learn about the wide and wondrous world of food and nutrition.

Six Point Harness’s work on the series includes partially animating the main character Mochi (performed by Russ Walko), as well as enhancing many of the colorful scenes – shot on location around the globe – with eye-popping animated designs. Additionally, Waffles + Mochi features standalone animated segments that help enhance and amplify the discoveries the characters and a star-studded lineup of guests make each episode.

“To capture the different flavors of the places Waffles and Mochi visit, Higher Ground wanted us to capture different flavors of animation,” says Musa Brooker, creative director at Six Point Harness, who directed the animation on the series. “The varied styles of animation viewers will see in the show reflect the varied styles of food and nutrition found around the world, and it’s been a great joy to work on a project designed to broaden both the minds and palates of young viewers.”

The animated segments created by Six Point Harness for Waffles + Mochi include creating the “Taste Buds,” who live at “Taste Bud Towers” inside Mochi’s mouth – which is also animated. The series also incorporates full-frame animated segments that feature a wide variety of animation styles and techniques, all overseen by Brooker, whose animation career has encompassed both stop-motion and 2D animation.

Brooker also worked closely with the Waffles + Mochi’s producers and writers, including series creators Erika Thormahlen and Jeremy Konner, to develop the visual styles, animated imagery and food-related characters seen in the series.

Learn more about the studio at www.sixpointharness.com. Waffles + Mochi is available to stream now on Netflix. 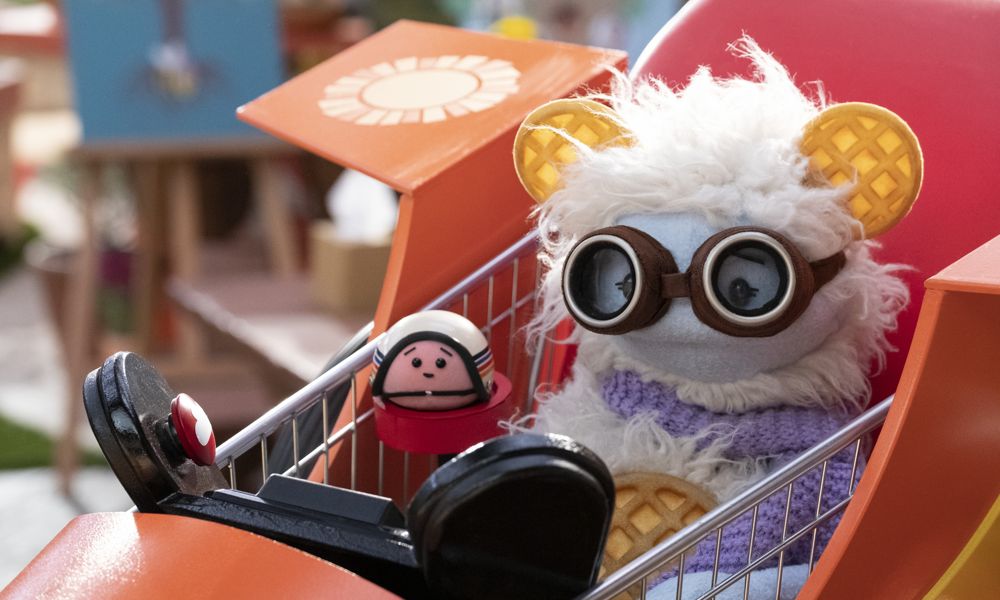