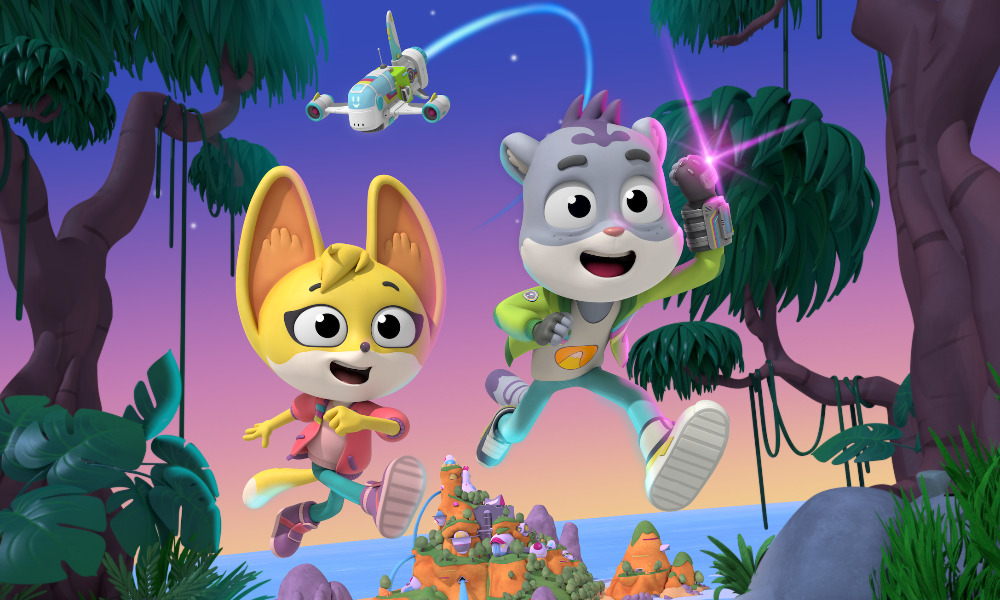 The Creature Cases is an action, comedy and detective series animated by TeamTO that follows the adventures of a unique detective duo who specialize in solving animal mysteries. The first season, launched on Netflix on April 12, is soon to be released on Tencent Video, which will significantly expand the broadcast reach to families across China. 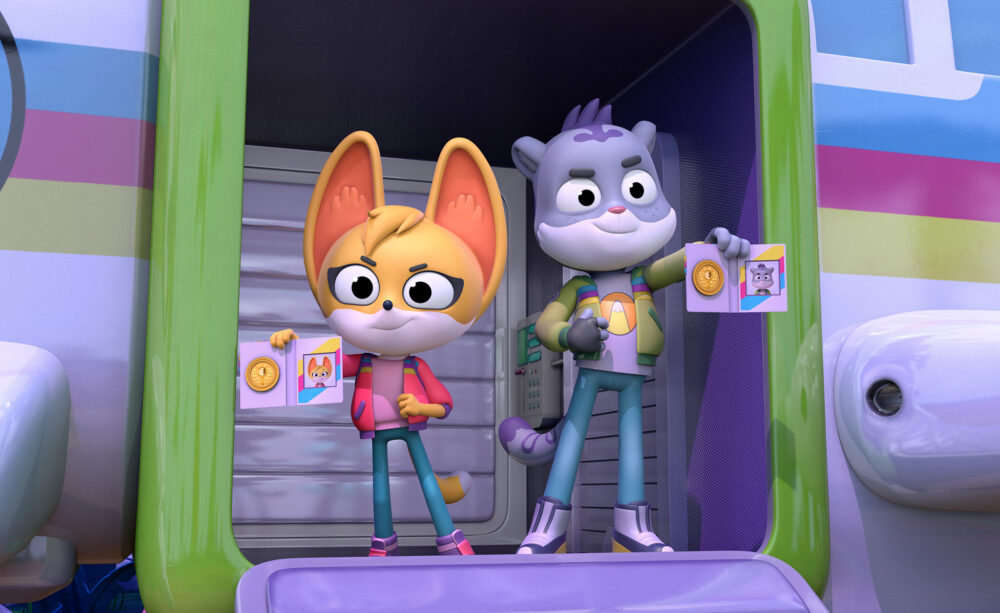 “The Creature Cases storylines have a vibrant, universal appeal and we’re excited that this new partnership with Tencent Video will bring the show to viewers in China,” said Ron Allen, EVP Commercial. “Tencent Video shares our passion for bringing audiences innovative children’s content and we look forward to showcasing the series on China’s leading VOD platform and building a broad consumer products program.”

Selina She, Director of Kids’ IP Development &  Programming Center at Tencent Video, added, “We are delighted to get our paws on The Creature Cases and thrilled to be partnering with Silvergate Media on this dynamic new series. We deduce that its exotic mix of real-life fascinating facts from the amazing animal kingdom along with side-splitting, super-sleuthing detective antics will have broad appeal in China. We are excited to be launching the series in the territory shortly, followed by the start of our consumer products program which will be full of animal wonder!” 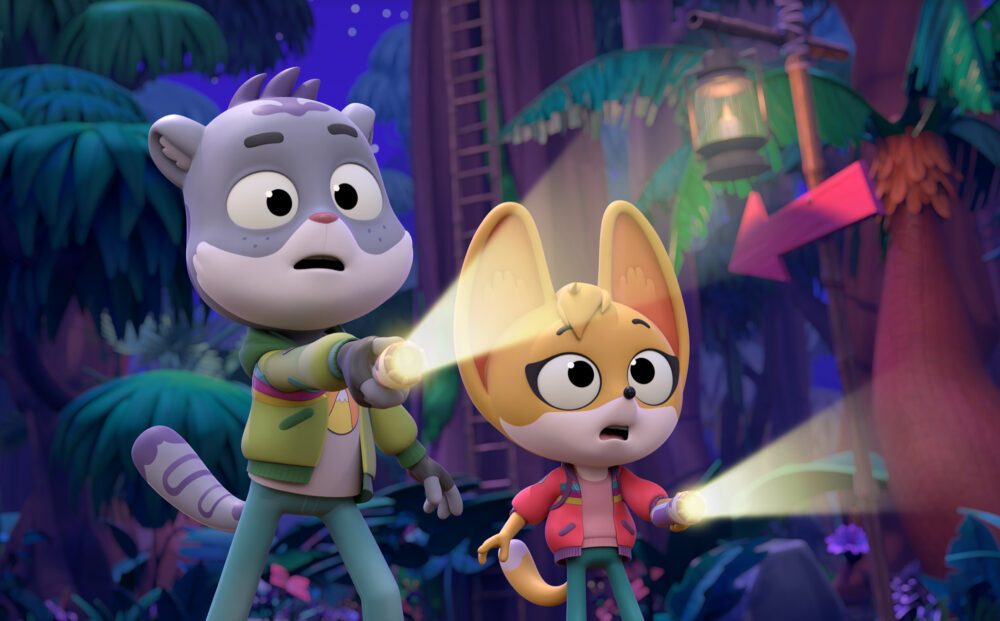 In The Creature Cases, Sam Snow and Kit Casey are the lead agents of CLADE: the Covert League of Animal Detective Experts, who solve animal mysteries by exploring the habitats and behaviors of fascinating, sometimes bizarre creatures. Armed with top-secret intel from their miniature contacts, the Mice Squad, these brilliant animal sleuths travel a world populated exclusively by animals, solving mind-boggling animal mysteries that mix real zoological facts with wild detective action.

Silvergate Media is an award-winning media company developing world-class children’s brands with offices in London, New York and operations in China.  Its award-winning productions include Octonauts, Peter Rabbit, Hilda andChico Bon Bon: Monkey with a Tool Belt for Netflix, and Sunny Day for Nickelodeon;  current productions include a number of commissions for new properties from partners such as Disney, Netflix and Tencent Video as well as producing a string of new content for hit shows Octonauts and Hilda.

Trailer: The Magic Is Back in ‘My Little Pony: Make Your Mark’
UK Industry Backs Training with Record Animation & Film Skills Fund Contributions