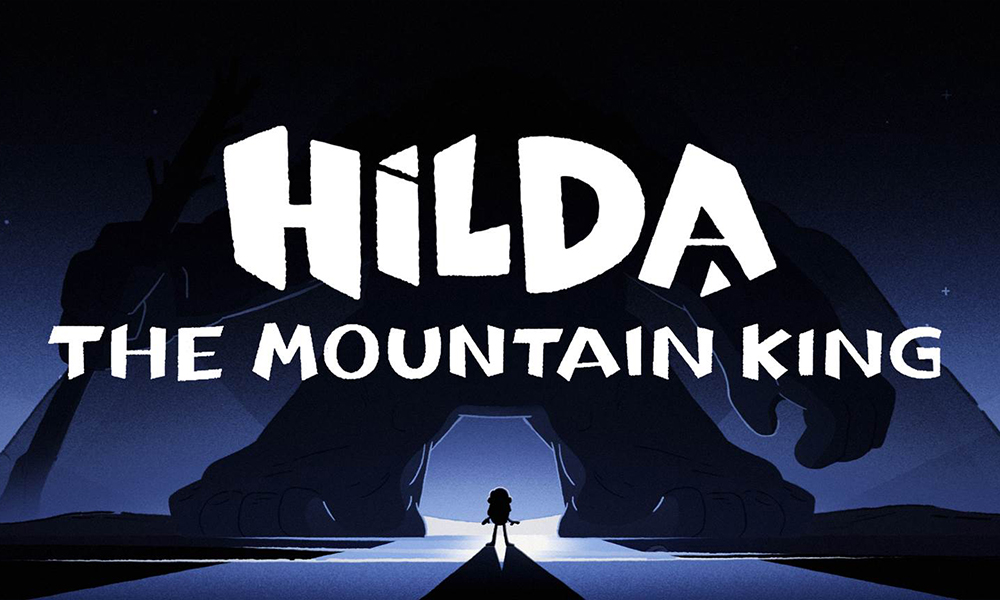 Silvergate Media is readying the release of Hilda and the Mountain King — an epic 80-minute movie special which will launch exclusively on Netflix’ global streaming platform from December 30. Adapted from Luke Pearson’s sixth graphic novel in the Hilda series, Hilda and the Mountain King picks up where the shocking cliff-hanger ending of Hilda Season 2 left off: Finding Hilda stranded in troll country with the body of a troll.

In the movie, Hilda’s quest to change back into her human form and reunite with her mum and friends brings her deeper into the world of trolls: their customs, their cuisine, and their legends; namely the infamous Mountain King. Meanwhile, as tensions rise between the gathering trolls and the city of Trolberg, Hilda’s mum scours the mountainside desperate to find her daughter before the conflict erupts into a full blown war.

“We’re really excited to bring audiences a new feature length format with the release of Hilda and the Mountain King. The epic scope of the storyline gives us the opportunity to explore the full potential of Hilda’s fascinating mythical world and we think fans are going to love getting lost in the hidden depths of Trolberg this holiday season,” said Ron Allen, EVP Commercial at Silvergate Media.

Co-produced by Silvergate Media and Mercury Films, Hilda and the Mountain King is a triumphant end to a year filled with numerous critical accolades. The show’s second season was awarded two Daytime Emmys, including Outstanding Children’s Animated Series, plus three Annie Awards, including Best Animated TV Production for Children.

Silvergate is an international media company whose other award-winning productions include Octonauts, Peter Rabbit and Chico Bon Bon: Monkey with a Tool Belt for Netflix, and Sunny Day for Nickelodeon. The studio’s world-renowned content is created by its talented team of Executive Producers in New York, while its London-based commercial team builds global IP franchises via content distribution, consumer products, live entertainment and attractions partners, with China a particular area of expertise.