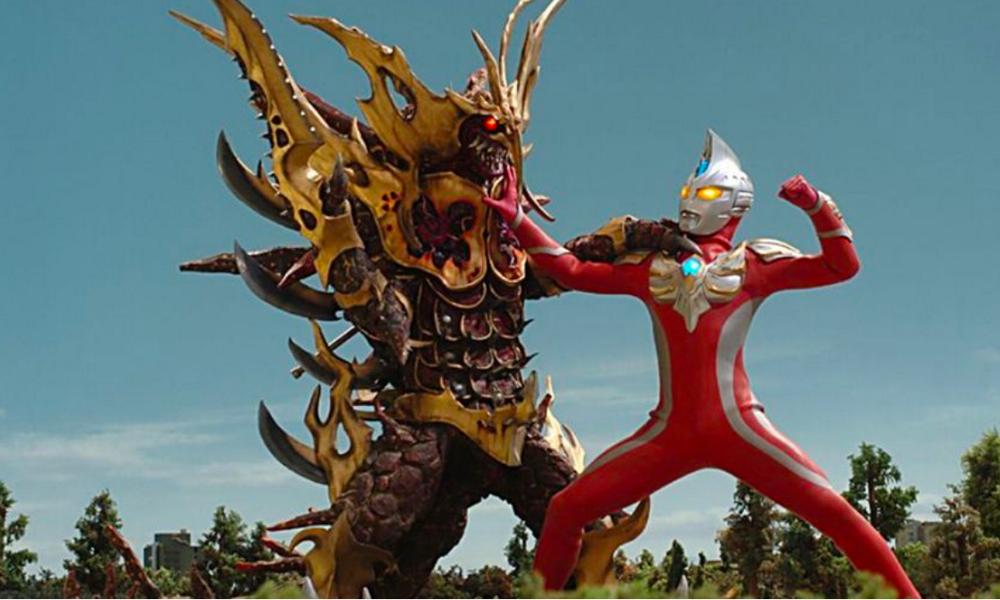 This multi-year pact provides Shout! Factory and its multi-platforms streaming service Shout! Factory TV with exclusive SVOD and AVOD digital rights in the U.S. and Canada to the expansive library of 1100 episodes and 20 movies, including Ultra Q, Ultraman, Ultraseven, Return of Ultraman, Ultraman Greed and many other favorites.

The plan is for Shout! Factory TV to launch a splashy rollout of Ultraman’s pop culture properties on its TokuSHOUTSu streaming channel later this year. More announcements will be forthcoming from Shout!, Tsuburaya Productions and Indigo Ent. in coming months.

“A colossus of the tokusatsu genre, Ultraman is one of the most beloved and enduring pop culture brands in the world and, amazingly, it’s still growing,” says Jordan Fields, VP of acquisitions at Shout! Factory.

The Ultraman live-action TV series was noted for its fun adventure and special effects-driven entertainment and built a worldwide audience for the property. Created by Eiji Tsuburaya, Ultra Q first premiered in 1966. The show centered on a Giant of Light from the distant Nebula M78, who protects Earth and the human race from an endless array of invading aliens and terrifying monsters together with the crew of the Earth-based defense team and their high-tech weapons. Ultraman battles monsters that cause endless mayhem and destruction on Earth. With the ability to extend his height to over 130 feet, Ultraman merges with a human and only emerges in times of extreme danger to save people and the Earth. The popularity of Ultraman persists to this day, generating over $50 million per year in toys and merchandise in Japan.

Nick Runs with Xilam’s ‘Athleticus’ and ‘Mr. Magoo’
Bejuba!/Old Branch’s ‘The Grimes’ Clean Up for ITV