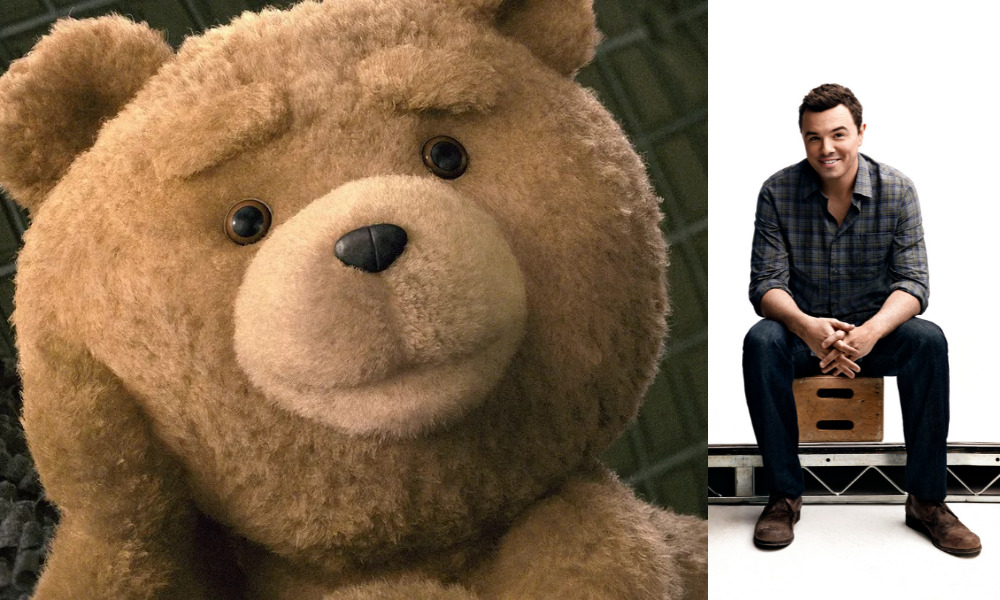 Creator Seth MacFarlane reprises the stuffed star of his 2012 hit movie 'Ted' for the new series.

Peacock announced today the main casting for Ted, the highly-anticipated live-action comedy series based on the blockbuster film franchise, with Seth MacFarlane (The Orville, Ted & Ted 2, Family Guy) set to reprise the voice of the loveable, foul-mouthed teddy bear, Ted. The original live-action movies feature a keyframed CGI character in the role. 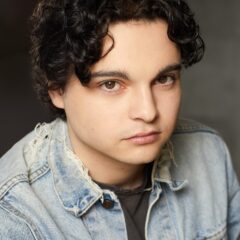 Max Burkholder (Parenthood) will play the role of “John Bennett.” John is a good guy and likable teen who is, however, still in his awkward phase. With Ted’s help, John is doing his best to navigate adolescence. 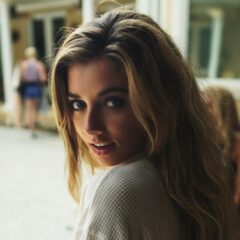 Giorgia Whigham (The Punisher, 13 Reasons Why) will play the role of “Blaire Bennett.” Blaire is a smart and politically correct college student who’s living with her Uncle Matty, Aunt Susan and younger cousin John. She is not afraid to be outspoken and frequently clashes with her more traditionalist family. 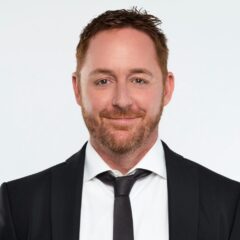 Scott Grimes (Oppenheimer, The Orville).will play the role of “Matty Bennett.” Matty is a blustering, blue-collar Bostonian who thinks he is the unequivocal boss in the family, and doesn’t like anyone challenging him, particularly his liberal-minded niece, Blaire.

Synopsis: It’s 1993 and Ted the bear’s moment of fame has passed, leaving him living with his best friend, 16-year-old John Bennett, who lives in a working-class Boston home with his parents and cousin. Ted may not be the best influence on John, but when it comes right down to it, Ted’s willing to go out on a limb to help his friend and his family.

From UCP, a division of Universal Studio Group, and MRC Television, the series comes from MacFarlane’s Fuzzy Door and will be executive produced by President Erica Huggins. Alana Kleiman and Jason Clark will also serve as executive producers; Clark returns after producing the Ted film franchise.

The series is based on the hit Universal Pictures and MRC Film, Ted (2012) — the highest-grossing original R-rated comedy of all time (not a sequel or based on other IP). Combined, Ted and Ted 2 grossed more than $750 million worldwide, though MacFarlane originally intended the concept to join his roster of animated comedy series.

Ted is the second series order under MacFarlane and Fuzzy Door’s multi-year TV deal with UCP inked in 2020. As previously announced, Peacock will this year debut disaster science series The End Is Nye, hosted by Emmy winner and renowned science educator Bill Nye. A third season of MacFarlane’s Emmy-nominated sci-fi comedy The Orville: New Horizons, premieres on Hulu on June 2.