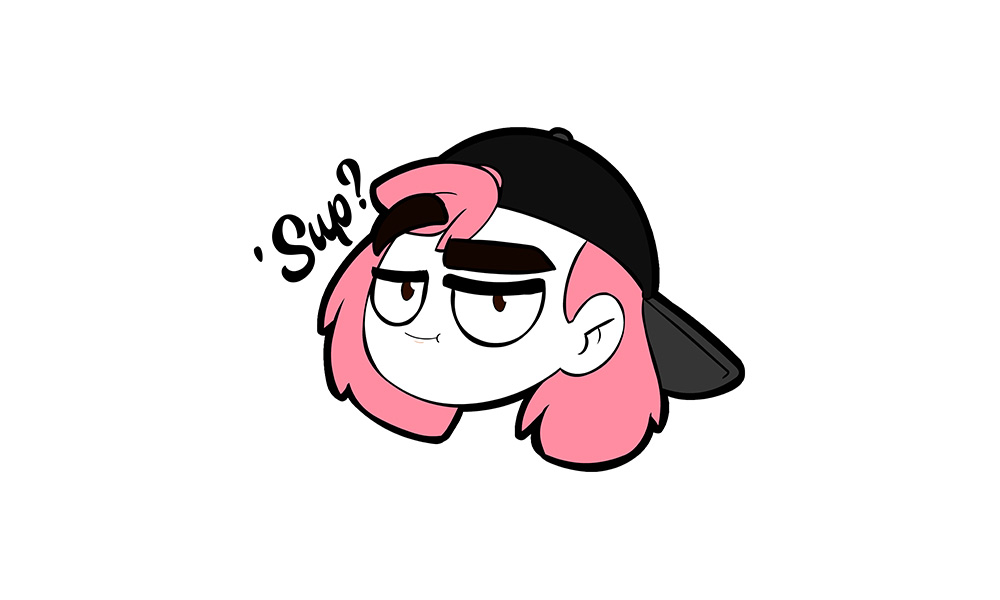 CypherDen has been creating vlog-style animations for her YouTube channel since 2012 and has more than 954K subscribers on the platform. With Rooster Teeth, she is launching two t-shirt designs.

Flashgitz are frequent collaborators with Rooster Teeth, having appeared three times at its RTX Animation Festival in Austin, Texas. Earlier this year, Rooster Teeth announced development on an original series for its platform created and co-produced by Flashgitz, Motor Knight, which follows an idealistic scribe struggling to show his off-the-rails knight that there’s more to being a hero than subjugating peasants and having a wicked sick muscle car.

“We’re thrilled to officially welcome CypherDen and Flashgitz to the Rooster Teeth family and provide them a new home on the internet to engage their communities,” said Matt Hullum, co-founder and CEO of Rooster Teeth. “Rooster Teeth is much more than a subscription video service — over the last 15 years we’ve built strong lines of business in merchandise, live events, podcasts, talent development, games and more. We think the successful model for a new media business today should be diversified, and we want to offer creators that opportunity with us.”

Rooster Teeth is home to some of the most popular gaming and animation content on the internet, including western anime phenomenon RWBY, long-running absurdist military comedy Red vs. Blue, and the upcoming western mecha anime gen:LOCK, starring Michael B. Jordan. Rooster Teeth is available at RoosterTeeth.com and on Xbox One, Apple TV, iOS and Android apps, with memberships starting at $4.99 a month. Subscribers also receive 5% off all items in the Rooster Teeth Store. 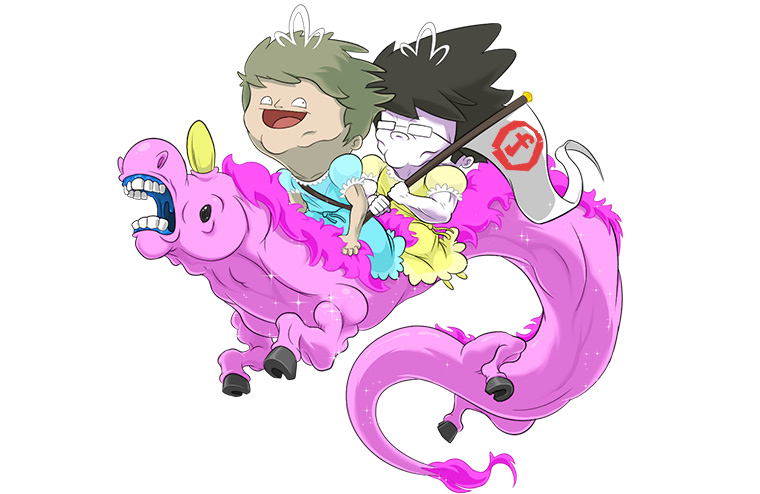