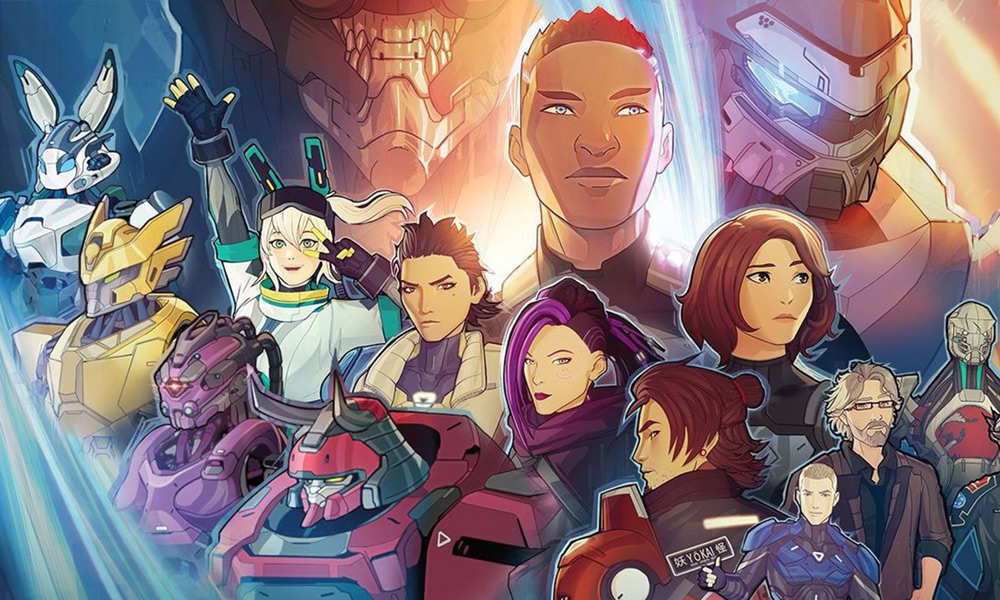 Rooster Teeth Animation today unveiled new behind-the-scenes content for Season 2 of Michael B. Jordan’s all-star animated series gen:LOCK (Season 1 now streaming on HBO Max) and announced the premiere of the fun and frenetic anthology Neon Konbini, with dozens of new shorts in a mix of styles, from original creations to fan-favorites.

Check out the sneak peek shared to Jordan’s Instagram:

Synopsis: On a dying Earth in the midst of a now unstoppable climate collapse, two utterly distinct visions for the future of the human race have come to dominate: The Polity and the Union. The future of humanity, if it is to have one, rests in some form of mechanization or digitization. On opposing sides of this fundamental debate, the Polity and the Union remained locked in a brutal and unforgiving war…

A war the Polity is losing, despite the heroic efforts of their greatest soldiers, the Gen:Lock team – Chase, Cammie, Yaz, Kazu and Val, who continue to upload their minds to their Holon units and fight for their vision of a better future on the front lines. 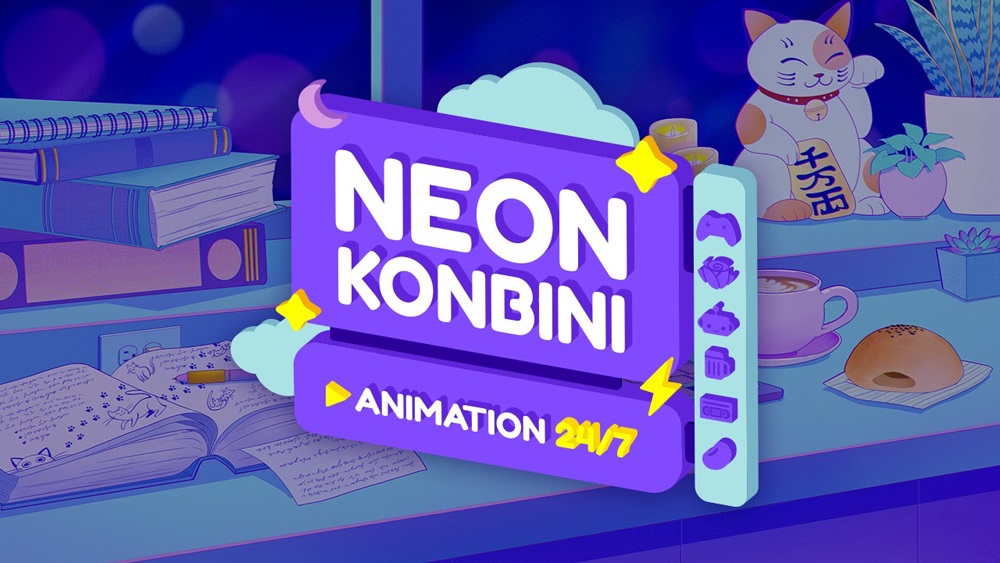 Neon Konbini is a treat-filled, deliciously animated surprise from Rooster Teeth. This chaotic collection of over 60 shorts spread out over eight weekly episodes has something to delight every internet animation lover. A mix of styles and funny little shorts dazzle in this new series, featuring the return of fan-favorite RWBY Chibi alongside cool new stories from LowBrow Studios, Studio FXB and Yotam Perel. The series is directed by Jordan Cwierz (RTAA, Camp Camp) and produced by Sean Hinz (Death Battle).

Neon Konbini premieres May 27 exclusively for FIRST members on Rooster Teeth. New episodes premiere every Friday. Sign up at roosterteeth.com.